This week, The World’s Best Vineyards awards has announced the 50 top sites for wine tourism. Here, we round up the top 10, with four of the finalists hailing from South America. 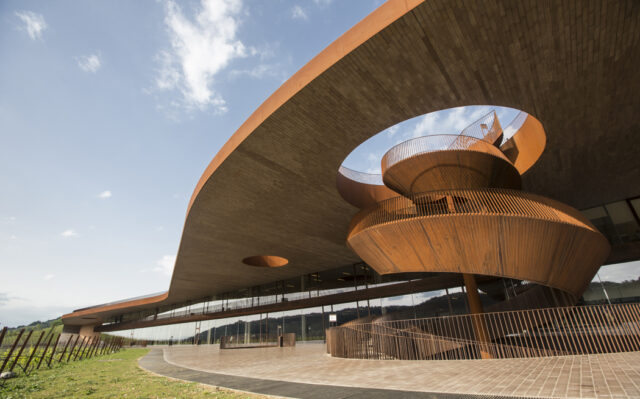 The wineries included on the list are judged on the overall experience of a visit, for example on the range of experiences they provide, the food offering and the quality of accommodation.

A total of four wineries in the top 10 hail from South America, and of those, two are based in Chile. Indeed a total of 13 out of the 50 best are based on the continent.

As well as famous names including America’s Ridge, Opus One and Stag’s Leap; Bordeaux’s Pichon Baron, Château Margaux, d’Yquem and Mouton Rothschild; and Australia’s Penfolds, Henschke and d’Arenberg, there are two wineries from Uruguay and Lebanon, and one from Japan, Greece, Bulgaria and India in the top 50.

Here are the top 10 wineries to visit when travel restrictions ease around the world, as ranked by the awards. To view the full list, please click here. 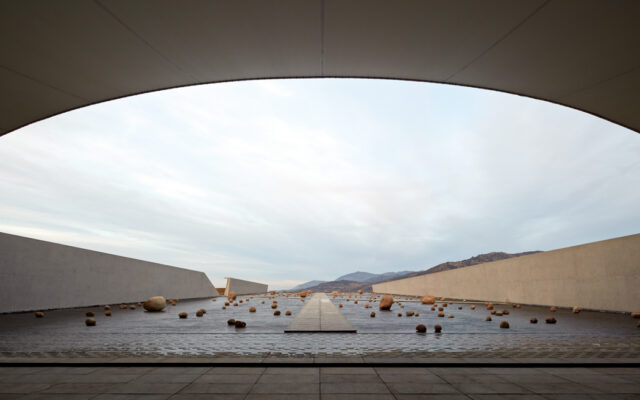 Vik’s modernist winery is located in Chile’s Cachapoal Valley. Boasting two separate spa retreats, the winery, which is also known for its art, is set in a 4,450ha estate comprising vines, woodland and walking trails. On offer at the winery and accommodation are vineyard tours, tastings, cooking classes, hiking, biking, picnics and yoga. While the estate specialises in red wines made predominantly from Cabernet Sauvignon and Carmenere, you can also try its new rosé, made from a blend of 86% Cabernet Sauvignon, 10% Cabernet Franc and 4% Syrah, 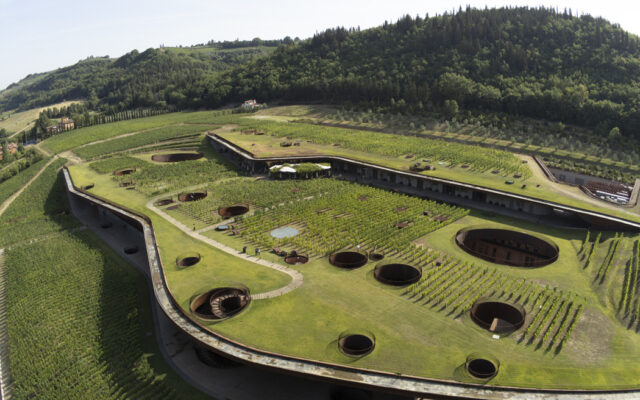 Opened in 2012, Antinori’s space-age winery was built entirely from locally-sourced materials. The famous Italian producer, known for its Supertuscans Tignanello and Solaia, has winemaking heritage passing down through 26 generations and dating back to 1385.

Created by architect Marco Casamonti, the three-level mostly subterranean structure emerges from the Tuscan hills and is designed for gravity-flow winemaking. The visitor experience includes the option for personalised and tailored tours, fine dining at the roof-top Rinuccio 1180 restaurant, and the option to visit the Antinori Art Project, home to the family’s art collection. 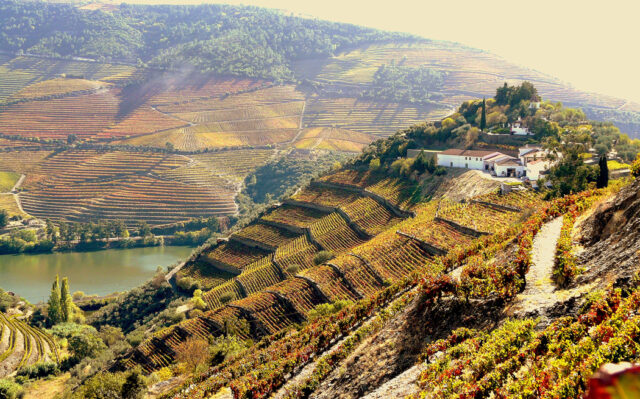 Quinta do Crasto is situated in the historic winemaking region of the Douro Valley in Portugal. The landscape, which has been shaped by the production of Port and table wine, affords stunning views, particularly from the winery, situated 600m above the curving river below.

Located between Régua and Pinhão, the 130ha estate offers guests guided tours and tastings as well as boat trips down the river. Judges particularly praised the quinta’s infinity pool, which was designed by architect Eduardo Souto de Moura and won the Pritzker Prize in 2011. 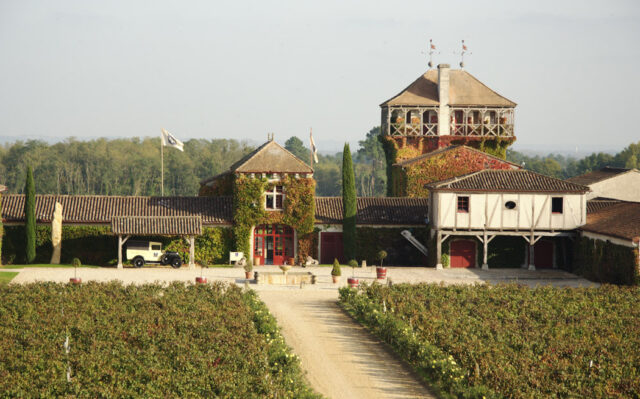 Graves estate Smith Haut Lafitte certainly covers all bases. From a luxury hotel, complete with ‘vinotheraphy’ spa (Les Sources De Caudalie) and 8ha of forest converted into an open air art exhibition, to two-Michelin star dining at La Grand’Vigne restaurant, the winery has it all.

According to the judges, “few winery owners in the whole of Bordeaux have invested more in their visitor experience” than the owners of the estate, Florence and Daniel Cathiard. 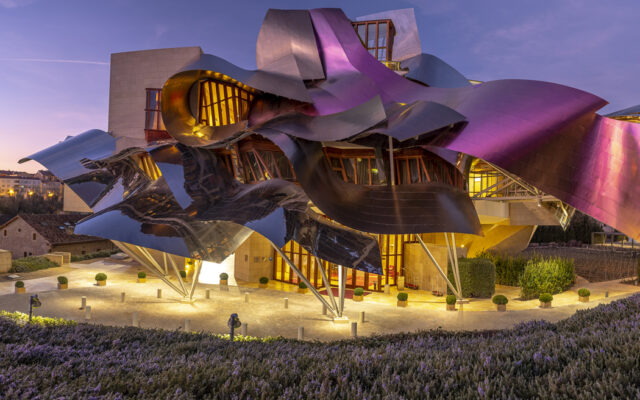 Guests can explore the Botellería Histórica, a special cellar which houses over eight million bottles of wine, including every vintage made since 1862 since the first harvest in 1862. There is also Michelin-star dining in the form of Gastronomic, headed up by renowned Spanish chef Francis Paniego. 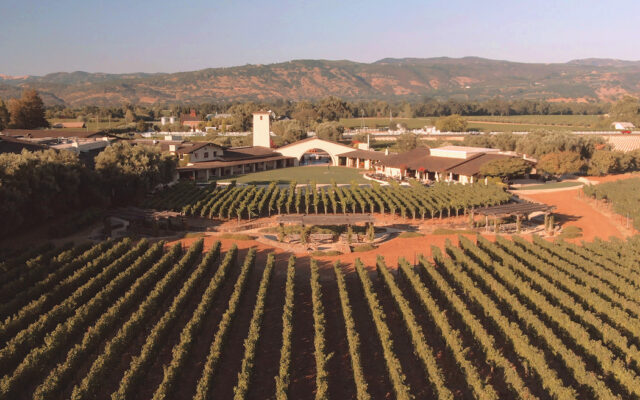 Crossing the pond to America, Robert Mondavi Winery was founded by the acclaimed US vintner of the same name in 1966. It is one of several wineries that sources grapes from the historic To Kalon vineyard, part of which dates back to 1868.

Now owned by Constellation Brands, the winery boats an art collection featuring works by the likes of Beniamino Bufano and Pablo Picasso. The winery offers a range of tours and guided tastings, and even hosts music festivals. 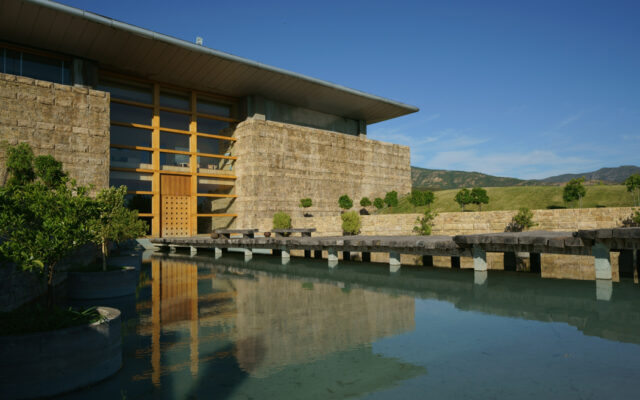 Returning to Chile, the Montes winery in the Colchagua Valley was built in 2004 according to the principles of feng shui. Headed up by Aurelio Montes Sr., who is also the president of Wines of Chile, the winery is surrounded by some 400ha of forests, contributing to the tranquil atmosphere. The winery offers three main tours, while guests can also dine at Argentine chef Francis Mallmann’s Fuegos de Apalta restaurant overlooking the vines. 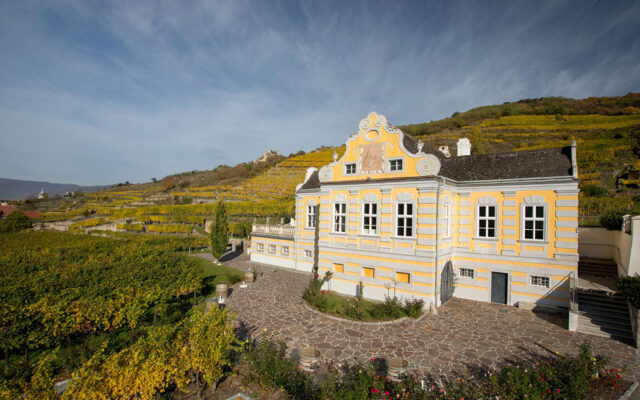 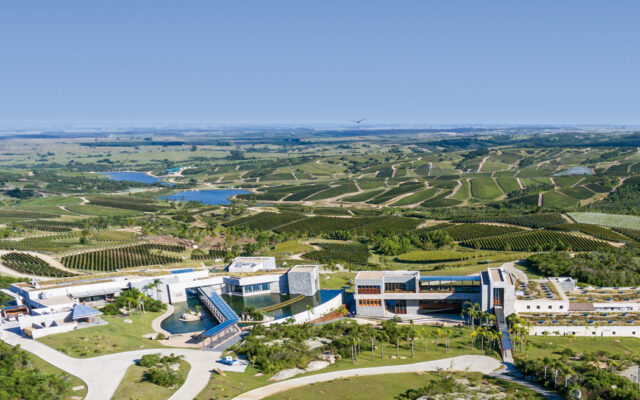 Uruguay’s Bodega Garzón has retained its number two spot achieved in last year’s awards. Located in Maldonado, near the coastal resort city of Punta del Este, the US$85 million development includes a luxury hotel and members’ club, as well as a winery overseen by former Antinori winemaker Alberto Antonini, and a 120-seat restaurant once again headed up by Francis Mallmann. Guests can drink wine made from the country’s flagship grape Tannat, as well as ocean-influenced Albariño, with walking trails, horse riding, picnics and hot air balloon trips also on offer. Those joining the members’ club have the right to join Angel Cabrera-designed golf course Garzón Tajamares, as well as enjoy winemaking seminars, private dining at the restaurant and access other wineries managed by the estate’s Argentine billionaire owner Alejandro Bulgheroni. 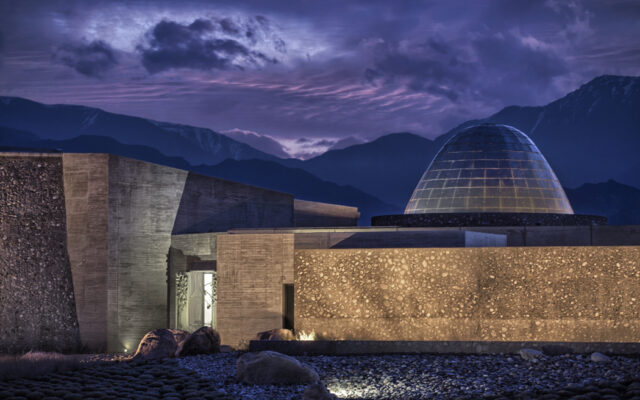 For the second year in a row, Argentina’s Zuccardi in the Uco Valley has been awarded the top spot. Located at 1,100m above sea level in the sub-region of Paraje Altamira, the estate is overseen by third generation winemaker Sebastián Zuccardi. Under his stewardship, the estate has undergone a transformation.

Work on the winery began in 2013, and was completed three years later. Rocks, sand and water were sourced from the nearby vineyards to make the cement used to construct both the winery and the tanks used to make the wine. A choice of four guided tours take in the amphorae room and domed cellar, while guests can conclude their visit with a trip to the Piedra Infinita Cocina restaurant, which serves a seasonal four-course lunch to fifty people daily from Wednesday to Saturday.