Chilean wine estate Viña Vik has released a new high-end rosé as part of its La Piu Belle range, as it focuses on two terroir-driven projects including one which involves making amphorae using clay from the vineyard.

The winery and hotel, set in a 4,300ha estate in the Millahue Valley in Colchagua province, has seen the hospitality side of the business dry up during the Covid-19 pandemic. However, chief winemaker Cristián Vallejo said his team have remained busy at the winery during what has been a “very different vintage”.

He said he has had to find new ways to work in order to carry out the necessary winemaking tasks while keeping the required distance between workers.

Like most of Chile, Vik experienced a hot year and harvested earlier than usual. Vallejo told db that harvest was three weeks earlier than normal and yields were 15% down on an average year. He said the decision to harvest earlier was a good one as it helped to retain the freshness, which he believes is a characteristic of Vik’s wines.

“I think the winemakers understand that we need to show the fresher side of Chilean wine,” he said. “That’s why people are talking about freshness – we’re making different decisions than we used to.

“In our case, we want our wines to be elegant, fresh, and enjoyable. If you want to drink the wine now, it will be completely enjoyable, but if you want to keep it for 15-20 years it will be different, but beautiful.”

He said that decisions made when planting at Vik in the 2000s meant that yields and alcohol levels can be controlled. Vallejo keeps his wines at around 14% ABV with vines planted at a high density of 10,000 plants per hectare. 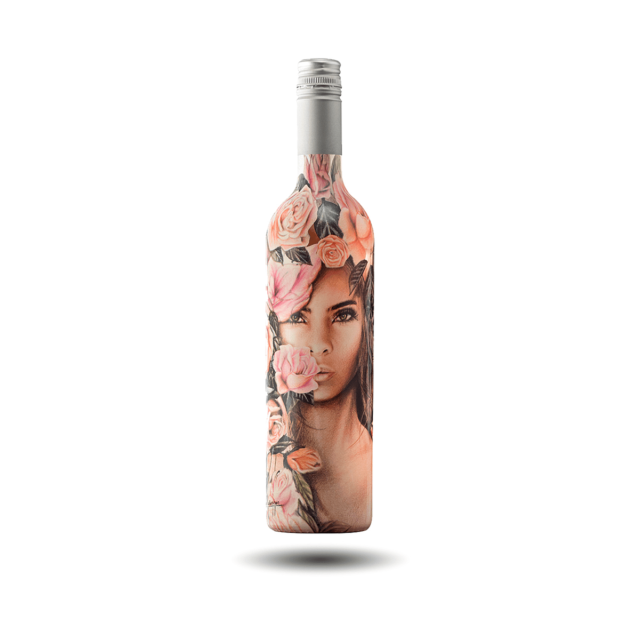 The desire for freshness inspired the release of the winery’s latest wine, La Piu Belle Rosé. Made from a blend of 86% Cabernet Sauvignon, 10% Cabernet Franc and 4% Syrah, Vik first made the wine last year, but only for those that visited the property in Chile.

Vallejo said: “The idea was to have a really fresh wine that was complex, but that people could also enjoy while sunbathing. We only make red wine and we needed an alternative.”

However, the rosé proved so popular with visitors, the winery has decided to start exporting, first to the US and Brazil and then to Europe. Like its red cousin La Piu Belle (56% Cabernet Sauvignon, 35% Carmenere, 9% Syrah), the bottle features a label designed by an artist, this time from Uruguay.

Priced at between US$20-$28, the rosé is pale pink in colour and is made by gently pressing whole clusters, before the wine is kept on its lees. 7% of the wine spends a month in second and third use French oak barrels.

Vallejo said: “What I want to have is a serious rosé that professionals can analyse in terms of the flavours, the profile, the acidity, and the complexity of aromas. But if you want a fine rosé in terms of freshness that you can enjoy outside, it can be that too.” 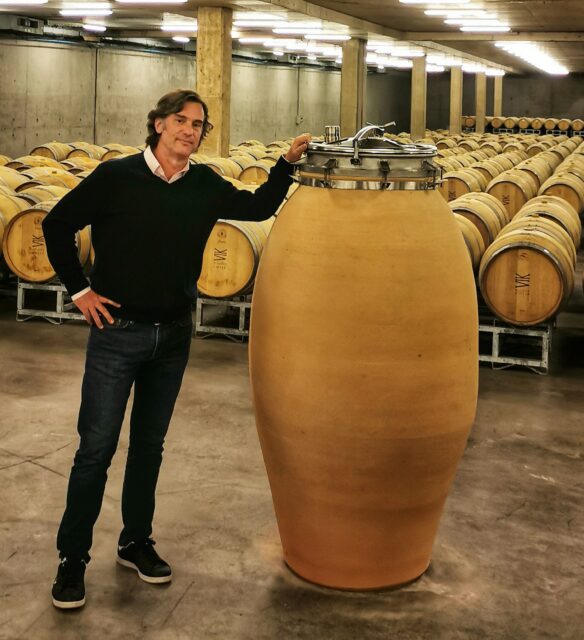 Vallejo is currently working on two passion projects, which he calls his “crazy ideas”.

Inspired by the desire for the wine to reflect 100% of the place in which it is made, Amphoir (a combination of amphora and terroir) denotes a project where Vallejo has helped to create amphorae made using clay from the estate. Having tracked down a craftsman, Vallejo said the project was a labour of love, with one amphora taking a year to make.

The winery now has 10 amphorae, and has commissioned a further 10.

Vallejo said the idea came about when he realised that the only element of the winemaking process that wasn’t “from our terroir” were the French oak barrels he was using. He began thinking of other ways to achieve the micro-oxygenation.

However, Vallejo has not stopped using barrels. As part of his Barroir project (barrel and terroir) he is using oak from the 57ha 100-year-old forest planted on the estate to toast his barrels. Vallejo said he only uses wood that has fallen to the ground to toast the barrels, which are scraped down, re-toasted and used to barrel-vinify wines, in conjunction with the amphorae.

He said the wine estate has just finished work on its own tonnellerie, where it toasts the French barrels using Vik-grown wood.

“Now, in some way, the flavour of the barrel belongs to us,” Vallejo said. “I want Vik to have 100% of the personality of its terroir.” 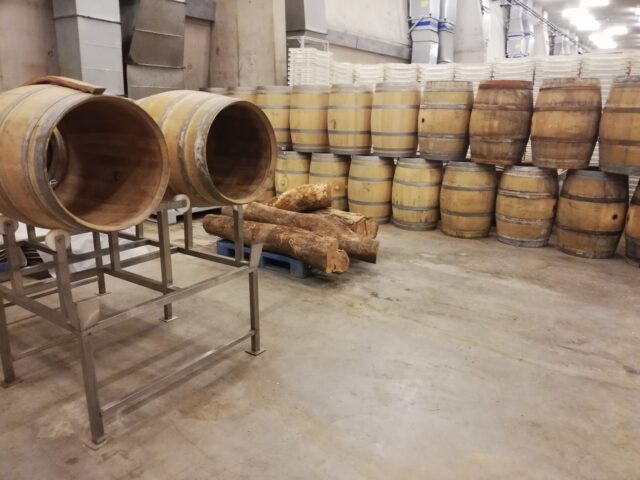