People in lockdown crave small, affordable comforts and are less likely to try new wines, according to the head of technical operations for south American wine giant Concha y Toro. 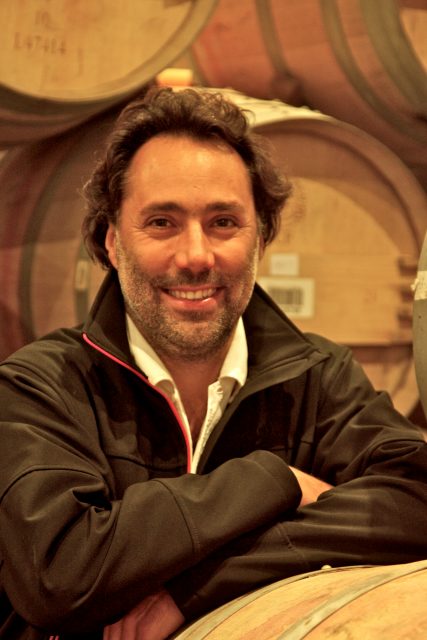 Marcelo Papa told the drinks business that, although Concha y Toro has seen some disruption in terms of sales as coronavirus lockdowns forced bars and restaurants to close worldwide, on the whole, the company is in a “strong position” thanks to the fact that most of its wine brands are destined for supermarkets.

“I have been in the wine business for 25 years now,” he said. “When we get a crisis, people want a safe buy.”

Despite bars and restaurants being forced to close around the world to slow the spread of coronavirus, many companies have continued to launch new products hoping to appeal to consumers stuck at home. Mark Anthony Brands, for example, is due to launch its now infamous hard seltzer brand White Claw in the UK next month, while Ritual Zero Proof, an alcohol-free “spirit” start-up backed by accelerator Distill Ventures, launched a non-alcoholic alternative to Tequila in the run-up to Cinco de Mayo.

Concha y Toro already owns a wide range of brands, from premium-positioned Don Melchor and Almaviva, to its flagship brand Casillero del Diablo, which was crowned the second most powerful wine label in the world by market research group Wine Intelligence earlier this year.

Papa told db that brand confidence is what a sprawling business such as CyT should rely on during a global crisis, as people are less likely to spend money on products that have less visibility in the market.

“With [brands like Casillero del Diablo] people feel very confident. I think at this time people are looking for a safe buy. They experiment less.”

Casillero des Diablo has also grown to become one of the top-selling wine brands in UK retail, overtaking competitor Blossom Hill, according to Nielsen data. It is the first Chilean wine label to make it into the top five.

CyT has worked hard over the years to ensure its brands like Casillero del Diablo and Argentine wine Trivento are right in front of consumers to boost awareness and build up confidence.

In fact, Casillero del Diablo has seen sales of its wines surge in recent weeks, thanks to its sponsorship of TV drama, Normal People, on Irish channel RTE.

Javelin director of media and marketing Aoife Hofler said at the time of the launch: ‘With wine sales increasing throughout the lockdown, sponsoring one of the biggest shows on Irish television further moves Casillero del Diablo to the front of our consumers minds as the first choice for their night in.”

Trivento, meanwhile, is currently advertised on the Discovery Channel as part of a multi-year partnership CyT secured in 2019.

“[At the moment] we need to work very hard on supply, on the wines that we have,” Papa said, adding that right now is “not the right time” to start developing new products.