Cannabis drinks startup Province Brands has raised CAD$2.2 million from a private investor in San Fransisco ahead of launching the ‘world’s first beer brewed from hemp in place of barley or grains’. 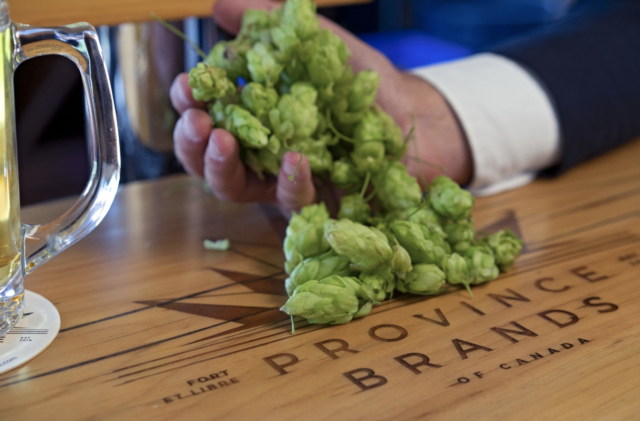 The funding will “help us complete Phase 1 construction of our 123,000-square-foot brewing facility and will enable us to receive additional licensing from Health Canada,” said Province Brands’ co-founder Jennifer Thomas.

Province Brands received its research and development license from Health Canada in late 2019, allowing it to finally produce and sell cannabis beer.

Province Brands is now scaling up operations to launch Cambridge Bay Canadian Hemp Lager, which Thomas claims is the world’s first beer brewed from hemp in place of barley or grains. The beer contains no THC or CBD, and “can legally be sold wherever alcohol is sold.”

It claims to be the first “global company” to produce beers brewed entirely from the cannabis plant. It has a number of patents to brew beers using cannabis stems and stalks of cannabis left over after the buds are sold in Canada for recreational use.

Since launching in 2016, Province has also signed a distribution deal with Ayre Resorts, a new collection of five-star properties opening its first resort in Antigua in 2021.

The founders also have ambitions to brew and sell cannabis beer in Europe. The company appointed Niall Phelan, who co-founded Rye River Brewing in County Kildare, Ireland, as a consultant, last August. Phelan said at the time that the company is considering building a headquarters in Ireland, which would include a production facility.