What can and can’t stay open in the UK?

This week, Prime Minister Boris Johnson asked all “non-essential” shops in the UK to close, but online retail can continue as normal. 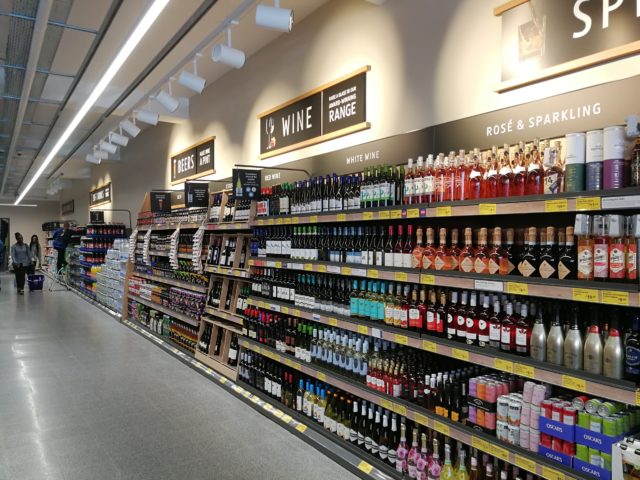 Johnson told people in the UK to stay at home to help slow the spread of Covid-19. Movement is now restricted in the UK, gatherings of more than two people have been banned, and non-essential shops have been closed.

The new measures have already seen companies across the drinks industry shut shop, but not everyone is following suit. The Wine Society announced that, following the prime minister’s announcement, it will stop taking new orders and all deliveries with immediate effect. Wine retailer Majestic announced it would close all of its stores yesterday evening, alongside Oddbins, which sent an email to all staff at 5:30pm explaining how they would be able to apply for the government’s emergency salary scheme.

Breweries and bottle shops across the UK thought they were forced to close, but now, the government has adjusted its guidelines to allow alcohol retailers to stay open.

Click through to see what does and does not count as an “essential” retailer, according to the government’s guidelines. 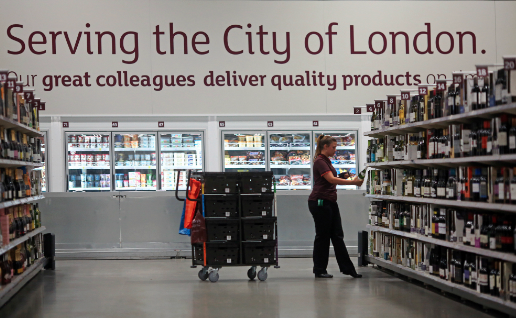 Some premises are allowed to stay open. These include:

On Wednesday morning, the government also added off-licences and other shops licensed to sell alcohol to the list of “essential businesses” that can stay open during the coronavirus lockdown, after facing pressure from trade bodies such as the Society of Independent Brewers (SIBA). This includes shops that are located in breweries.

This morning (6.36am) Government updated the exceptions list of retail that can remain open:
“Off-licenses and licensed shops selling alcohol, including those within breweries”

So if you have a licensed brewery shop selling beer, it CAN open todayhttps://t.co/aCuhjYpkaG

The last minute addition could provide some much-needed relief to alcohol retailers. There was some confusion in the retail sector yesterday over what counts as a “corner shop” or “food shop”, which led to many keeping their doors open. Wine retailer Majestic sent a letter to staff to say its stores will be closed to the public, but that it will continue to make deliveries, and has instead opened “dark stores”. In an email sent out to staff on Tuesday, Majestic executive director John Colley said staff will now be expected to work on ramping up the retailer’s delivery sevice.

“To be clear, you will therefore be expected to come to work tomorrow, if you were due to be in.”

Hey Amanda. Yes, our branches are still open (11am – 8pm Mon-Sat; closed on Sundays) until ordered otherwise, and with strict limits on number of customers allowed indoors at a time. Our online store is also working round the clock to fulfil orders. Thank you. Stay safe. 🙂

Oddbins stayed open yesterday, but sent a note to all staff on Tuesday evening announcing it would close its stores.

A spokesperson for the retailer told db it had now closed, after “much deliberation” over whether it qualified as an essential retailer. 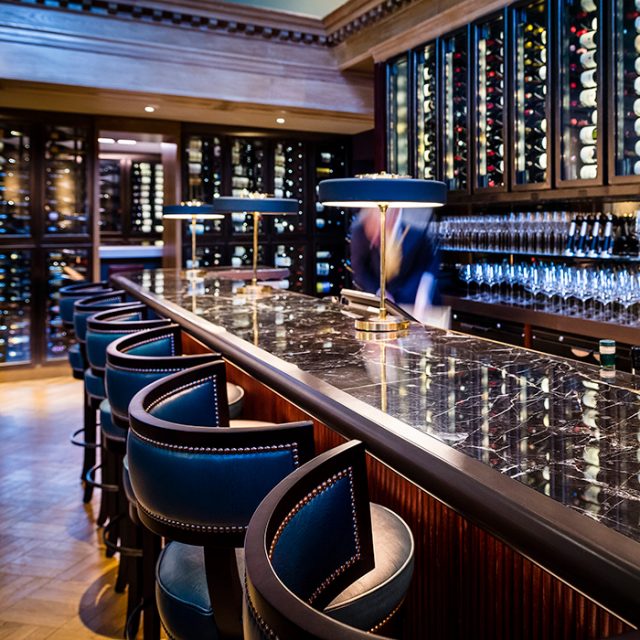 So far, the list of sites dealing with alcohol that must close includes:

A statement on the government’s website explains: “These premises and other venues must close as they involve prolonged close social contact, which increases the chances of infection spreading.”

However, there are some exceptions.

Restaurants, bars and cafés can, and should, continue to offer takeaway services. This means customers can either have food delivered, or collect food and drinks from the restaurant itself, as long as their order is consumed off-premise.

Hotels can stay open for people living in them as “interim abodes whilst their primary residence is unavailable they may continue to do so.”

Anyone who is considered a key worker, permanent hotel residents, and non-UK residents who are unable to travel to their country of residence during the three week lockdown can also continue to stay in hotels where required.

People who are unable to move into a new home due to the current restrictions can also stay at hotels.

Hotels, hostels, and B&Bs can also provide rooms to support homeless and other vulnerable people, such as those who cannot safely stay in their home, “through arrangements with local authorities and other public bodies.”

Both outdoor and indoor markets have also been asked to close, unless they provide “essential” goods, such as food.

Shopping centres should only stay open if they contain units “which are not required to close”, according to the government’s website.

We will continue to update this story if and when the government’s guidelines change.