The countries that have banned alcohol sales due to the coronavirus

While restrictions have been placed on alcohol sales in many countries due to the closure of pubs, restaurants, bars and shops, we’ve rounded up the countries and regions that have gone one step further. 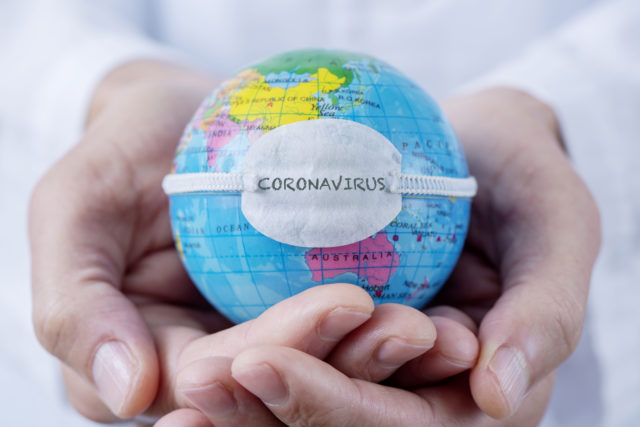 With the on-trade effectively shut down in some countries due to Covid-19, the sale of alcohol has been disrupted. However, supermarkets and off-licences remain open in many cases, while smaller and online retailers, as well as wineries, breweries and distilleries, are continuing to offer full delivery services while shops and tasting rooms remain closed.

Last week, the UK government made a late addition to its list of businesses deemed “essential” and therefore allowed to remain open during the lockdown.

The government added ‘off-licences and licensed shops selling alcohol, including those within breweries’ to its brief list of businesses that can stay open during the Covid-19 crisis.

Pubs and restaurants, meanwhile, must remain closed, but can provide take-away services, which customers can opt to collect or have delivered.

Online retail continues as normal, and is “encouraged”. However some online wine retailers, including The Wine Society, have announced that they will be stopping deliveries during the outbreak in order to protect staff.

A false notice was circulated in the UK over the weekend, claiming that the Simon Stevens, the chief executive of the NHS, had ordered a ban on alcohol consumption in the UK, and had prohibited sales from 29 March. The document was later proved to be fake.

Last week it was also announced that Hong Kong had banned on-trade alcohol sales and was mulling the closure of 8,600 bars, restaurants and clubs to contain the further spread of a fresh Covid-19 outbreak. However, on 27 March, Hong Kong chief executive Carrie Lam said that the government would not be suspending alcohol sales and instead would be imposing new measures in restaurants and other public venues to limit public gatherings.

We’ve rounded up a list of the countries and regions that have banned both on- and off-trade sales during the coronavirus oubreak. 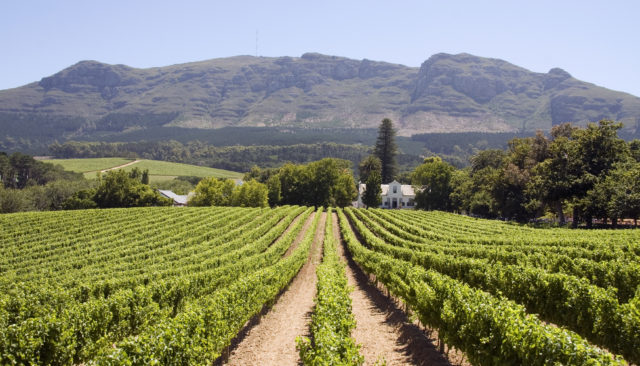 South Africa, the epicentre of the Covid-19 outbreak in Africa, has enforced strict lockdown measures. The country has banned the sale and export of alcohol until 16 April.

The country’s government has also prohibited the purchase of tobacco and restricted shopping trips to essentials.

Walking for exercise has been banned, and public gatherings are not allowed.

However, the country’s wine industry received a welcome boost last week when viticultural and winemaking work was deemed “essential”. This means that wineries will be allowed to finished their 2020 harvest and work on the wine in their cellars.

Citing reasons for the alcohol ban, the government said that booze reduces a person’s ability to practice social distancing and practice good personal hygiene. It also stated that alcohol can affect the immune system, meaning that those with already weak immune systems will make themselves more susceptible to disease.

It also said that an alcohol prohibition would “limit the possibility of an increase in incidents of domestic violence” and also reduce stress on the emergency services. 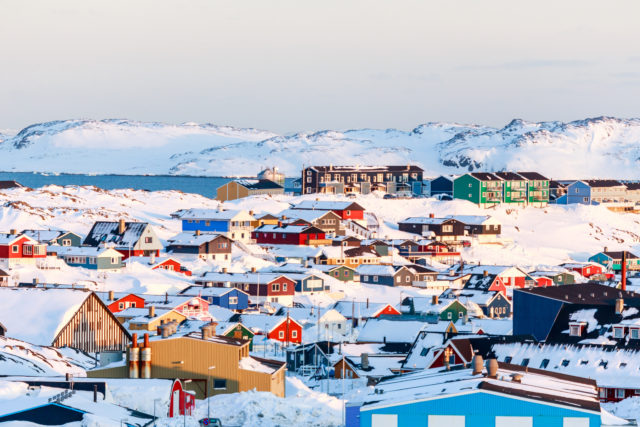 The sale of alcohol was banned in the capital of Greenland, Nuuk, and the surrounding area (Kapisillit and Qeqertarsuatsiaat) on Saturday (28 March). It is expected to last until 15 April.

Schools, restaurants, bars and cultural facilities have also been closed in Greenland.

The country’s prime minister, Kim Kielsen, said that the consumption of alcohol makes people “less aware of the danger of contamination”.

He also said that he has taken the decision to ban alcohol in order to protect children and make sure they have “a safe home”. 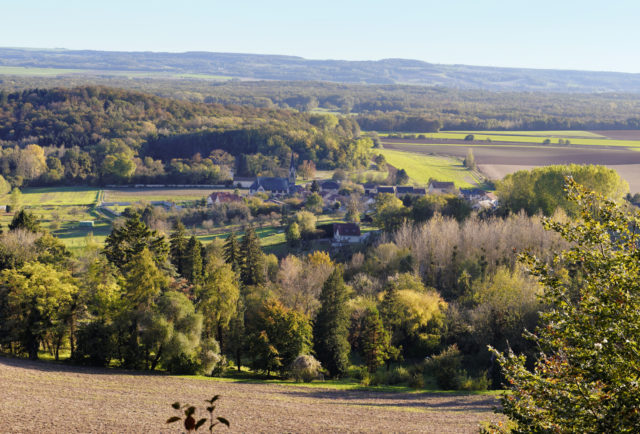 Aisne, a département in northern France, announced last Tuesday (24 March) that the sale of alcohol from shops was banned during the coronavirus lockdown.

Préfet of the region, Ziad Khoury, also announced measures limiting the opening hours of shops, stating that they should close by 8pm.

Like the reasons given in South Africa and Greenland, Khoury cited concerns over violence, particularly in the home, as being a contributing factor to the alcohol ban.

However after a backlash, this decision was allegedly reversed and the ban was lifted.