HK to limit public gatherings and not suspend alcohol sales

Hong Kong chief executive Carrie Lam has said the government will not suspend alcohol sales, but instead impose new measures for restaurants and other venues to limit public gatherings. 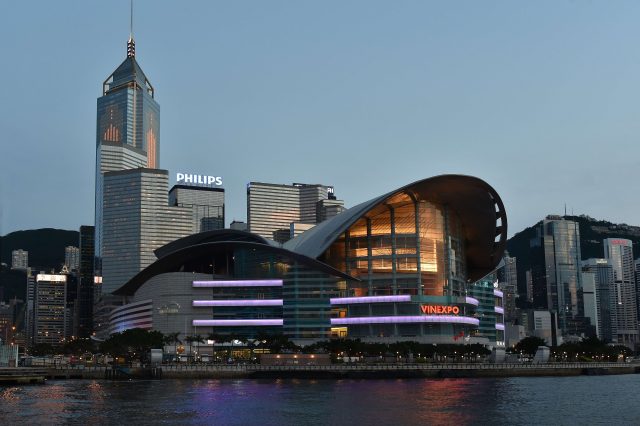 To contain the spread of Covid-19, the Hong Kong government announced it was preparing an on-trade alcohol ban as there had been signs of an outbreak in Lan Kwai Fong, the city’s famous nightlife hub.

The announcement swiftly attracted vigorous backlash from the industry. Most of them criticised the abrupt policy for failing to respond to the core issue of mass gathering, worse still it could severely damage the hospitality industry.

On Friday, however, chief executive Carrie Lam claimed the alcohol ban, “was just a suggestion” and after careful discussion with the industry, she had decided to put the ban on hold and look into tougher measures to limit social gatherings to four people.

With effect from 6pm on 28 March 6pm (HKT) for 14 days, restaurants are requested to reduce the capacity by half and keep the table to table distance to at least 1.5 metres. Each table can only serve four customers.

Meanwhile, it is mandatory for restaurants to follow hygiene measures, including compulsory mask-wearing for both customers and staff members, temperature checks and hand sanitiser supply. Violations will be subjected to a maximum penalty of a HK$50,000 fine and six-months’ jail.

With the announcement, the government also mentioned potential relief measures in the format of financial assistance especially for the F&B industry in the near future.

Addressing the current situation as a “public emergency status”, Lam called for the self-discipline from the local residents in order to overcome the epidemic.

The city recently recorded the largest daily surge of 65 new infections since late January, 41 of them from people coming into the city from outside. The current total confirmed cases stand at 518, which is a threefold increase from 138 cases two weeks ago.