After a long-running court case, Southern Boundary Wines has been fined NZ$1.7 million and three former employees convicted of fraud after thousands of bottles of wine were sold with misleading labels. 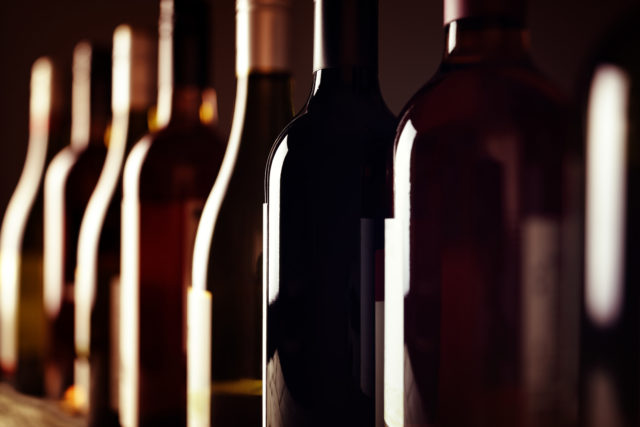 Southern Boundary Wines, which is now in liquidation, and three former members of staff were initially charged with fraud in 2017, following a long-running investigation by the Ministry for Primary Industries (MPI).  In July 2019, former directors of Southern Boundary, Andrew Moore and Scott Berry, admitted their guilt.

The case involved 156 charges in total; one charge referred to the sale of 20,700 litres of “non-compliant” wine (involving inter-regional and inter-vintage blending), another to 10,881 litres that were not traceable to source vineyards, one more to sales between 2012 and 2014 of 50,664 litres that did not comply with export eligibility requirements, and yet another to 48,440 litres of “non-compliant” Sauvignon Blanc that was exported from 2013-2014.

Moore and Berry, along with former winemaker Rebecca Cope, were sentenced today in the High Court in Christchurch.

Cope, 44, received 200 hours community service for her role in the fraud.

After analysing the records and other evidence, the MPI was able to build a case against the company for breaching the Wine Act.

A statement from MPI read: “The rules are there to protect consumers at home and abroad so that they can be sure they are getting what they pay for. Any offending which tries to profit from getting around these rules is extremely disappointing.

“New Zealand’s wine industry has a well-earned reputation with importing countries because of the quality and integrity of its products.

“We need to keep it this way, and this prosecution sends a strong message that MPI will pursue this kind of offending, and where we have evidence, place it before the courts.

“This matter was first brought to our attention by a now-former employee of Southern Boundary Wines. I’d like to acknowledge that person’s courage to come forward and expose significant offending.

New Zealand Winegrowers said it was “deeply disappointed” by the actions of all those involved in the fraud.

John Clarke, chair of New Zealand Winegrowers, said: “The severity of the sentences handed down reflects the gravity of the offending, which falls well below the standards expected in the New Zealand wine industry.

“The premium reputation of the New Zealand wine industry has been built over many decades by our winemakers and growers. Any behaviour that puts this reputation at risk should not be tolerated, and we are pleased to see these convictions”.

“It is the responsibility of all members within our industry to uphold legal and ethical standards, and we are grateful for this person for coming forward and raising concerns to unlawful behaviour and actions.”