The directors of a New Zealand winery currently in liquidation have pled guilty to fraud by mislabelling thousands of bottles of wine. 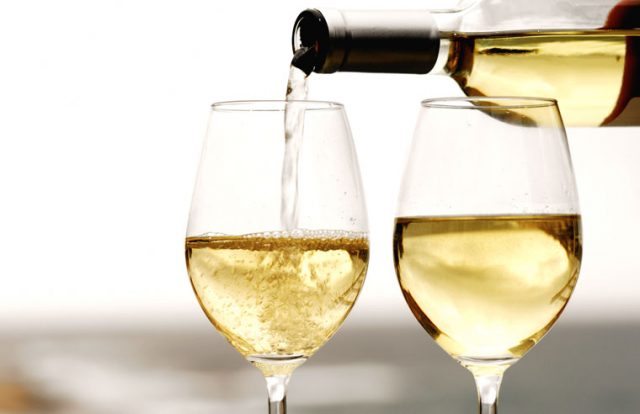 Andrew Moore and Scott Berry of Southern Boundary Wines in Waipara have both admitted fraudulent behaviour on various charges relating to mislabelled wine.

The winery supplied wine for a range of labels and three employees were originally charged with fraud back in 2017, as reported by the drinks business at the time.

There are 156 charges in total; one charge referred to the sale of 20,700 litres of “non-compliant” wine (involving inter-regional and inter-vintage blending), another to 10,881 litres that were not traceable to source vineyards, one more to sales between 2012 and 2014 of 50,664 litres that did not comply with export eligibility requirements and yet another to 48,440 litres of “non-compliant” Sauvignon Blanc that was exported from 2013-2014.

The pair and one other employee are also charged with destroying or concealing winemaking records or attempting to do so. All of the wines were exported to various country’s including the UK and Australia.

The winery went into administration last year and the fraud was uncovered by the Ministry of Primary Industries. It is the first time a winery has been charged under the country’s new Wine Act.

The pair will be sentenced on 6 September while winemaker Rebecca Cope is due in court on 22 July.