UK retailer Majestic yesterday announced its website was back up and running two days after it crashed, but that its stores would not be open to customers. 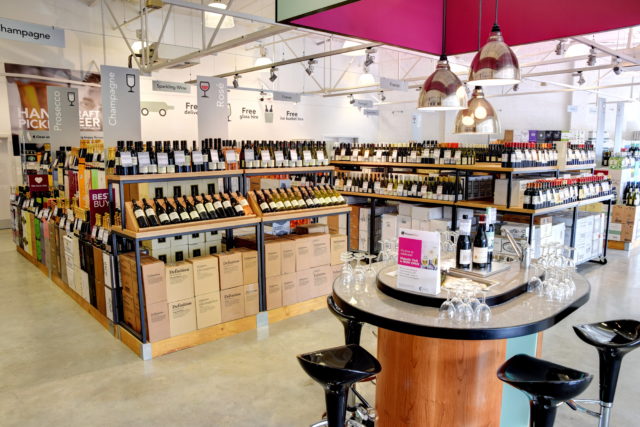 The specialist wine retailer, which saw its site crash on Saturday due to “unprecedented demand” confirmed that customers could order online for home delivery, but would no longer be accepting click and collect orders.

“If you have already placed one we will be in touch to arrange home delivery,” it told customers, adding that it was still possible to order directly from local stores, as staff would still be heading to work.

In a brief update this morning, it said it had taken the decision to keep its doors closed to the public for the foreseeable future, despite further guidance from the governement today that classed off-licenses as essential businesses.

However it confirmed that no colleague was being asked to come into work to deliver, or prepare deliveries, if they felt uncomfortable doing so.

It said the new operation was “entirely” in line with government policy, and with other retailers in the UK and there was a clear desire from its customers to continue doing so, given the backlog of orders and the popularity on its website.

“By keeping wine home delivery open, we can help to alleviate strain on supermarket supply chains so they can prioritise foods and medicine,” it said.

It also said the move would protect jobs and there were additional distancing measures in place to protect staff.

“We are sure we can keep our people safe whilst doing so, as they work in large warehouses in small teams, and we have brought in a series of further distancing measures and guidelines to protect them,” he said.

“We’re confident supply chains will still be maintained, and are working closely with all our producers and winemakers around the world to see how we can help further in a challenging environment,” a spokesman said.