Château Latour has cancelled its planned release of the 2012 vintage this week, with the launch now reportedly moved to the autumn. 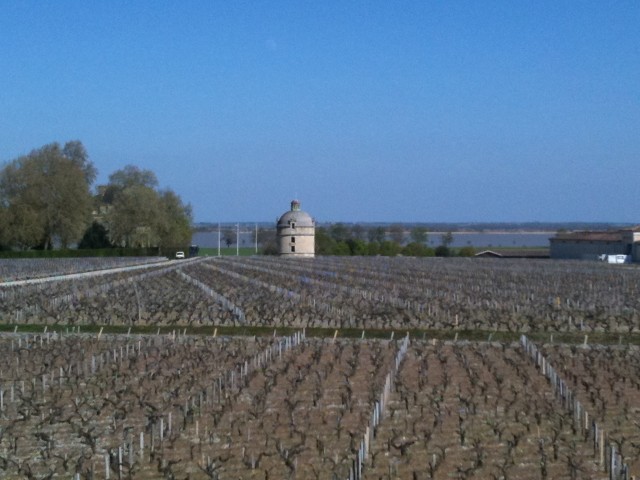 The Pauillac first growth was meant to release its 2012 vintage, the first new grand vin to come out of its cellars in eight years, this week as well as the 2014 vintage of second label Les Forts de Latour but with France now in lockdown and much of the rest of the world severely disrupted by the Covid-19 pandemic the release has been postponed.

The wider en primeur tastings this March/April have also been called off. The Union des Grands Crus de Bordeaux postponed its programme earlier this month and individual châteaux began cancelling visit likewise but recent announcements by France’s president Emmanuel Macron which have placed the country on lockdown have rendered the whole process moot anyway.

With big markets such as the UK and US increasingly entering a lockdown as well, the question now must be when and if the Bordelais will find an opportunity to present the 2019 vintage this year.