BrewDog reports theft of trailer load of beer worth £150k

Scottish beer giant BrewDog has reported the theft of a trailer load of beer, worth £150,000, following an incident at a motorway service station in Cheshire. 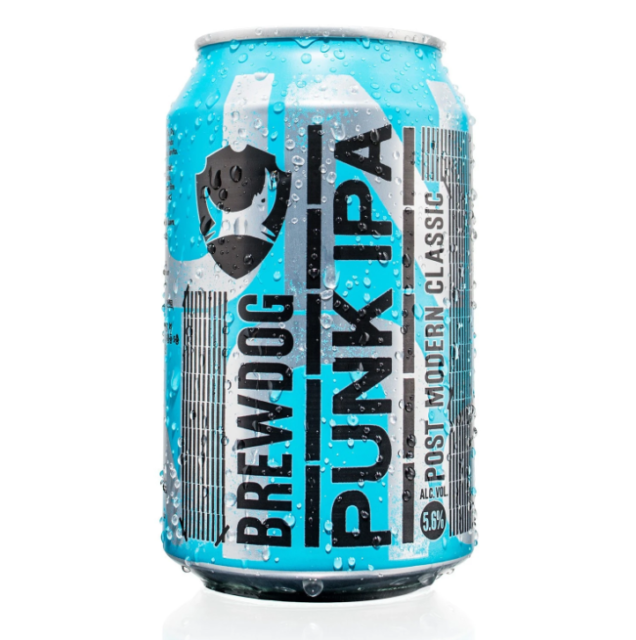 In a tweet on 24 March, BrewDog co-founder James Watt explained that the beer was on its way to the brewer’s online distribution centre.

The beer, believed to be cans of Punk IPA, was taken from the trailer while it was parked at the Moto Lymm services in Cheshire on Tuesday at around 7:45am.

Watt that there would be a temporary shortage of the beer online due to the theft, but said every effort would be made to increase the stock.

BrewDog’s website is now showing the beer as in stock.

The trailer from which the beer was taken was navy blue and not branded.

BrewDog estimates the value of the goods taken to be in the region of £150,000.

A statement given to the BBC said: “A BrewDog order was destined for our online shop distribution centre to keep up with high demand.

“It was a full truck load with 26 pallets of BrewDog beer. We are working with the Cheshire Police but would appreciate any leads.”

We have no Punk IPA on our online shop as we had a full truck load stolen last night.

Working as fast as we can to get more in stock soon. pic.twitter.com/6Gyun5vSy1

It follows news of a spate of thefts relating to food and drink products during the Covid-19 pandemic.

Last week, Shropshire hotel and brasserie The Old Vicarage reported that supplies intended for a community food delivery service had been stolen during a break-in.

Security company CCTV.co.uk has also warned pubs and restaurants in the UK, forced to close due to coronavirus, to protect their premises.

He said that owners should remove all alcohol from view, remove all cash, and leave tills empty and open. He said that pub and restaurant operators should leave signs in the windows stating all food, alcohol and valuables have been removed from the site.