Food for community delivery service in Shropshire stolen during raid

A hotel and brasserie in Shropshire has been forced to cancel its community food service after its supplies, worth £1,200, were stolen during a break-in. 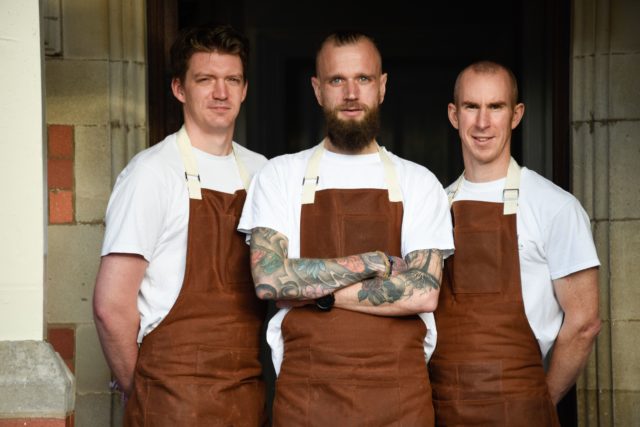 Owners of the Old Vicarage at Worfield said they had a break-in on Friday (20 March) night. Thieves raided fridges and freezers, making off with items such as chicken, beef, lamb and fish.

Owner of the establishment, David Blakstad, said: “We just can’t believe this has happened. Times are really tough for us as a business and we have closed our doors to customers in line with government advice.

“We were planning to start up a community food service on Monday where nearby residents could order their meals and we would deliver it to their doors, but sadly we are not going to be able to do this.

“The people who have done this have not only stolen from us, but they have taken away the chance for the community to receive this help from us.”

The business had planned to deliver meals, cooked by head chef Gavin Alan, to those who were vulnerable or were self-isolating for the cost of the ingredients used.

Chef Gavin Allan called the incident “heartbreaking” and has warned other companies in the area to be extra vigilant.

“It’s heartbreaking, we were trying to pay something back to our community, and now it looks like that is not going to be possible,” he said.

“This serves as a warning to other business owners, with people stripping food, and now the alcohol sections of supermarkets and shops, our bars and kitchens are a target.”

Anyone with information on the theft should call the police on 101 or contact Crimestoppers anonymously on 0800 555111 or at crimestoppers-uk.org