Super Tuscan Ornellaia has revealed the latest artwork in its ‘Vendemmia d’Artista’ series, with designs by Tomás Saraceno to illustrate the “radiant” character of the 2017 vintage.

Every year the Italian estate invites an artist to “interpret” the latest vintage and Argentine Saraceno was chosen to design a variety of illustrations on the theme ‘Solare’ or ‘radiant’.

The 2017 vintage was one of extremes in Italy, with above-average temperatures, bad spring frosts and then a drought lasting from May almost until harvest time, alleviated only by cooler nights in Bolgheri which is next to the coast.

Estate director, Axel Heinz, commented: “Vintage 2017 was certainly one of extremes, in which frosts, sun and drought certainly captured the imagination. Despite the fact it was a challenging year for the team in the vineyards and for us winemakers, I am very happy with the high quality and character of this vintage. We have chosen the word ‘Solare’ to describe Ornellaia 2017 because it expresses its positive qualities.”

Saraceno is known for his interactive installations that propose more sustainable ways to live – chiming with Ornellaia’s own sustainable viticultural programme.

The estate said in a release: “Inspired by the radiant nature of Ornellaia 2017, Tomás Saraceno looked to the connection between the Sun and the Earth, inviting greater care and attention to the most important source of our planet’s energy. This is the concept behind the artwork developed for the estate and transposed to the unique Salmanazar. PNEUMA 4.21×105 recalls an atomic structure composed of glass spheres which, like clouds, create a suspended city whose form and size are in constant evolution – an expansion of traditional concepts of borders and territories. The suspended sculpture’s forms, as imagined by Saraceno, would be able to float without fossil fuels, powered only by the sun.”

As usual, a special edition label designed by Saraceno will be included on one 750ml bottle of every case sold of the 2017 vintage.

Meanwhile, 10 double magnums will be offered to private collectors around the world and the remaining nine imperials and lone Salmanazar will be offered at auction by Sotheby’s this April.

Proceeds from the auction will be donated to the Guggenheim Foundation.

Pictures from the ‘Solare’ collection can be seen on the following pages. 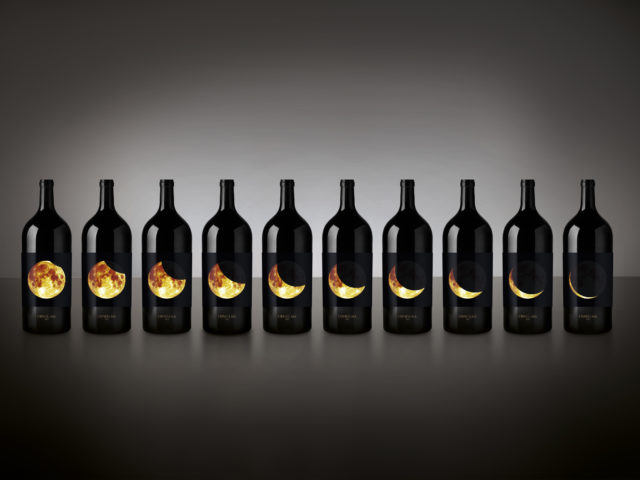 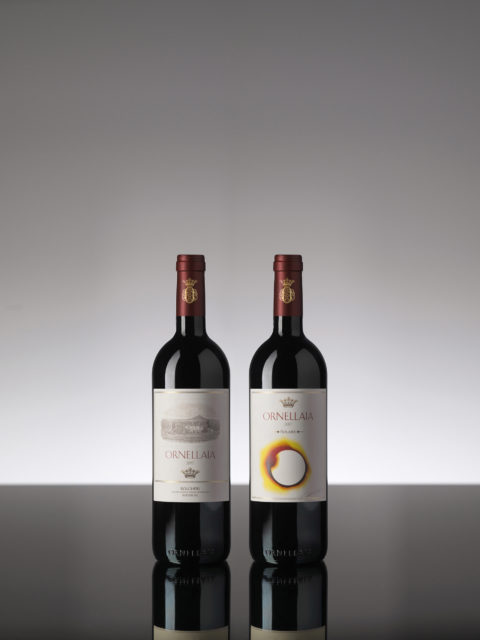