Luxury drinks company Moët Hennessy has announced that its entire wine division will be herbicide-free by the end of the year and it intends to invest €20 million in research into sustainable viticulture. 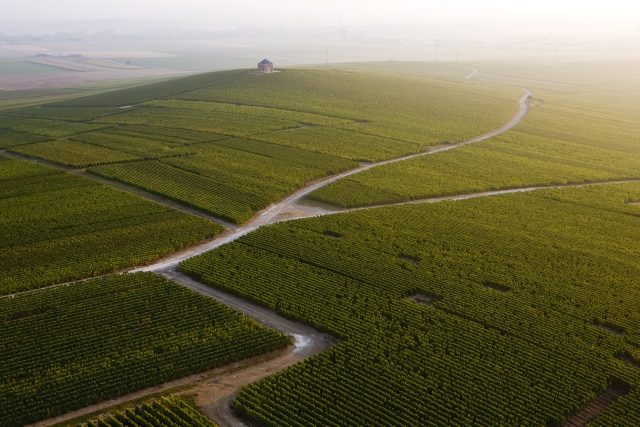 Its vineyards in Cognac will likewise be herbicide-free in 2021, the group said in a statement adding that it had invested in numerous electric and robotic machines which would be used to mow grass, including the tricky patches directly below the canopy.

In addition, Moët has announced it will invest €20m in new research centre in Champagne devoted to scientific research concerning sustainable viticulture.

As well as working on its own vineyards, Moët Hennessy said it would also be working with its grape suppliers to encourage and support their attempts to become certified sustainable as well.

As part of its research, the company hopes to create a ‘University of Living Soils’ to encourage the sharing of knowledge and best practices in the industry.

Moët Hennessy exhibited at this week’s Wine Paris/Vinexpo Paris show and ran a series of talks on topics such as sustainability and biodiversity.

As was also reported by db, the entire pavilion was fully recyclable and “bio-based”.