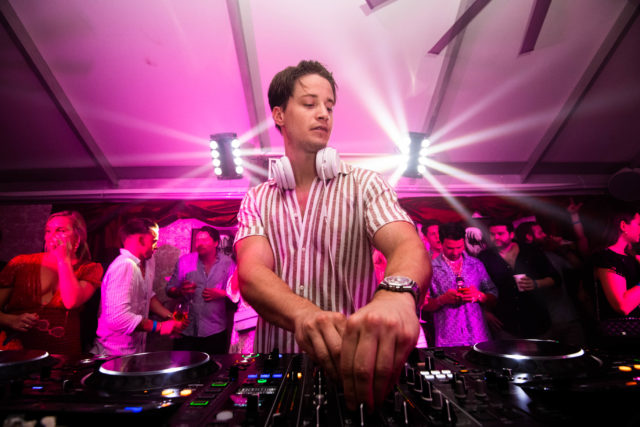 In New Year’s Eve Parties to end them all, Nikki Beach on the Caribbean island of St Barth hosted its annual New Year’s Eve celebration, this time inspired by chateau chic meets punk rock. This year’s theme –“Rocking The Palace” –saw guests dancing away to a Queen-influenced show from Visionair, masterminded by DJ Kygo, who holds the record as the fastest artist to reach one billion streams on Spotify, and has worked with major artists including Rita Ora, Selena Gomez, John Legend and, posthumously, Whitney Houston for the chart-breaking hit remix of “Higher Love.” 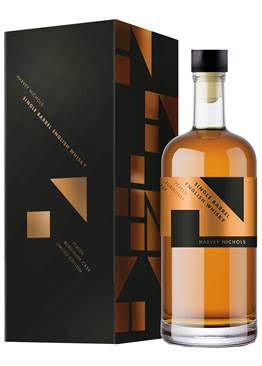 In own label innovations, Harvey Nichols has added a limited-edition Peated Burgundy Cask Single Barrel English Whisky to its own range, available online and in all stores £110.

The whisky has been peated to 38ppm, not dissimilar to Caol Ila and Ledaig, before being fully matured in a 250-litre, first-fill, Pinot Noir cask from Burgundy.

“Yielding just 280 bottles, this single barrel whisky was distilled in 2007 and cannot be reproduced, making it a real rarity.” 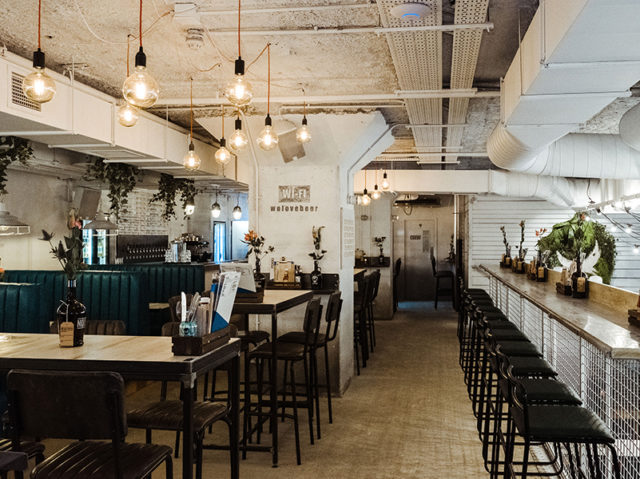 In Dry January news, Brewdog is making the most of what is usually a pretty quiet month for the drinks industry by doubling down on its alcohol-free beer portfolio.

The Scottish brewer is opening its first alcohol-free bar in east London on Monday 6 January, serving a range of AF beers, wines and ‘spirits’.

There will be a programme of on-going activities including partnerships with event organisers Hip Hop Karaoke, Dabbers Bingo, Famous First Words, and other partners yet to be announced. The bar will be open at 12pm on Monday 6th January, and will then be open 12pm-11pm Sunday to Thursday and 12pm-11:30pm Friday and Saturday.

In addition, Brewdog is also offering abstainers free refills of its own-brand alcohol free beers at all of its bars worldwide. You just have to buy a pint of it first. Smart. 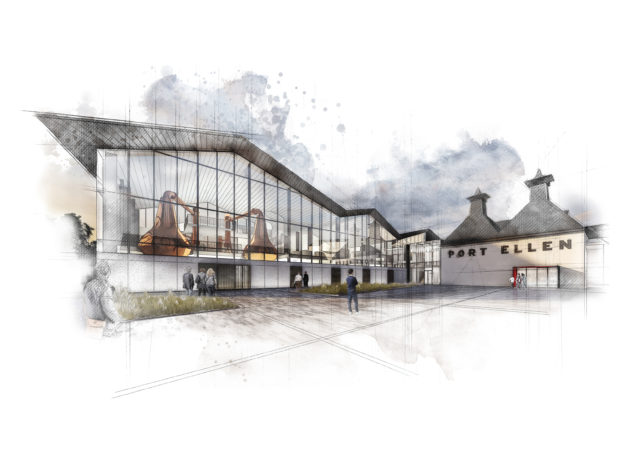 In redevelopment news, local authorities in Scotland have given Diageo the green light to restore historic whisky distillery Port Ellen on the island of Islay. 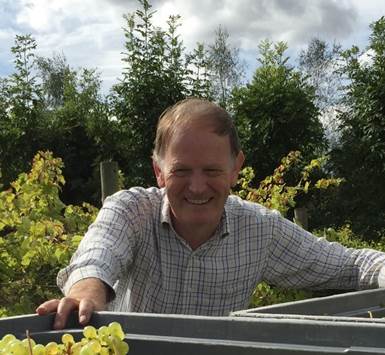 We are sorry to report that Guy Howard, owner of Giffords Hall Vineyard in Suffolk, died last week, following a short illness.

Howard served on the Board of WineGB as one of its founding Directors representing the small/medium producers. He had also been chairman of East Anglian Vineyards Association and a member of its committee over a number of years.

WineGB’s Chairman, Simon Robinson, said he was “a delightful man and one of the real stalwarts of the English wine industry, particularly in East Anglia, where for many years he chaired the local vineyard association. As well as developing his own very successful vineyard business he was a fount of wisdom and common sense.

“Sadly I only really got to know Guy through WineGB where his contributions to board discussions were always well considered, wise and helpful. Guy gave a lot of his time, skill and experience to fellow vineyard owners and winemakers in the English wine community and will be greatly missed. Our condolences go out to Linda and his family at this difficult time.” 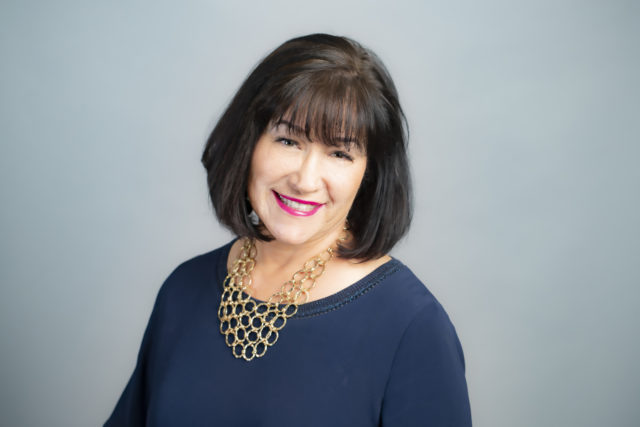 This week, we found out that Syl Saller, chief marketing and innovation officer at Johnnie Walker owner Diageo, will be recognised in this year’s New Year Honours List.

Saller, who has been in her role since 2013, will be given a CBE for services to business and equality.

Saller, who has been at the spirits giant for 20 years, was one of the principal people behind Diageo’s Creative Comeback programme, which supports women returning to the creative industries after a career break.