SWA: US tariffs could cost industry £100m in a year

The Scotch Whisky Association has revealed that US tariffs have already caused a “marked” decrease in exports, and if kept in place, will lead to a £100 million loss this year. 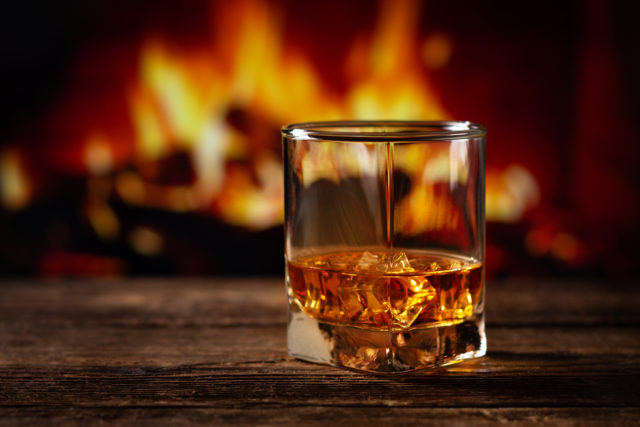 The chief executives of the SWA and the Distilled Spirits Council of the United States (DISCUS) have jointly called on both the UK and US governments to find a solution to the on-going trade disputes.

Scotch whisky exported to the US is currently subject to a 25% import tariff, after the US government imposed the levy in retaliation to subsides given to European aviation company over US rival Boeing.

As things stand, drinks products subject to 25% tariffs include still wine (not over 14% ABV) made in France, Germany, Spain and the UK, transported in containers of 2 litres or less; liqueurs made in Germany, Ireland, Italy, Spain and the UK; and Scotch whisky. These tariffs were implemented in October 2019.

In December, the US government threatened to raise these tariffs by up to 100%, as well as widening the tariff remit to wine (bulk, still, sparkling and fortified) made in all EU countries, whiskies other than Scotch or Northern Irish whiskey; and non-alcoholic beer.

Meanwhile, US whiskey exported to the EU has been subject to a 25% tariff since June 2018.

The SWA and DISCUS are calling for a solution to the trade disputes and the remove of all tariffs on distilled spirits. They argue that whiskies have been caught up in a trade war “that have nothing to do with them but which are now harming investment, productivity, jobs and growth”.

Karen Betts, SWA chief executive, said: “Our message is clear. The UK and US governments must return quickly to tariff-free trade.

“The current disputes about steel and aluminium and aircraft manufacture have nothing to do with us, but the tariffs stemming from them are causing needless damage to our industry on both sides of the Atlantic, and to the livelihoods we support. Constructive negotiations must solve trade disputes, tariffs on whiskies will not.

“Exports each way are markedly down, and if these falls are maintained over the year around £100 million is likely to be lost in Scotch Whisky exports.

“Many smaller Scotch Whisky companies are now asking themselves how they can continue exporting to the US, whether they can build up alternative markets, and if not how their businesses will cope.

“Until a resolution is found, it is critically important that the UK and Scottish governments act to mitigate the impact of tariffs on Scotch Whisky producers, particularly SMEs which are being disproportionately hit. A cut to excise duty in the March Budget would help businesses strengthen their presence in the UK while exports to the US are under such pressure.”

Chris Swonger, president and CEO of DISCUS, added: “Our industries have enjoyed great growth, thanks to the zero-for-zero tariff agreement. Scotch Whisky exports to the US have grown 270%, and American whiskey exports to the UK have grown 410% since zero-tariff trade was introduced 25 years ago.

“That ended in June 2018 when the EU imposed a 25% tariff on American whiskey in response to US actions on steel and aluminium, which was further compounded by the US introducing a tariff on single malt Scotch whisky and liqueurs in connection to an unrelated trade dispute in October 2019.

“We need to get back to zero-tariff trade which benefitted distillers on both sides of the Atlantic so our industries can go back to doing what we do best – distilling amazing whiskeys and sharing them with the world.”