EU slaps 25% tariff on US whiskey and Bourbon

The EU Commission has confirmed that it will be imposing a tariff on imports of Bourbon and American whiskey from July, in retaliation to president Donald Trump’s decision to impose a 25% tax on imports on steel. 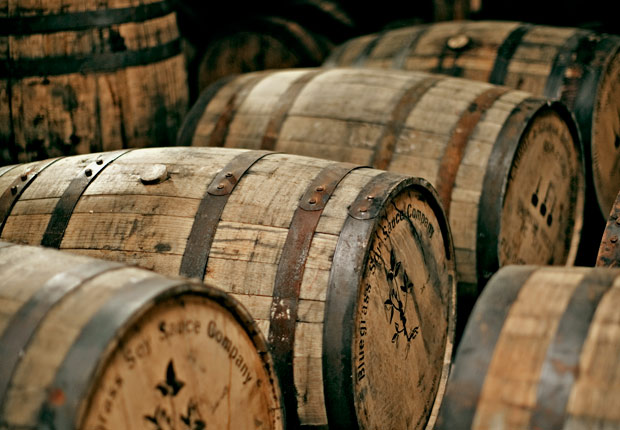 In March, president Trump imposed a 25% import duty on steel and a 10% duty on aluminium in Europe, Mexico and Canada, claiming that such imports threatened its own national security and put US jobs at risk.

In response, Mexico swiftly imposed tariffs on US steel imports, as well as Bourbon, pork, apples and potatoes, ranging from between 15% and 25%.

This week, the European Commission followed suit, confirming that it would be “rebalancing” import tariffs on US-made products into Europe in response to the sanctions, which will impact €2.8 billion (£2.5bn) of US imports into the EU. In comparison, the sanctions imposed by the US are expected to impact €6.4 billion worth of exports from the EU to the US.

“The remaining rebalancing on trade valued at €3.6 billion will take place at a later stage – in three years’ time or after a positive finding in WTO dispute settlement if that should come sooner,” the Commission added.

Bourbon and American whisky are just two of the products already targeted in a lengthy list of imported US goods, which also includes steel, aluminium and cranberry juice.

From July, imports of Bourbon and American whisky will be subject to an additional 25% tariff, which threatens to push up the price of the spirit within EU borders for consumers.

“This is a measured and proportionate response to the unilateral and illegal decision taken by the United States to impose tariffs on European steel and aluminium exports,” said commissioner for rrade Cecilia Malmström. “What’s more, the EU’s reaction is fully in line with international trade law. We regret that the United States left us with no other option than to safeguard EU interests.”

Yesterday, the Distilled Spirits Council said it was “extremely concerned” by the growing trade tensions between the US and the rest of the world, and the impact that retaliatory tariffs could have on the US distilled spirits producers, as well as their agricultural and supply chain partners.

“Global exports of U.S. spirits … have benefited significantly from the United States’ efforts to secure market opening trade agreements,” the council said in a statement. “Over the past two decades, US spirits exports have increased from $575 million in 1997 to $1.64 billion in 2017, a rise of 185%.”

“However, the imposition of tariffs on these products by our major trading partners threatens to seriously impede the export progress that has benefited our sector and created jobs across the country.”