The US government has proposed tariffs of up to 100% on French goods, including sparkling wine, cheese and handbags, valued at US$2.4 billion in retaliation to a French tax placed on American tech companies. 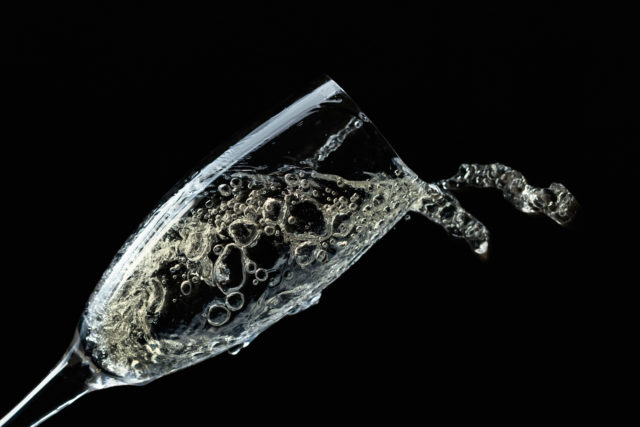 In July, president Trump promised to announce “substantial reciprocal action” to what he called “[President] Macron’s foolishness”. However in the following month, an agreement was reached to suspend the dispute.

Yet on 2 December, the U.S. Trade Representative stated that the first stage of its investigation under section 301 of the Trade Act of 1974 found that the French tax discriminates against US-based companies and is “inconsistent with prevailing principles of international tax policy”.

Expanding, it noted that this was on account of the tax’s “retroactivity, its application to revenue rather than income, its extraterritorial application, and its purpose of penalising particular U.S. technology companies”.

US trade representative Robert Lighthizer said the announcement sent a “clear signal” that the US would take action against discriminatory digital tax regimes. He added that the USTR is also exploring whether to open Section 301 investigations into the digital services taxes of Austria, Italy, and Turkey.

Public hearings will be conducted on the matter in January.

French wine has already been the target of US tariffs after a 25% import duty was imposed on still wine (not over 14% ABV) back in October. The tariffs also affect products made in Germany, Spain and the UK, transported in containers of 2 litres or less. Liqueurs made in Germany, Ireland, Spain and the UK as well as Scotch whisky are also subject to an additional 25% tariff.

Sparkling wine, higher alcohol, fortified wines, and wines sent in bulk have so far evaded the measures. Another major absence from the tariff list is wine from Italy.

In a separate announcement, also published on 2 December, the USTR reported that the World Trade Organisation (WTO) had rejected the EU’s latest claims that it had complied with regulations by making changes to is Airbus subsides.

The USTR noted that in light of “the lack of progress in efforts to resolve this dispute”, the US government has beginning the process to increase the rate of tariffs already imposed as well as subjecting additional EU products to the tariffs.

An update to this announcement is expected later this week.

A recent report by Rabobank found that the October tariffs on EU goods could push up prices for French and Spanish wine by 15%.

Rabobank’s global beverages strategist Stephen Rannekleiv said that for many US importers and suppliers there many there was “no way around” the issue.

“Some players may set up mitigating strategies, like exporting in bulk or notching up the ABV. However, for many, there is no way around increasing prices or absorbing the extra cost, meaning revenues and margins will be dented,” he said.

Speaking to the drinks business for the 2019 edition of the Spain Report, due to be published this month, Rafael Somonte, winemaker at Dominio de Tares, said: “We face uncertain situations with unpredictable outcomes in our biggest traditional markets like the UK, with the never-ending episode of the ‘to be or not to be’ Brexit, and, more recently the US market, where we seem to be heading towards the ‘land of the not-free economy’.

“We’re just one more company paying the price of decisions not taken by us, but we’ll cope with all these circumstances and focus on bringing wines to the world that can help bring us back to a more humane and environmentally focused world.”

Luis Taboada Campo of Rioja’s Bodegas Taron added that the picture was “gloomy” for the producer’s key markets, advising the US President to consider “the impact of his policy on his own country’s wine industry, and remember that its production cannot sustain market demand”.