This is how much the average Brit drinks on Christmas day

Men in the UK have roughly one and a half more drinks than women on Christmas day, according to new research. 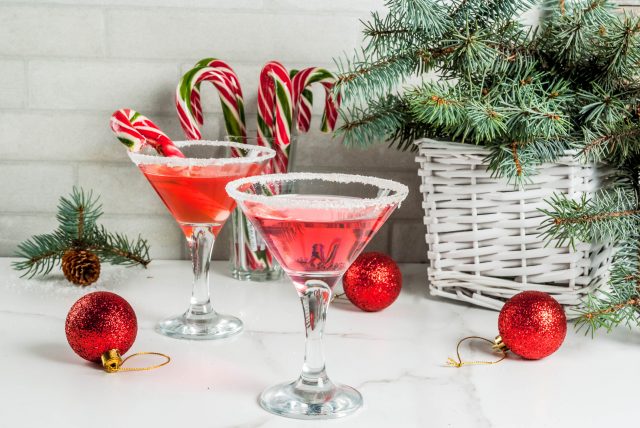 The survey, commissioned by Drinkaware, found that almost two-thirds (61%) of drinkers in the UK claim they over-indulge on alcohol over the festive season, while one in five (18%) say they typically experience more hangovers during this period.

On average, men admit to consuming six drinks on Christmas day. On the basis that those are a common strength pint of beer or medium glass of wine, this is the equivalent of 14 units of alcohol. Women admit to having on average four and a half drinks on the big day.

Drinkaware’s CEO Elaine Hindal said the results showed “how much drinking is ingrained within the UK’s work culture during the festive period, with many people feeling more pressure to drink.”

More than one in ten (13%) UK drinkers admit they are avoiding social occasions this festive season because of the pressure to drink alcohol, according to a YouGov poll.

“Pubs, bars and clubs will be busy with revellers this season, but licensees shouldn’t forget that they’re also employers. They could be asking themselves whether their celebration culture is centred too heavily around alcohol and if they can offer alternative choices at their team Christmas parties.”

The majority of Brits have said they’re planning to cut down on their alcohol intake this party season, according to another survey published by alcohol-free ‘spirit’ company Ceder’s.

61%of British adults said they will cut down on booze this party season compared to last year, while 52% said they would rather have civilised evenings with friends than a big night out.

In fact, just over one third of respondents (34%) said they would go sober on New Year’s Eve.