What can McDonald’s teach the wine industry?

With its global reach, marketing might and proven track record of innovation could burger chain superpower McDonald’s have any lessons for the wine trade?

Part of a wider panel discussing wine trends among younger wine drinkers in Asia (particularly in China), the increased female dominance in wine (and the detrimental effect of losing younger male drinkers as a result) and how Treasury Wine Estates has been so successful in Asia, Chao seemed the odd one out but her presentation proved extremely insightful.

She introduced four statements, provided a case study for each and then its potential application in wine. 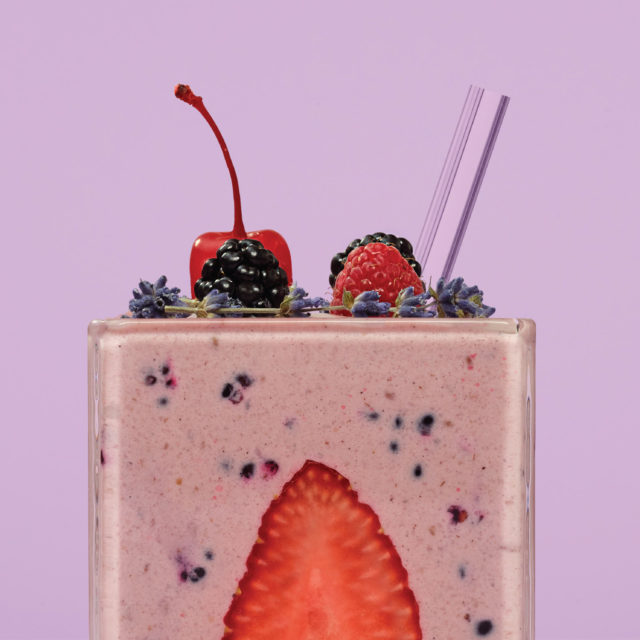 The way younger people consume information is increasingly visual. The power of visual presentation and “obsession with social currency”, particularly on platforms like Instagram, makes imagery a powerful tool.

By way of example she mentioned Sonic a milk shake company that made and served milkshakes in square, see through containers, specifically for Instagram.

The result was an enormous success. The point for wine, she pointed out, was that the visual aesthetic is more important than ever and more buying decisions will be made on the appeal of the way a bottle looks than ever before. 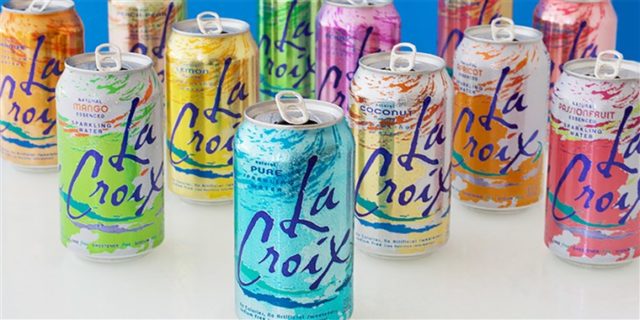 The way ‘millennials’ – mid-to-late 20s and early 30s – want to relax and make wealth statements is far less formal than it is/was with their parents.

The idea of ‘premium’ or ‘luxury’ is in a far more loose, less stuffy way, the ‘casual dining’ scene is a classic example – but they still want to appear grown up.

Chao gave the example of La Croix, a canned soda water that is hugely popular in the US. But it’s only in recent years that it has become so popular.

Founded in Wisconsin in 1981, La Croix’s rise has run in parallel to the gradual decline in consumption of sweet fizzy drinks in the US (yes, you read that right), which have been in decline for 12 years now.

Since 2009 sales of La Croix have nearly tripled to US$175 million. Marketed as sugar-free (and ergo healthier), in brightly designed cans and offering a wide range of 20 flavours such as lychee and passion fruit which are different and a bit exotic, it has caught the attention of younger people.

The point, said Chao, is to move wine away from its image as a ‘formal beverage’. 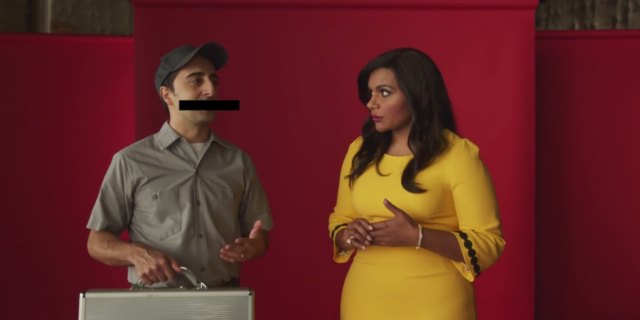 It’s an oft-quoted statement that younger people today are more interested in ‘stories’ and ‘experiences’.

Tell compelling stories don’t just state facts and it’s even better if you can pique their interest.

Now Chao turned to a recent marketing campaign that was run in the US, fronted by actress Mindy Kaling which told viewers that there was a place where coke tasted SO good and encouraged them to look it up.

The thing was that if you looked it up you found sites which mentioned the phrase, “the place where coke tastes SO good…” but no reference to the place itself.

Eventually as more adverts rolled out, subtle visual cues were introduced that the keen-eyed and quick-witted will have caught. Still, the phrase was searched so often it eventually became one of the first prompts in Google search.

And the place where coke tasted so good? McDonalds.

Tell compelling stories but also let people tease out stories for themselves. Are you packaging your wine’s assets up in the most compelling way, asked Chao. 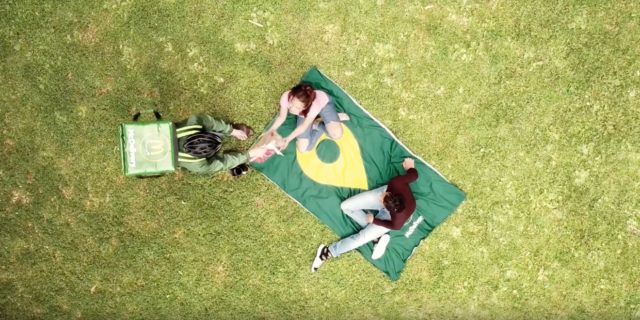 “Convenient is never convenient enough,” remarked Chao. Short attention spans and ease of gratification through Netflix or Deliveroo has, probably made us lazier, but also means you will miss out if you’re not offering faster, more efficient ways to serve your customers they’ll go to someone who does.

McDonald’s has been introducing numerous ways to speed up ordering and delivery.

Its restaurants with touch screens installed for customers can order their own food are seeing better business than those without and in the UK 10% of the orders are deliveries.

McDonalds has even rolled out a picnic blanket service. It’s a nice day you go to a park, roll out the blanket, scan a QR code, place an order and your meal will be delivered to your location in the park.

It’s convenient but it’s also making use of modern technology to its full extent in a way that I understood and even, increasingly, expected by younger consumers.

That’s a more radical way of doing things but as an industry just what measures are really being taken to re-invent the “purchase experience”?