US retailer Total Wine & More has lost its appeal to expand its footprint in New York, after the state’s Supreme Court upheld the New York State Liquor Authority’s (SLA) refusal to grant a license for a proposed site in Westchester, saying it was “not appropriate for the region”. 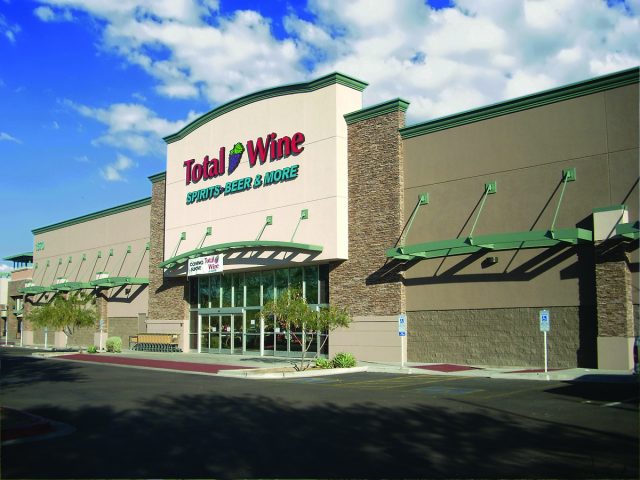 The retailer was hoping to open a large store of around 21,000 square foot warehouse store in Hartsdale, White Plains, and appealed to the state’s supreme court after it was refused permission in a hearing last December.

The supreme court has upheld that decision, upholding the SLA’s decision that issuing a license would not serve the public interest, saying a new mega-store would not add anything in a market where there were already 200 ‘package’ stores (where liquor is sold in sealed containers for off-premises consumption) and that sales of alcohol was already declining in existing stores.

It is the second time the retailer has been refused permission to expand in the New York area, after its application to open a store in Stony Brook was rejected by the state liquor board

The executive director of the Metropolitan Package Liquor Store Association Michael Correra, who represents around 2,500 small-business “Mom and Pop” package liquor stores across the lower New York area, said it was refreshing to see the State Supreme court “recognise and reaffirm” the State Liquor Authority’s decision. He added that the ruling was relevant to another fight being waged by local stores against Total Wines, who want to open another store in Queens, which is being opposed by local small drinks stores.

Recently high-profile Democratic congresswoman Rep Alexandria Ocasio-Cortez joined the fight against Total Wines opening the store in her home district. According to the New York Post, she has written to the head of the state liquor authority voicing her concern about the possibly impact of the national drinks store coming to the vibrant local business in her district.

“As a large retailer with ties to a billion dollar nationwide chain, Total Wines has access to resources and economies of scale with which smaller retailers could not compete,” she is reported as saying.

“Total Wines has a history of loss leader pricing — selling alcohol at or below cost in order to sell high-end products at a generous margin. Our small businesses would not be able to compete with such practices and it would be devastating to the largely immigrant community that is currently employed at many of these stores.”

Total Wines & More was established by brothers Robert and David Trone, and operates around 200 stores in 25 states, including a warehouse in Westbury on Long Island, which it opened in 2017.

Current liquor laws in New York state prohibits national liquor store chains from applying for a state license to open and operate stores in the states, but does allow entrepreneurs affiliated with national firms to apply for a single license for an individual store under a different corporate name.