The 2019 Sonoma County Wine Auction raised a record US$6.1m at La Crema Estate last Saturday, with all proceeds from the event going to local charities. 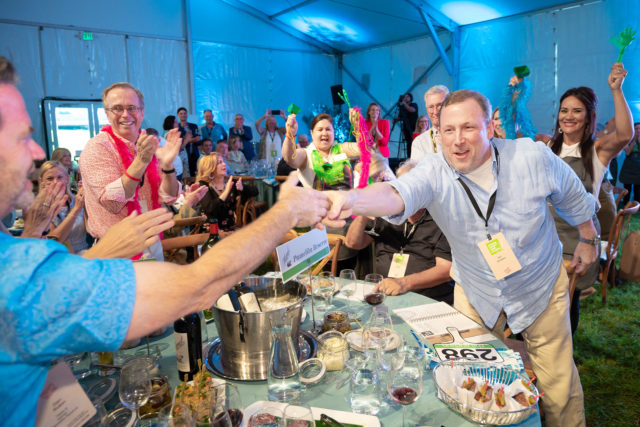 Gallo and Jackson both contributed US$250,000 to the lot. Meanwhile, a trip to Francis Ford Coppola’s private island in the Caribbean went for US$56,000.

Barbara Banke, owner of Jackson Family Estates, scooped a luxury trip to Nashville that includes a private concert, for US$320,000, while a 378-bottle cellar of Sonoma Cabernet blends sold for US$520,000 to a Virginian investor.

Merry Edwards, who sold her winery to Champagne house Louis Roederer in February, offered a lot featuring a blend of her Pinots and a VIP experience with  American football team the San Francisco 49ers.

The auction festivities kicked off on Thursday night with a party in Jacuzzi Winery’s courtyard. The following night attendees headed to vintner dinners across Sonoma County, including one hosted by Barbara Banke at her private residence.

The auction, held at La Crema’s Saralee’s Vineyard in the Russian River Valley, was organised by Sonoma County Vintners and attended by 400.