Aberdare-based Penderyn has revealed the location of its new £5 million distillery and visitor centre in north Wales, which it hopes to open in 2021. 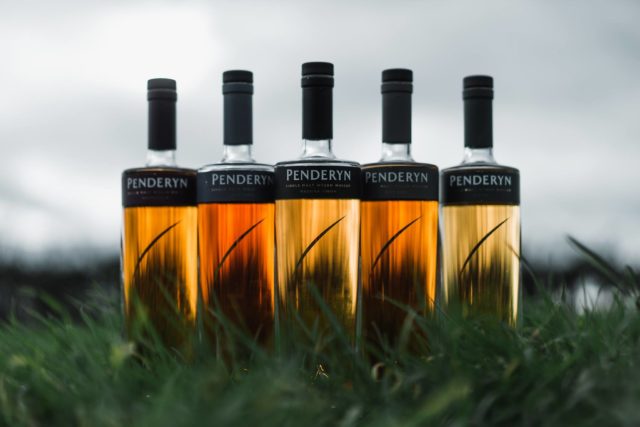 Having first revealed plans for the project in July last year, Penderyn has now confirmed that its new distillery and visitor centre will be located in the coastal town of Llandudno.

The distiller gained planning permission in February to build another distillery in Swansea, with construction expected to start next year.

Penderyn has secured £1.4m from the Welsh Government, as part of the Tourism Investment Support Scheme and Food Business Investment Scheme, to support its Llandudno initiative. It says it will be its second distillery, with the Swansea site due to be completed a year later.

Stephen Davies, chief executive of Penderyn Distillery, said: “The confirmation of Welsh Government support is a major step towards achieving our plans for a brand new distillery and visitor centre in Llandudno.

“We believe the distillery will allow us to introduce unique and innovative single malt whiskies, distilled in north Wales, as well as providing an attraction that will complement the already vibrant and diverse tourism scene in north Wales, and contribute towards extending the visitor season further.

“With our funding package now in place, we will be developing our proposals further over the coming months and engaging with stakeholders and the local community as we prepare our planning application.

The Llandudno project will be based in the Old Board School building, in what are currently council offices, on Lloyd Street.

Deputy Minister for Culture, Sport and Tourism, Lord Elis-Thomas, said: “I’m delighted that we’ve been able to offer support for this exciting development for one of Wales’ iconic brand names. It’s our priority to develop innovative, all-weather attractions for Wales – this development will be an added attraction for Llandudno and north Wales.

“The new Visitor centre and Distillery will also shine a light on Wales’ fantastic produce and and will add to the cluster of excellent north Wales producers.”

Penderyn announced this month that it was partnering with Halewood Wines & Spirits on a new distribution deal to cover England, Scotland and Northern Ireland.

Penderyn will continue to distribute its own products within Wales as well as within the grocery channel.

Its first location in north Wales, Penderyn joins the likes of Aber Falls, which is based in Abergwyngregyn and will release its first whisky next year.