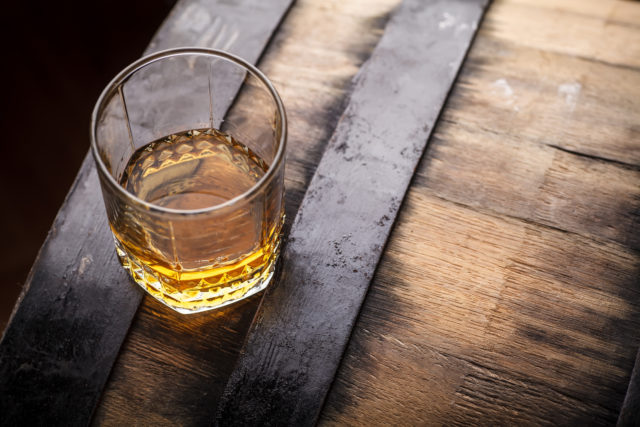 The protection means that only spirits produced in Ireland can use “Irish whiskey” on their label.

India is the largest whiskey market in the world with 2.3 billion bottles sold last year, according to the IWA, the vast bulk of which is domestically produced. Four of the world’s 10 fastest-growing spirits brands in 2018 are produced in India, according to figures from IWSR.

In 2018, sales of Irish whiskey doubled to 34,000 cases, according to the association’s annual report published in May this year.

The IWA is now targeting further growth internationally, particularly in high-growth city regions such as Delhi, but also in Latin America, and the US.

Irish Whiskey gained a protected GI in European Union member countries in April this year, after the IWA first applied for it in 2014.

The IWA secured legal protection in South Africa for the first time last month, and also won a trademark for Irish whiskey in Australia in February this year.

Carleen Madigan, legal advisor to Drinks Ireland and the IWA, said that, following legal wins the IWA achieved in Australia and South Africa earlier this year, securing a GI in India is “another major success in our efforts to protect the integrity of Irish whiskey on a worldwide basis.”

Madigan said the IWA and Ireland’s producers will now be able to take legal action against businesses selling fake Irish whiskey products in India more easily, as well as helping them to “maximise opportunities to increase sales”, calling India a “crucial whiskey market.”

She added that it is an “important selling point for the Indian consumer knowing they can enjoy Irish whiskey confident in the quality and authenticity of the product.”