We bring you a full report on all the medal-winners from the inaugural Global Cider Masters, which saw traditional and modern ciders shine, as well as an ice cider from Asturias in Spain. 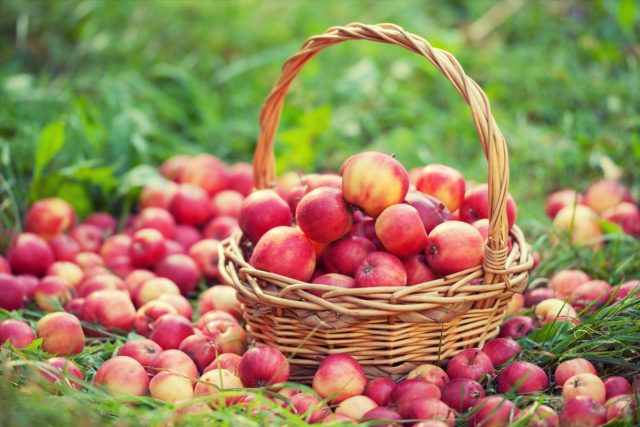 It may have been just a single day of tasting, but our Global Cider Masters revealed a huge amount about this category. Not only did it highlight the skilled producers and class-leading sources, but it also draw attention to the stylistic diversity of cider, and the weaker points within the sector. Overall, importantly, it proved that cider is an exciting drinks category, and one that is perfectly placed to benefit from the key consumer trend of the moment: the demand for so called ‘craft’ products, which tend to be tied to a particular locality.

In terms of the origin of our top performers, the range of countries that shone in the Masters was notable, with samples from Spain and South Africa achieving high scores, along with, in particular, the bastion of traditional cider, Somerset.

Attracting favourable comments from the extremely experienced judges was the character and quality of Sheppy’s Somerset Traditional Cider, and its Oak Matured Vintage version, along with Sxollie Granny Smith Cider – using apples from Elgin in South Africa – and, at the end of the tasting, an ice cider from Pomaradas y Llagares de Sariego in Asturias, Spain.

Notable too about such results was the range of styles these standout ciders covered, from West County style to New World, and Ice Cider too, prompting chair of the judges, leading cider authority and personality, Gabe Cook, to comment on the need for clear segmentation when it comes to selling cider. “There are massive and significant differences in cider style, and yet, if you go to a bar or pub, it is just listed as ‘cider’; there is no stylistic categorisation,” he said, adding, “For example, you could have a bold, rich, tannic Herefordshire cider, or a lean, acid-driven and fruity one from Kent – it would be like comparing Sauvignon Blanc with Malbec.”

As a result, he urged the drinks trade to train its staff on the complexities of cider, and requested that drinks menus and blackboards highlight the basic style of cider on offer by featuring them under a brief range of headings.

While he was complementary about many of the ciders from a range of categories in the Global Cider Masters, be they ‘traditional’ or ‘modern’ in style, he was critical of certain entries in the flavoured category because they failed to show any cider character.

“With some of the flavoured ciders there was no fermented apple character in there; the overriding character was artificiality and sweetness, making them effectively an RTD, and that, I believe, brings the industry into disrepute,” he said.

Summing up, as the day’s tasting came to an end, he spoke of cider’s potential, but also its problem. “Cider’s great opportunity and challenge is that the stylistic variation is vast – from coolest 330ml can with jazzy packing or hopped cider for beer heads, or even traditional-method ciders made in Epernay, employing the winemaking technology of the Champagne industry.”

Continuing, he observed, “Cider is made more like a wine, but presented more like a beer, and at the moment, it sits between beer and wine. However, this means it has the opportunity to appeal to both ends; there is a cider for every single person who likes alcoholic beverages.”

Furthermore, he said of an upsurge in demand for well-made cider of all types, “It has the story, the authenticity, and the quality; it has to happen…  I believe, without a doubt, that craft cider is about to have the most amazing growth.”

Indeed, it was just such forecast dynamism for this category that prompted the drinks business to launch the Global Cider Masters, a competition that is, like all tastings in the Global Masters, designed to highlight quality, critique style, and promote emerging trends, due to the competition’s unique sampling process and the use of highly-experienced judges only.

More than 50 ciders were tasted ‘blind’ over the course of one day on Tuesday 13 at the Brewhouse & Kitchen on Geffrye Street in Hoxton, London.

Gabe Cook is The Ciderologist, an award-winning, global cider expert attempting to change the way the world thinks and drinks cider. As well as chairing a number of cider competitions, Gabe is a cider writer, educator, industry consultant and the de facto “go to” independent voice on all matters cider.

James Waddington is co-founder of Crafty Nectar, the UK’s leading online destination for craft cider. He is on a mission to share his love of the fermented apple, connecting consumers with ciders sourced directly from the UK’s best cider makers.

Sam Nightingale is founder and cider maker at the Nightingale Cider Co. In 2015 Sam swapped his job in sound recording for muddy boots and overalls, and returned to his family farm to re-join his brother Tim, and concentrate on doing what he loved – making cider in Kent.

Shane McNamara is global technical manager at ZX Ventures, the innovation group within AB InBev, the world’s leading global brewer. He was formerly senior technical officer at the Institute of Brewing & Distiller in London, and a chair in the Global Beer Masters by the drinks business.

Patrick Schmitt oversees all the competitions that fall under the Global Masters series by the drinks business, which include tastings for every major grape variety, wine region, and beer category. He is editor-in-chief of the drinks business.

Over the following pages are the results from 2019’s competition. The Global Masters only publishes the winners of medals.