What you need to know about sparkling wine in the UK

As we gear up for National Prosecco Day on August 13, we look at the market for sparkling wine in the UK, which is the fourth largest in the world, and the biggest for Prosecco. 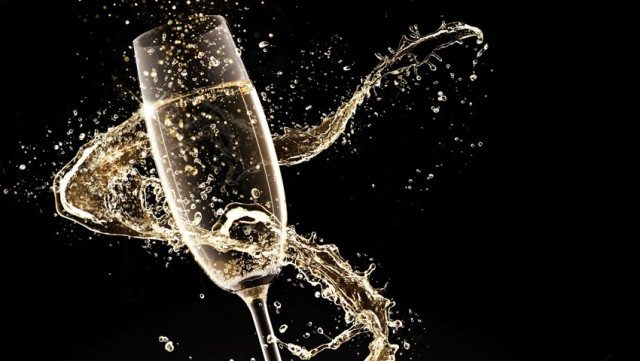 Of all the major trends in the UK drinks market of this decade, the rise of sparkling wine has been the most prominent, and it has been driven by one major force: Prosecco, the Italian fizz from northern Italy.

Indeed, as much as 62% of all sparkling wine sales by volume in the UK are accounted for by Prosecco, meaning that the UK is “a world of Prosecco”, according to the director of sparkling wine for Boisset, Marcel Combes.

And, despite the large amount of press attention given to English fizz, it should be noted that just 2% of the UK market for sparkling wine is made up of domestically produced bubbles.

To provide some contrast, if annual English sparkling wine sales total fewer than 4m bottles, Prosecco consumption in the UK is greater than 110m.

Importantly, after 10 years of continuous growth for sparkling wine in the UK, sales are now plateauing, with Prosecco actually suffering a slight decline in sales by volume in 2018.

Considering IRI figures for the UK off-trade, UK sparkling wine market has dropped from almost 119m bottles to just over 115m, a decline of 3% from 2017 to 2018.

Average prices over the same period have increased by 3%, rising from £7.79 to £8.02, driven by product price increases, but also duty.

With a bumper harvest in Prosecco in 2018, it is believed that supply pressures on this product, which have been partly to blame for price increases, will go away, and may even precipitate a return to cheaper offerings in the UK market, which could push this Italian fizz back into volume growth.

At the other end of the sparkling wine spectrum, Champagne, which has also suffered volume sales declines in the UK, is becoming an increasingly premium product, occupying a position as the default top end fizz, with supermarkets appearing to move away from selling large amounts of heavily discounted Champagne, often under an exclusive label.

With Prosecco now occupying the position as go-to fizz for the sub £10 offer in UK retail, and Champagne the £20 plus end of the market, it is believed there is a gap in the middle, and therefore an opportunity for newcomers. But who will fill it? Bearing in mind much of the Cava sold in Britain is priced below £10, and much of the English fizz over £20, could the next decade see the emergence of mid-priced traditional method sparkling wine from the New World to take a stranglehold in the £11-19 band. Or will the likes of Trentodoc from Italy come on stronger, or indeed, the crémants of France?

Some approximate figures on the sparkling wine market in the UK

The per capita consumption of sparkling wine (adult population) in the UK is 2.6 litres per annum.

TOP 10 DEFINING DRINKS TRENDS OF THIS CENTURY SO FAR

PROSECCO EXPORTS TO UK DIP 7% AFTER DECADE OF GROWTH

EVERYTHING YOU NEED TO KNOW ABOUT PROSECCO