Benchmark Drinks, which distributes Sir Ian Botham and Graham Norton’s wines in the UK, has been named as the exclusive UK distributor for Argentine wine giant Fecovita. 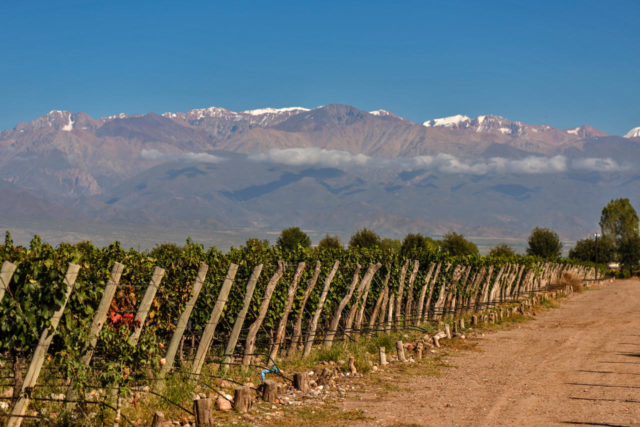 Formed of 29 winemaking co-operatives across Mendoza, Fecovita is the largest wine producer in Argentina and tenth largest wine company in the world. With roots dating back to 1885, the company is formed of 5,000 grape growers with 25,000 hectares of vineyards.

Fecovita sells around 270 million litres of wine a year and has a 30% share of the domestic market in Argentina. It exports its wines to 30 countries and employs over 1,000 people. Its popular Toro brand is the number one selling wine in Argentina and the second largest Argentinean wine brand globally. 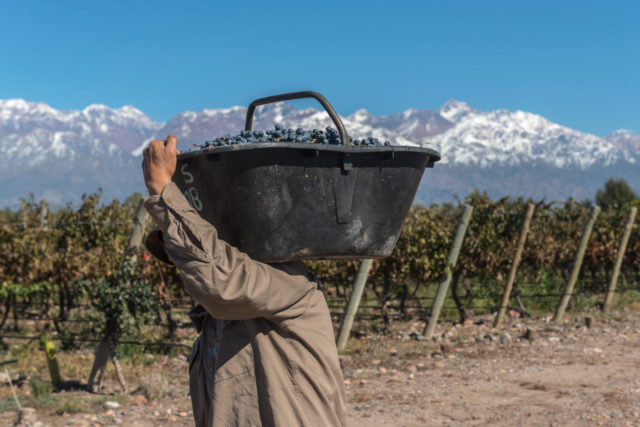 Benchmark Drinks has been appointed as the exclusive agent and distributor for Fecovita’s bulk and branded wines in the UK and Republic of Ireland.

Paul Schaafsma, managing director of Benchmark, added: “We’re thrilled to be working with Fecovita. Given the company’s incredible history and success, its size and scale and its strong desire to grow internationally, we are confident we offer a highly competitive proposition to UK retailers”.

Schaafsma has already struck a deal with one of the major supermarkets to switch its own-label Argentine wines to Fecovita.

“Our collaboration with Fecovita will create some interesting dynamism in terms of value for money for consumers when it comes to Argentine wines. There hasn’t been a huge amount of competition so far in that sphere,” Schaafsma said.

“Domestic consumption of wine in Argentina is falling, so producers are increasingly seeking to sell their wines abroad and are really pushing their exports in the UK and Europe.

“All of the major retailers are increasingly their space for South American wines off the back of the ongoing popularity of Malbec,” he added.

Founded last year, Benchmark has just received a £750,000 funding package from HSBC UK, which it will use to create more UK jobs and distribute its wines in new markets including Dubai, India and New Zealand.