Champagne Veuve Clicquot has announced that Didier Mariotti will join the house as its new cellar master next month. 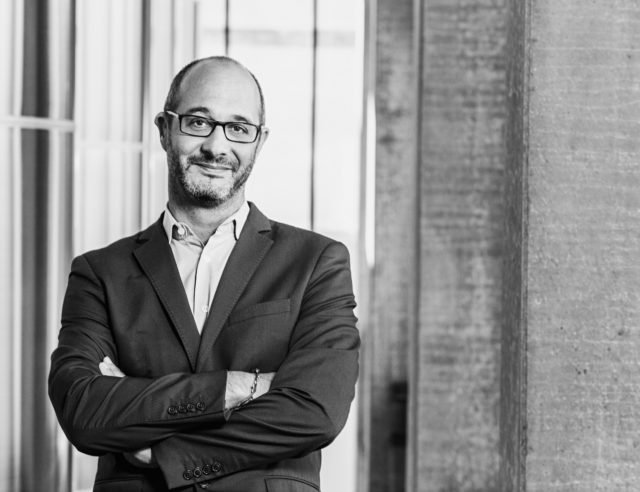 Recently the cellar master of Mumm, Mariotti will join the winemaking team at Veuve Clicquot on 26 August and work with outgoing head winemaker Dominique Demarville in a transition period until the end of the year, before taking full control on 1 January 2020.

Jean-Marc Gallot, president and CEO of Veuve Clicquot, said: “I would like to thank most sincerely Dominique Demarville for his great contribution in the past 13 years to the unanimously recognised quality of our wines as well as the maison’s influence across the world”.

As previously reported by the drinks business, Demarville is off to join Laurent-Perrier.