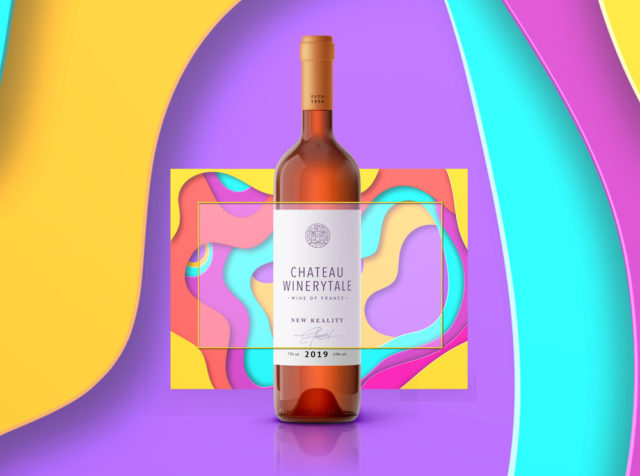 The app will form part of the company’s larger web-based wine platform called Winetales, which is currently being trialled by 80 wineries around the world.

Co-founder of Third Aurora, Dave Chaffey, said that the text on wine labels can be translated into the desired language, and when viewed using the app, appears on the label in the same font.

The app is capable of translating over one hundred different languages using both artificial intelligence and augmented reality to achieve the finished result.

Chaffey added: “Artificial intelligence reads and interprets the content and augmented reality projects the new text back onto the label, right in front of you.

“Self-translating is a bit of a misnomer. The labels aren’t actually changing, the translation is projected using augmented reality, which is powered by your smartphone.

“If you’re a wine lover it’s a handy addition to have in your front pocket. This sort of technology will reach a tipping point very quickly – we think it will be towards the end of 2020.”

Trials began on the Winetales platform on 2 July 2019, with an early release expected from 23 September. The aim is to roll out the platform in 2020.

The platform uses AI-powered label recognition technology and allows wineries to add and edit content attached to each wine. The data can also be shared via social media.

The startup is not the only company using AI and AR in drinks. In May, Swedish distillery Mackmyra teamed up with Finnish technology consultancy Fourkind and US electronics giant Microsoft to create what it claims is the first whisky “developed with artificial intelligence”.

In 2017, online wine retailer Sipp launched an app which uses augmented reality to pair wine with food while chef Jason Atherton’s City Social in London developed a cocktail menu called Mirage which involved the creation of 12 different cocktails, which ‘come to life’ when viewed through a specially designed app.