While some claim we’ve reached ‘peak gin’ in the UK, the CEO of drinks giant Diageo believes there is still plenty of opportunity to cash in on international sales. 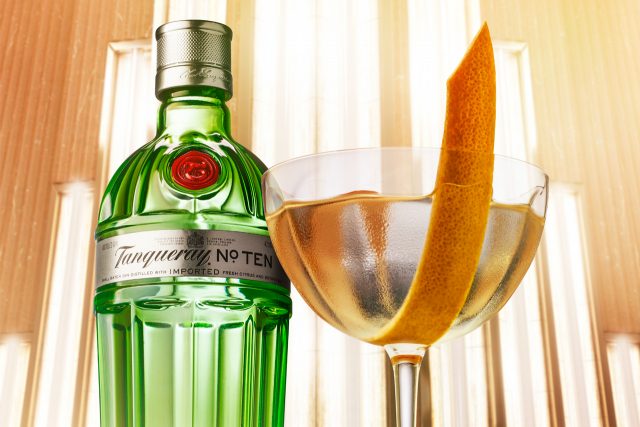 Although the spirit makes up just a small fraction of drinks giant Diageo’s sales, CEO Ivan Menezes sees “a lot of runway ahead” for the growth of its gin portfolio worldwide, with markets such as Brazil and Mexico starting to pick up pace.

“Everyone’s talking about gin and we are really happy and excited about the momentum of gin,” the spirits boss said during a briefing with journalists on Thursday (25 July).

Net sales of Diageo’s gin brands rose 22% in the year to June 30, with Gordon’s and Tanqueray delivering double digit growth, although gin still makes up just 4% of the company’s revenues. In the UK, where Gordon’s drove sales of pre-mixed drinks up 17%, sales rose 4% with market share gains in both beers and spirits.

The spirit’s popularity has continued to grow in the UK. According the WSTA’s end of year market report, the summer of 2018 witnessed record gin sales, with the equivalent of almost 28 million bottles sold. More gin was sold during three months of the 2018 heatwave than the summers of 2014 and 2015 combined.

HM Revenue and Customs figures published in February showed that exports of UK gin rose by 15% in 2018, compared to the previous year, rising to £612 million.

Menezes said that he does not expect growth in the UK to continue at the rate it has, but that it could be repeated in other international markets.

He added the group had seen growth in countries like “Brazil, Mexico, and South Africa,” although sales were still relatively sluggish in the US.

“The trend of gin is spreading around the world,” he said, “and we see a lot of runway ahead.”

Menezes said that, since he became CEO of the business, Diageo is now “much better at recruiting new consumers to new occasions,” and says it has improved its research into consumer demand, which is now a “a huge source of advantage for the company.”