It was created by the company’s master distiller Lesley Gracie, who is the brains behind the recipe for Hendrick’s gin, and costs £25 per bottle.

So far there are two products in the Atopia range: Spiced Citrus, and Wild Blossom.

Gracie said the distillates were “selected and combined with care and precision, meaning you can pick out each flavour separately whilst no one flavour dominates over the other.” 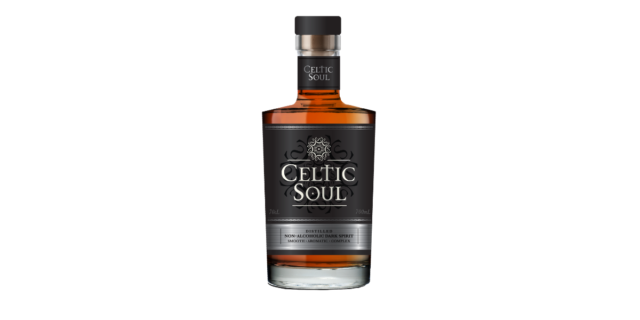 Drinks giant Pernod Ricard also unveiled its own non-alcoholic spirit this month; Celtic Soul, which is a blend of “carefully distilled dark spirits”, a year after it brought ABV-free spirit Ceder’s to the UK.

“We’re excited to be extending our current non-alcoholic offering at a time when the No and Low market continues to gain momentum.” 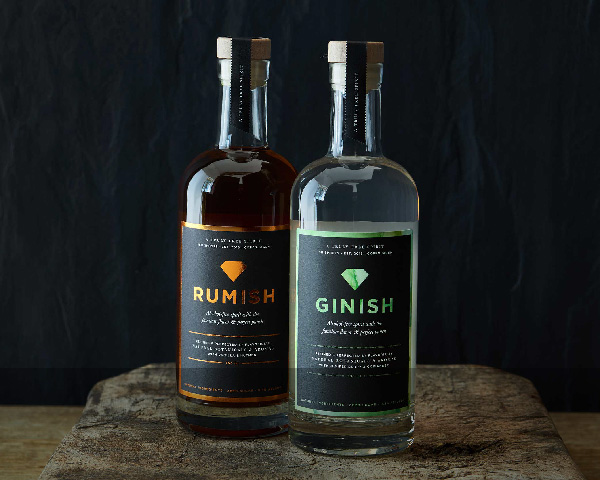 ISH Spirits, a new brand based in Denmark, were announced as part of a new range at UK health food retailer Holland & Barrett on 5 July.

ISH uses natural ingredients to provide alcohol-free alternatives for gin and rum, and claims its products are designed for “those who can’t or don’t always have the desire to drink alcohol, but crave the same familiar flavours.”

Seedlip has been around for a few years now, but thanks to the insight of Diageo-funded accelerator Distill Ventures and founder Ben Branson’s boundless enthusiasm, the brand continues to be a trend-setter in the burgeoning non-alcoholic drinks category.

The range, which now comprises three flavours – the original Seedlip Spice 94, Seedlip Garden 108 and the latest addition, citrussy Seedlip Grove 42 – started in restaurants in London, but is now sold in the US, Australia and Hong Kong, as well as in major UK supermarkets, including Waitrose, Marks & Spencer and Sainsbury’s.

Not Gin and Not Rum by Strykk 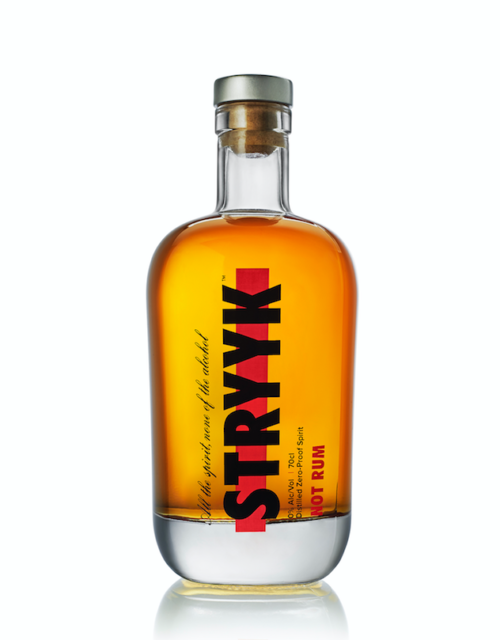 Working in partnership with Tom Soden — owner of Nine Lives, The Gunmakers and The Lion & Lamb — Carlton has secured a number of on-trade listings for Strykk including with Caravan Group, Bounce, Puttshack and Clos Maggiore, as well as with The Ministry Creative Workspace; a new members’ club and co-working space launched by The Ministry of Sound’s parent company last year.

At the start of July Proof Drinks launched no fewer than 13 different spirits and liqueurs in a new range called Lyre’s, claiming to be the world’s “most comprehensive” line of non-alcoholic drinks.

The range took three years to develop, and incorporates 6,000 extracts, essences and distillates. 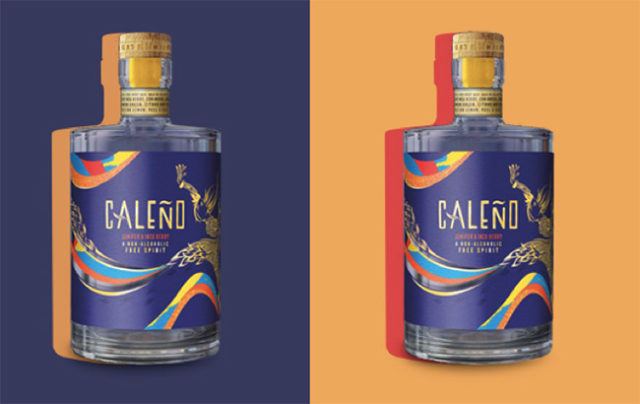 Another new entrant to the non-alcoholic spirit category this year is Caleño, created by Ellie Webb, which is a “tropical infusion of juniper, citrus and spice botanicals, steam distilled in stainless steel drums.”

Webb said she was “frustrated by the lack of adventurous non-alcoholic options on nights out”, and flew to Colombia to find inspiration for the ABV-free spirit. 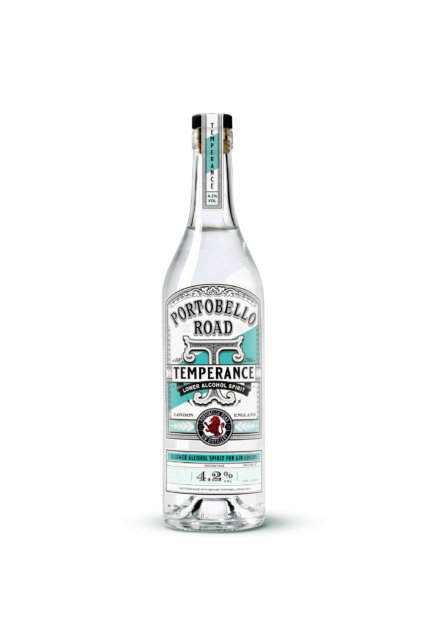 Not all the new products in this category are ultra-low ABV or alcohol-free.

Portobello Road Distillery in London has made a gin-spired lower alcohol spirit, bottled at 4.2% ABV, which it claims has the same flavour and mouthfeel as a full-strength gin. 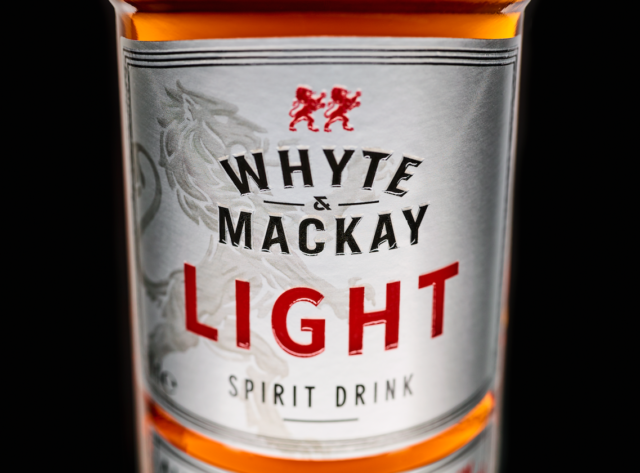 Glaswegian whisky distiller Whyte & Mackay has brought a new take on the amber elixr to market.

Called Whyte & Mackay Light, the new product is a “spirit drink” bottled at 21.5% ABV, which the company said will allow it to benefit from the growing number of consumers who prefer to spend their money on lower strength serves.

Trinity25 by Spirit of Bermondsey 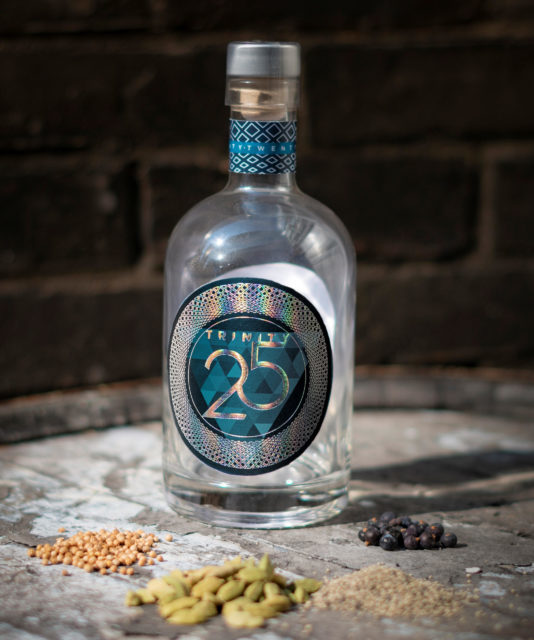 At 25% ABV, it is one of the hardier spirits in this general category on the market right now, made from 100% English grain spirit, and cold infused with Juniper and a ‘trinity’ of spices including cardamon, coriander seed and black pepper.

Spirit of Bermondsey founder Nick Johnson said his new product “fills a clear gap in the market for a lower alcohol spirit which will appeal to those who want to enjoy a few drinks, but also watch their alcohol intake.”