Sotheby’s next London sale being held from 12-13 June is presenting a bumper crop of over 1,000 lots of fine Bordeaux, Burgundy and Champagne. 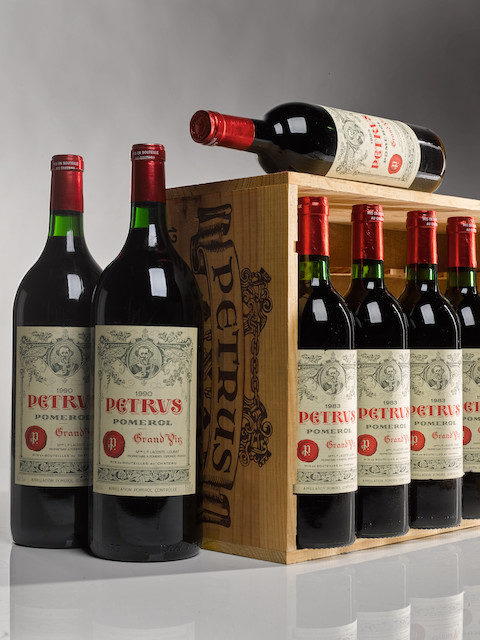 Ten decades of first, second and classed growth from Bordeaux, including 34 lots from the 1982 vintage, 73 from 2000 and 137 from 2005 in a variety of formats lead the Bordeaux consignments.

There are also 2005 and 2015 wines from the likes of Faiveley, Fourrier, Jean Grivot, Robert Groffier and Ponsot.