Bordeaux estate Pichon Longueville Comtesse de Lalande has unveiled a new look for its grand vin and a redesign of its second label, formerly known as ‘Reserve de la Comtesse’. 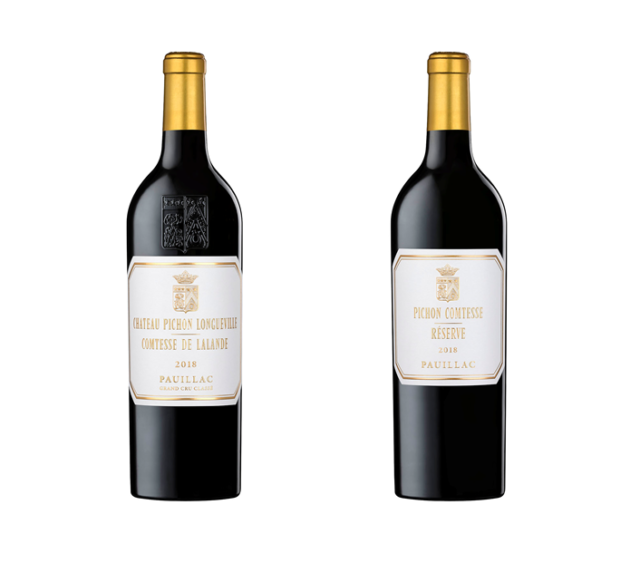 The new look was revealed last week during Vinexpo and is meant to both coincide with the tenth anniversary of renovation work at the winery and an official recognition of the property’s sobriquet, ‘Pichon Comtesse’.

Charles Fournier, commercial and marketing director at the estate, explained that the new labels are, “purer and have a more modern feel”.

They also look similar, pointing to a clearer link between the two wines. The bottle shape has been very slightly changed, to be a little more conical.

The changes will be in place from the 2017 vintage onwards.