Majestic Wine estate on the market for £100m, sources claim

Reports have emerged that claim the asking price for Majestic Wine’s retail estate is £100 million, and that private equity firm OpCapita, the former owner of electronics chain Comet, is one of the shortlisted bidders. 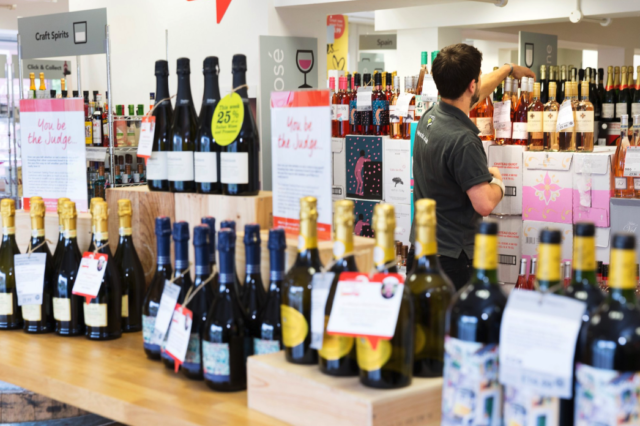 According to a report by Sky News on Monday, OpCapita, which was founded in 2006 by American financier Henry Jackson, is on the list of shortlisted bidders for Majestic’s 200-strong retail estate.

The bidders have allegedly been told that £100 million is the sum required to seal the deal. Sources told the news site that Majestic hopes to select the successful bidder by mid-June.

Majestic told the drinks business in March that it plans to publish a further update in June where, among other things, the fate of Majestic Commercial and fine wine arm Lay & Wheeler will be revealed.

The capital from the sale will then be used to pursue “significant growth opportunities in Naked Wines”, Majestic said.

As it stands the company is made up of four arms: Majestic Retail, Naked Wines, Majestic Commercial and fine wine specialist Lay & Wheeler.

Majestic announced it would close stores and rebrand as Naked Wines in March. CEO Rowan Gormley told db that the business wanted to concentrate on its growing online wine subscription service, saying that while it may not be the “comfortable” thing to do, it gave the business more options.

Speaking at the time about what he thought would happen to the stores due to be sold off, he said: “My expectation is that Majestic will keep as an on-going concern, which is fundamentally different to an LK Bennet, which was game over.

“It may be split 10/90 one way, or 90/10 another way or 50/50, it doesn’t matter – but there will likely to be two businesses at the end of this, one of them is Naked, one of them is Majestic. They will still have a bunch of customers and there will still be opportunities for suppliers, and everyone else.

In April, a former Majestic store in Wakefield was rebranded with the Naked Wines logo. Majestic confirmed that this is a trial and that the shop was now selling a mixture of stock from both Majestic suppliers and also Naked Wines.

The retailer told db at the time that there were no more plans to transition any more stores, but it had not ruled out changing more stores to Naked Wines in the future.