Luxury group LVMH has joined the rosé bandwagon with the purchase of Chateau du Galoupet in the south of France. 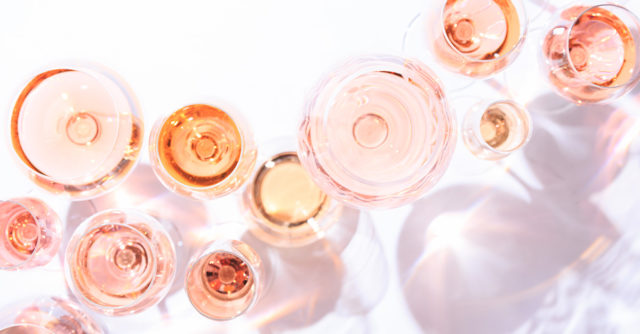 It is the first time the group, which owns Champagnes Veuve Clicquot and Dom Pérignon as well as Hennessy Cognac, has bought a winery specialising in Provence rosé.

LVMH’s portfolio of wine and spirits labels have driven strong sales growth in recent years. It reported a 10% increase in revenue across in 2018 reaching €46.8 billion, with its wine and spirits division contributing €5.1 billion.

The luxury goods group, which is the largest of its kind in the world, bought a controlling share of cult Napa estate, Colgin Cellars, in November 2017, already owning the Newton Vineyard wine estate, which is based in St. Helena.

According to a recent report jointly published by FranceAgriMer and the Interprofessional Council of Vins de Provence, global still rosé wine consumption has grown steadily for the past 15 years (+28% between 2002 and 2017).