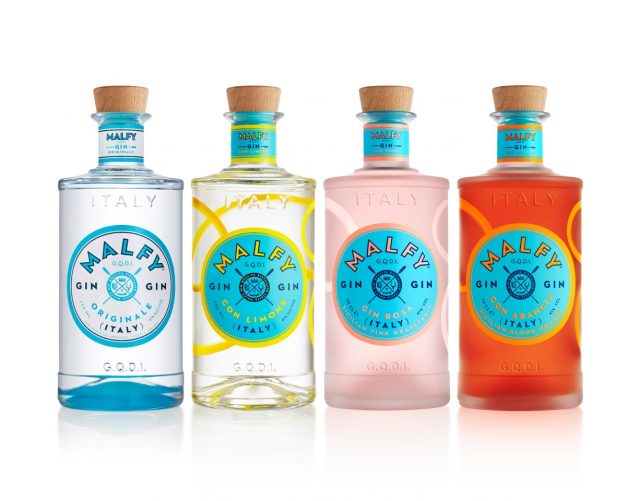 Pernod Ricard purchased the brand, which is sold in international markets such as the United States, United Kingdom and Germany, for an undisclosed sum.

There are four flavoured gins within the Malfy brand, including Originale, Con Limone, Con Arancia and Gin Rosa.

The Malfy purchase is the third time since 2016 that Pernod Ricard has invested in premium and flavoured gin brands, following a partnership with Monkey 47 in 2016 and the acquisition of the UK distribution of Canadian gin label Ungava in 2018.

“In line with the launch of our “Transform and Accelerate” strategic plan, we will continue actively managing our fantastic portfolio of brands.”

lwyn Gladstone, founder of Biggar & Leith, said: “We are excited to see Malfy gin move to the Pernod Ricard family of brands. We believe that with their stewardship and expertise in building super-premium spirits brands, Malfy will continue to flourish.”

During a press conference in London earlier this year, Alexandre Ricard, chairman and CEO of Pernod Ricard, announced that he plans to continue to “dispose” of brands that “no longer fit” within the drinks giant’s portfolio, following on from the sale of Argentine wine brand Graffigna in January.