Here are five outstanding Proseccos from entry-point prices to the top-end that highlight the quality and stylistic diversity on offer from this popular Italian sparkling wine region. 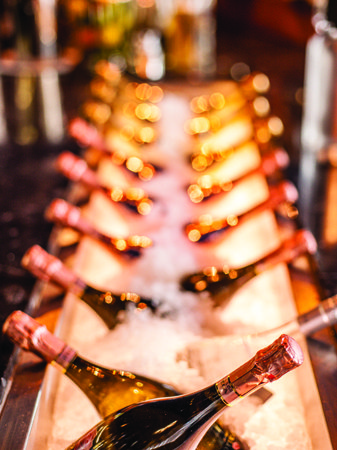 Even among professionals in the wine trade, there is a preconception that all Prosecco tastes the same. While it does reliably deliver a slightly sweet flavour profile of peach and pear, there is great variation in the type and character of Prosecco. But which producers are making the best examples? And from where?

It was just such questions that prompted the drinks business to launch the Prosecco Masters in 2014, and, six years on, we bring you some of the top performers from 2019’s competition, which has been held every spring since the tasting’s inception.

Now, the Proseccos featured don’t encompass every top-scoring fizz, but those that did brilliantly from a range of categories. Prosecco is, in fact, extremely varied in its offer. Not only do the sweetness levels vary considerably, from almost bone dry to creamy and saccharine, but so too do the source areas, and therefore styles of fruit.

To give you a taste of the full gamut of Proseccos being made today, the selection below takes in sparkling wines from Brut to Dry, and from DOC to DOCG, including examples from Treviso to Valdobiaddene, along with a Cartizze – a very rare and pricy form of Prosecco from a prized hill in the historic heart of the region.

The range also covers Proseccos from the inexpensive to the upmarket, so you can choose a brilliant example according to its price, as well as its sweetness level, and its source area, or try all of db’s top performers – and decide on your preferred style.

The five picks are reviewed below, and read on for some background on Prosecco styles and classifications, as well as more information on our Masters competition. 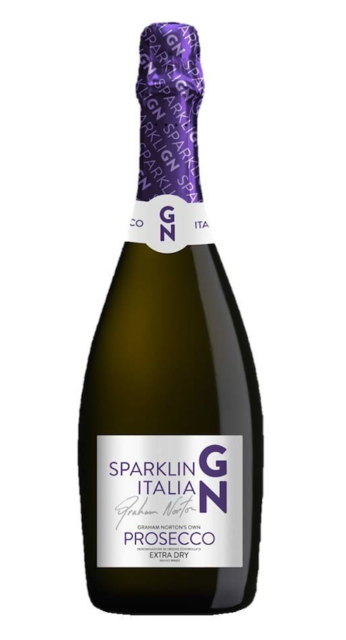 Ok, so you may love Graham Norton, but you might be sceptical about a fizz featuring his name on the label, wondering, quite understandably, whether it is actually any good, or a basic fizz destined to sell on the celebrity association.

Well, you can put such fears aside as this Prosecco was sampled ‘blind’, which means that the judges had no knowledge as to the producer. For them, it was just a number in a line-up, and it wasn’t until after the tasting that it was discovered that this standout Prosecco in the DOC range of wines was the Norton-backed fizz.

So what can you expect? It is a benchmark slightly creamy style of Prosecco with plenty of peach and pear flavours, a touch of sweetness, and a nice uplifting fresh apple note on the finish. Crowd-pleasing and well done, with a reasonable RRP in the UK of just under £10.

According to the official information from the producing company, Invivo Wines, Graham Norton’s own Prosecco is sourced from the Veneto and Friuli Venezia Giulia wine growing regions in Northern Italy, and is described as “sublimely light with beautiful fine bubbles and fresh with aromas of white flowers and a hint of citrus.”

Graham Norton also puts his name to a New Zealand Sauvignon Blanc, and is planning to do the same with a gin in the future too.

The tasters this year were delighted to see a really polished, relatively inexpensive Prosecco from the heart of the Italian sparkling wine region – Valdobbiadene.

Selling in the UK for a little under £10, it provides a taste of top-end Prosecco at almost entry-level prices, and, as a result, proved to be our best-value pick of this year’s competition.

In terms of style, the Prosecco is a fairly dry, and classified as a Brut, although it has plenty ripe fruit, with pleasing flavours of pear and honeydew melon. Making this sample stand above its competitor set in this year’s Prosecco Masters was some attractive floral notes and a fresh citrus edge.

This brand from Italian producer Cielo e Terra was one of the most expensive DOC Proseccos from the day’s tasting, but it was also one of the best, and our highest scoring fizz in the DOC category. Costing almost £20, it is more than double the price of most Proseccos on the market today, but it delivers plenty of additional interest for the extra cash.

Making it so appealing was the intensely peachy aromas and flavours, and lovely balanced between sweet fruit and bright crisp characters on the finish. A Prosecco that’s particularly hard not to drink, even in a professional setting. 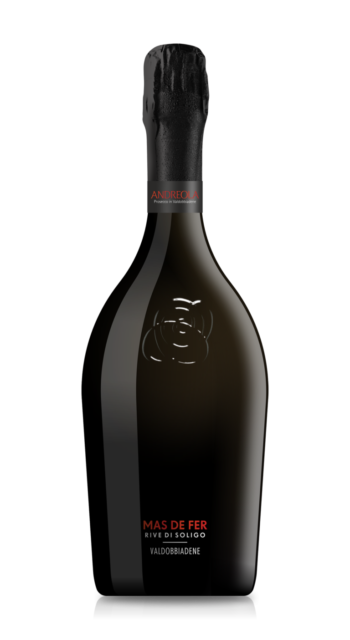 If you are looking for a Prosecco with everything, then this should be your pick. With layers of fruit, from apple to pear and peach, it displays all the flavour characters of Prosecco. And, with a pleasing touch of sweetness, offset by a tangy note on the finish, it manages to be rich and creamy, while remaining refreshing.

The Prosecco also gives drinkers a taste of the rare Rive classification, used only for particular sub-zones with distinct and high-quality sites. And the Mas de Fer is one of the most sought-after, taking fruit from the Col de Fer at 400 metres above sea level. It should be added that Andreola, a producer that specialises in top end Proseccos from top terroirs, founded by a former professional cyclist, was the best performer in this year’s competitions, picking up no fewer than three Masters – half the total awarded of this particular accolade, which is the competition’s ultimate honour.

If you are a fan of Prosecco, then you should try – even if it’s only once – the finest expression. Called Superiore di Cartizze, such Prosecco comes from a hill within the Conegliano Valdobbiadene DOCG that is famous for producing the most concentrated expression of Prosecco – and often the sweetest. It covers 107ha and is home to the priciest vineyard land in Italy, with an estimated value of €1.5m-€2m (£1.32m-£1.76m) per hectare.

As a result, the fizz from this prized site tends to be costly, taking Prosecco into prices more normally associated with grande marque Champagne. However, the intensity of such Proseccos, when coupled with their rarity, makes them worth the outlay. This year, although we enjoyed a brilliant example from the aforementioned Andreola, we also had a wonderful sample from much-celebrated Prosecco producer Bisol.

As one would expect with Cartizze, this is a sweet style of fizz, but with a back bone of bright acidity, it doesn’t taste cloying. Quite the opposite in fact, this is a surprisingly refreshing glass of Prosecco.

Sweetness perception aside, this is a sparkling wine with notes of honey, apple compote, and touch of citrus zest, along with a mouth-filling creamy sensation from a fine and persistent fizz.

Although one could drink it on its own, it would pair wonderfully with cheese, particularly harder to match blue type that can clash with red wines.

Prosecco regions, in order of size

The drinks business Prosecco Masters, now in its sixth year, is a competition exclusively for the Italian sparkling wine. This year’s event saw more than 100 entries judged blind by a panel of highly experienced tasters. The best wines were awarded medals that ranged from Bronze through to Gold, as well as Master, the ultimate accolade, given only to exceptional wines in the tasting. The Proseccos were tasted over the course of one day at Balls Brothers wine bar, London, EC2N, on 4 April.

Those wishing to enter can enter online here or by emailing Sophie@thedrinksbusiness.com