Pesticides and other artificial chemicals used in conventional winemaking should be listed as ingredients on the end product, according to a French MW leading the charge for a low intervention revolution. 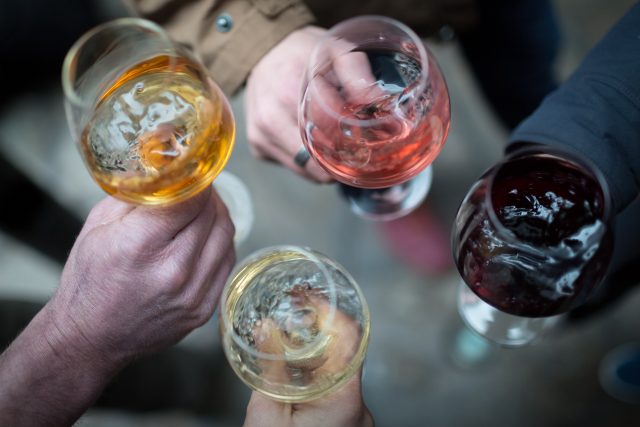 The debate on certifications for natural, organic and biodynamic wines has been rumbling in France for some time. Last summer, a member of one of the country’s far-right political parties attempted to launch a consultation to create a blueprint for a legal definition of natural wine. Sales of organic wines have risen in UK supermarkets within the past two years, and in the on-trade, companies like Bibendum are making more of an effort to educate their customers on eco-friendly alternatives. But as it stands, many are put off by the lack of official standards in eco-friendly vinification and viticulture, with critics such as US-born Robert Parker calling the movement an “undefined scam“.

There are discrepancies, too, in the requirements for some wineries to label their products as organic. In the US, wines labelled ‘organic’ cannot contain added sulphites. Wines that have added sulphites but are otherwise organic, are labelled ‘wine made from organic grapes’. In the UK, however, the wine only needs to come from organic fruit to receive accreditation.

The EU has strict guidelines on organic and biodynamic farming, but separate countries within the union have rules of their own, which leaves room for interpretation. A radical solution, proposed by Isabelle Legeron MW, would be to do away with traditional guidelines and make all producers list whatever they use.

“It is important that ‘natural wine’ be protected by law,” Legeron, France’s first female Master of Wine, told the drinks business, “but it is actually just as important, and probably more so, that non-natural producers be clearly identifiable as well. In fact, if this were the case then there would be no need to categorise natural wines per se as labelling would speak for itself.”

Legeron is the founder of London’s RAW Wine Fair, an annual trade and consumer-focused event for producers in the industry who prioritise low intervention winemaking. It welcomes industry folk with varying approaches to viticulture, whether its swapping out chemicals for copper in the vineyard, sowing local wildflowers between the vines, or cutting down on sulphates in the winery. The only strict rule is that they must be making an effort to change conventional practices.

Conventional wines, made with pesticide-sprayed grapes, Legeron claims, are damaging to the health of those that grow them as well as to those that drink them. The MW is working closely with Olivier Paul-Morandini, founder of the Transparency for Organic Wine Association (TOWA), to campaign for more transparency on the winemaking process at an EU-wide level. Both Legeron and Morandini’s team of researchers believe that pesticides are damaging to everyone from the consumer to the insects they repel.

Many researchers cast doubt on the idea that chemical repellents are harmful. A recent scientific study in the US found traces of a herbicide commonly used in weed killer in several leading wine and beer brands. While the scale of their reach may be alarming, an adult would need to consume “140 glasses of wine a day containing the highest glyphosate level measured just to reach the level that California’s Office of Environmental Health Hazard Assessment (OEHHA) has identified as ‘No Significant Risk Level’”, according to a spokesperson for the Wine Institute. 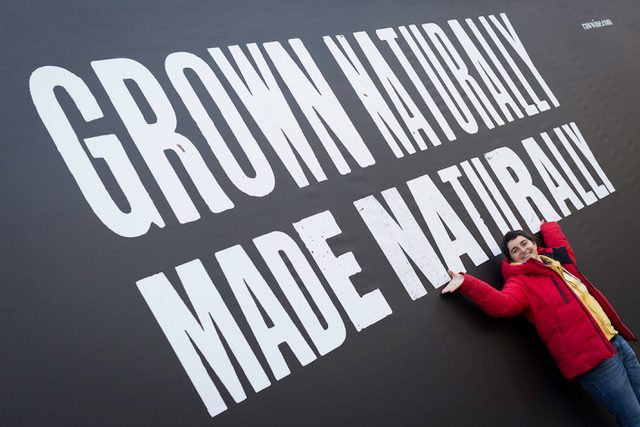 That said, the TOWA research team claim that quantity is not the issue. In Europe, neurological, inflammatory, and chronic illnesses such as asthma have steadily increased in recent years. “To blame, mainly, are pesticides,” Alexandra Bouard, Lecturer of Agri-Food Law at the University of Reims, and a spokesperson for TOWA said.

“Modern toxicology teaches us that it’s not the amount one consumes that makes it harmful.” TOWA claims that there are many factors besides the sheer volume of wine consumption that can affect the average drinker, such as the period of exposure to toxins over the course of one’s life, the duration of each exposure, or “the fusion of different potent molecules.”

Even weaker dosages can still create a “cocktail effect”, claims TOWA. Pesticides, it said, can be detected in human DNA for as many as three generations “even in situations where the descendants have never come into direct contact with the pollutant.”

“We need better labelling laws for alcohol,” Legeron told db, “and mentions of pesticides and herbicides used in the growing of the plants should also be mandatory as well. Only then will consumers have real, informed choice.”

It is a policy that Legeron takes seriously at her own event. All producers exhibiting at the fair fair, which will run from Sunday to Monday to coincide with #rawwineweek (6-13 March), have to submit sulphite analyses, and growers have to list any additives and/or aids used in their making.