The Institute of Masters of Wine has announced six new Masters of Wine, from six different countries, taking the total number of people to hold the title worldwide to 384.

The new members of the IMW have proved their understanding of all aspects of wine by passing the Master of Wine examination, recognised worldwide for its rigour and high standards.

The MW examination consists of three stages and culminates in the submission of a final research paper, an in-depth study on a wine-related topic from any area of the sciences, arts, humanities, or social sciences.

In addition to passing the examination, all MWs are required to sign the MW code of conduct before they are entitled to use the initials MW. The code of conduct requires MWs to act with honesty and integrity and to use every opportunity to share their understanding of wine with others.

There are now 384 MWs in the world, based in 30 countries. The new MWs will be formally welcomed to the IMW at a ceremony in London later this year.

Click through for more on the each of the new MWs, and on their research papers… 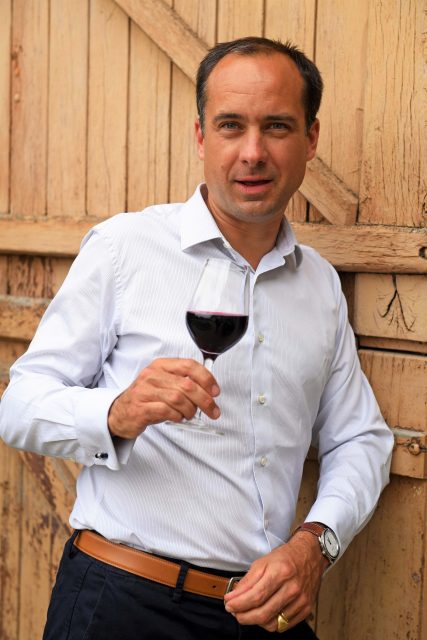 “Edouard was born in Reims and grew up in a small village near Vertus, in the Côte des Blancs, where he discovered the beauty of Champagne from an early age. After completing an MSc in Management from IÉSEG School of Management, Edouard entered the wine industry in 2002 when he joined the E & J Gallo Winery in France. He started as a sales representative for Brittany where he relished the challenge of selling Californian wines to the French. Sixteen years later and after several different promotions within the company, he now heads up its Fine Wine business for Europe. Edouard completed his WSET Diploma in 2010, became a WSET Certified Educator in 2014 and started the MW study programme in 2012. Edouard is married with four children and when he is not travelling in the vineyards or judging in international wine competitions, he shares his time between his family and his love for historical and political literature, and French culture.”

Research paper: Why and how Champagne producers should react to the development of English sparkling wine sales in the UK off-trade market. 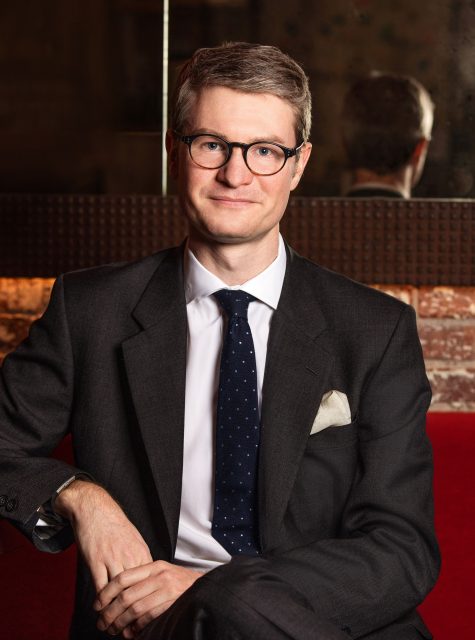 “Nick is an independent fine wine advisor based in New York. Through his company, Vintage Variation LLC, he advises private clients, retailers and other wine businesses on all aspects of fine wine. Nick’s wine career began at the University of Cambridge where he was a member of the successful Cambridge University blind wine tasting team in the 2011 varsity match against Oxford. His first wine job was at Cambridge Wine Merchants. After graduating with a PhD in Theology, he started work as an auction specialist at Sotheby’s in London, before moving to New York in 2012. There, he quickly became the buyer for Sotheby’s wine retail store. He left Sotheby’s at the end of 2018 to start his own business.”

Research paper: Depictions of grapes, vines and wine in the work of four seventeenth-century English poets. 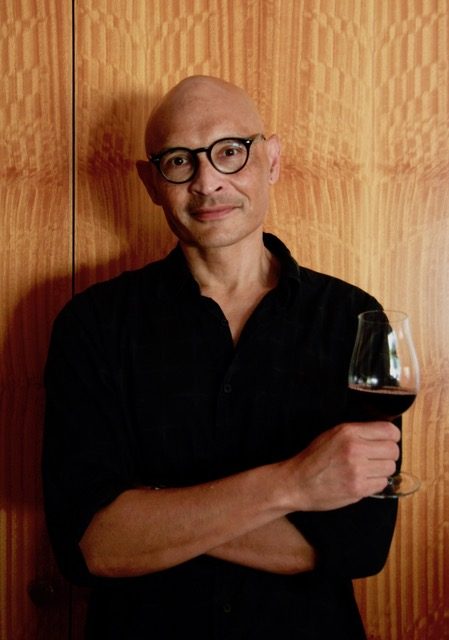 “Brendan is a specialist medical practitioner, and the development of his expertise in wine began with his involvement in tasting groups with colleagues. His love affair with wine was cemented when he lived in Italy for two years, during which time he developed an affinity for, and in-depth knowledge of, Italian wines. Brendan is involved in industry tasting panels, writing, wine consultancy and judging, but his passion is for wine education and appreciation, and this has inspired his MW journey. He runs courses in Western Australia ranging from introductory to specialised, and his dream is to establish a boutique wine school in his hometown of Perth.”

Research paper: How do winemakers in Australia make choices between traditional and innovative methods of oaking their wines? A qualitative study of cooperage decisions.

“Jonas lives in Stockholm with his wife and children. He is the head of quality control at the Swedish wine, beer and spirits company Systembolaget. His recent focus has been on developing their quality control for procurement, ensuring selection quality before distribution to over 400 outlets. He joined Systembolaget in 2007 as category manager for the Fine Wine division after previously being the head sommelier at the five-star Grand Hôtel in Stockholm. The food and wine industry was a given for Jonas, after encountering some of the classic left bank Premier Crus at the Grythyttan university restaurant in the early 90s. In 1992, he received a scholarship for best in class, which included a stage in Bordeaux, where his remontage and grape picking skills – ankle deep in mud – were perfected. In 2001, the WSET Diploma led to lecturing at various wine and sommelier schools in Sweden, and to co-authoring wine literature and writing for wine magazines. A successful sommelier career has earned him several Swedish and Scandinavian titles, plus high rankings in international championships, which has given Jonas the opportunity to judge at various wine competitions around the world.”

Research paper: Evaluating the effect of training staff in wine knowledge at Systembolaget with regards to customer satisfaction ratings. 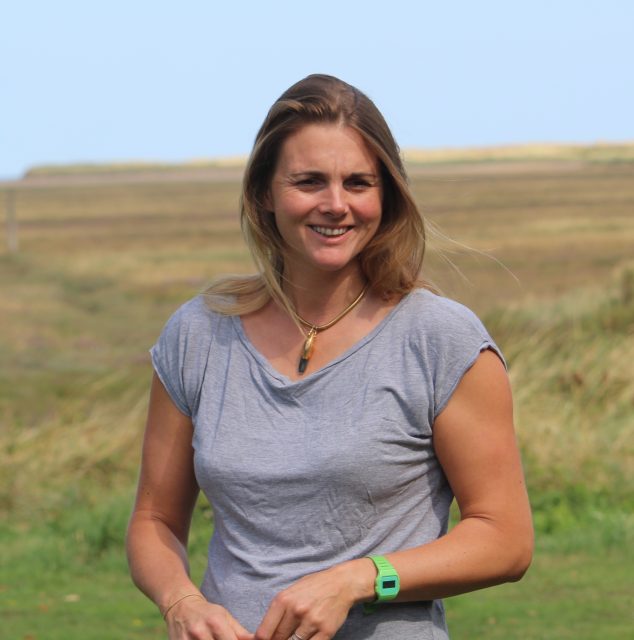 “Harriet is part of the family founded Irish company Tindal Wine Merchants – Fine Wine Importer of the year in 2017 and 2018. She is a director of Searsons Wine Merchants (Irish Rhône wine retail outlet of the year 2018), a quietly understated wine shop in Dublin and more recently Tankersley Wine Brokers, where she buys and sells fine wines globally. Harriet educates through her WSET courses, blogs on all related Tindal websites and holds regular wine events. Her presentations, tastings and writings engage consumers through their informal, lively and informative style. At home, a family of four boys, long-suffering husband, horses, dogs, hens and rural life by the sea in Wicklow complete the picture.”

Research paper: Investigating the gender gap: A study into the career paths of the University of Adelaide’s oenology graduates between 1995 and 2015. 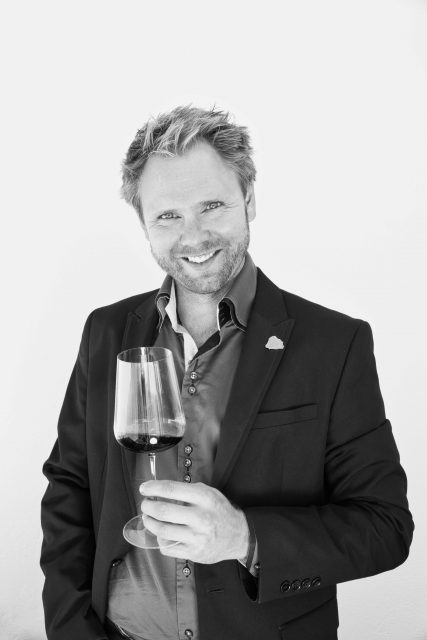 “Jonas was born in Denmark and now resides in Spain. He holds an MSc in Viticulture and Oenology and has worked as a winemaker at a number of wineries, from the main wine regions in Northern Spain to Yecla, Stellenbosch, Baden, Rheingau and in Denmark. In 2015, Jonas moved to the commercial side of the wine world where he became the European export manager for Viña Valdivieso of Chile. Along with working for Valdivieso he co-owns Iberian Wine Academy – a wine school which offers WSET qualifications based in Andalucía.”

Research paper: Travel shock! An investigation into the impact of air freight and road transport on an aged, full-bodied red wine.