UK wine distributor Ellis Wines will have amassed two months’ worth of extra stock by next month in order to counteract potential logistical issues caused by Brexit. 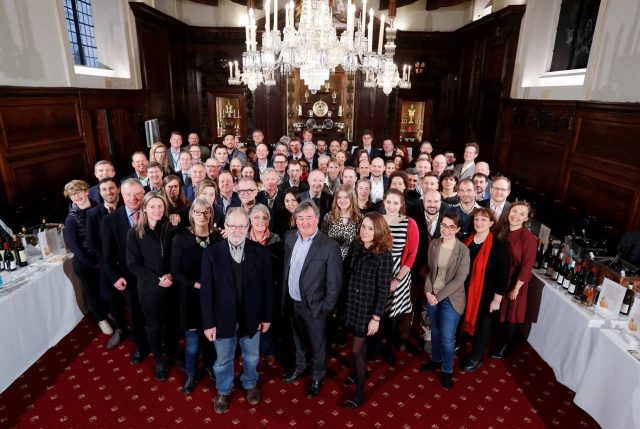 Speaking to the drinks business at the distributor’s portfolio tasting at the Vintners’ Hall in London this month, Rupert Lovie, head of marketing at Ellis, revealed the company’s plans to ensure a smoother transition as the Brexit deadline approaches.

Ellis is one of many drinks companies, including Pernod Ricard, Diageo, The Wine Society, Majestic Wines and MMD, that have confirmed that they are stockpiling in the run-up to the 29 March.

“We’ve taken on board more stock to make sure we have sufficient volumes of our key lines,” said Lovie. “I can confirm that by March, we will have an extra two months of stock in our warehouse.

“This was initially focused on our top 50 volume products but has now been extended to our entire core portfolio. We are moving our dry goods out of the warehouse into containers outside in order to accommodate the stock and keep it in the best condition.

“Our new prices will come into effect in the second week of March. While the duty increase is manageable, it’s the potential logistical issues that are our main concern.

“What we can’t control is the changing exchange rates and a logistical backlog at the ports.”

At this year’s tasting, as well as tables manned by its suppliers, Ellis opted for a number of themed tables, showcasing organic, biodynamic and vegan wines.

Lovie told db that while a lot of Ellis’ suppliers are already producing vegan wines, there has been a more concerted effort to highlight this in recent months.

“A lot of our wines are vegan but the producers haven’t been actively publicising it,” he said. “More recently, we’ve seen a greater demand from our customers for vegan wines and our suppliers are starting to be more proactive about labelling their wines as such.”

Ellis’ suppliers who are now promoting their vegan credentials include: Backsberg (South Africa); Brookfields Vineyards (New Zealand); Viña La Playa and Chono (Chile) and Finca Sophenia (Argentina). He added that one of Ellis’ German suppliers, Dr. Bürklin-Wolf, has also been certified by the Lacon Institute as vegan-friendly. 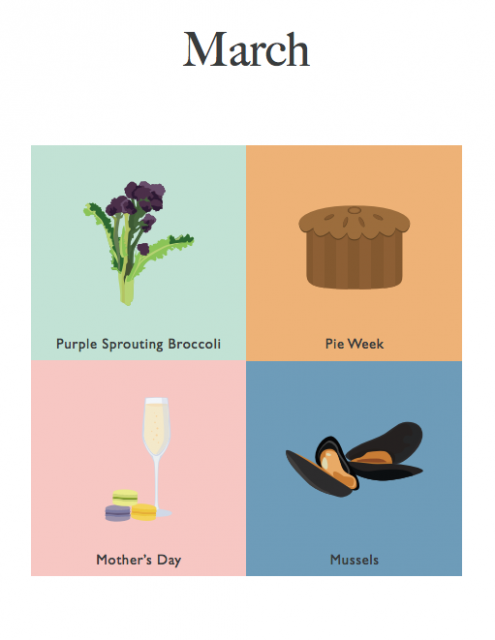 In the wake of rising demand, Lovie added that he feels that regulations and definitions of vegan wines need to be tightened so that consumers are clear about what they’re drinking.

“When someone says that a wine is vegan, most people immediately think about processing and the use of vegan fining agents,” he said.

“Consumers often don’t understand that if a wine is organic, it doesn’t necessarily mean that it’s vegan-friendly too.

“There needs to be discussions about what we should communicate to our customers, starting with a proper definition.”

According to Jancis Robinson’s Oxford Companion to Wine, “the main area of concern is the use of animal-based products for fining and stabilising wine”. The entry goes on to list the agents (bentonite) which are suitable for vegans, and others, which despite being animal-derived, may be acceptable to vegetarians, such as casein and albumin.

Lovie added: “Strictly speaking wines produced using biodynamic methods are not vegan as the producers carry out practices such as burying cow horns in the vineyard.”

That said, Ellis Wines is also actively looking to boost its organic and biodynamic wine listings.

“When buyers are deciding on a wine and it’s down to a 50:50 call between one wine and another, the fact that one of them is biodynamic will definitely count in its favour,” said Lovie.

As well as overhauling its website and developing a new search function, Ellis has also created a new ‘event diary’ to encourage its customers to change their wine offerings more frequently. 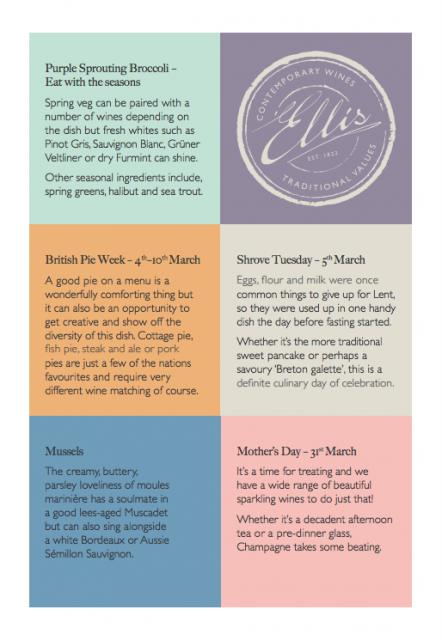 “We’ve developed a new diary to see if we can inspire our customers to sell more interesting wines,” said Lovie.

“It allows them to change-up their wine offerings according to key dates in the calendar. We’ve tried to keep it fairly generic rather than listing specific wines in order to give our customers more options. We didn’t want to put anyone off but instead inspire dialogue and encourage people to put on special events throughout the year.”

Created in collaboration with the team’s graphic designer, Maria Blackstone, the calendar identifies a number of key dates and food items that are in season each month, and suggests wine styles that would pair well with them.