Champagne house Louis Roederer is going to launch a rosé version of its Brut Nature cuvée later this year it has been announced, while its UK importing arm is working to fully integrate new agencies Delas and Billaud-Simon into its portfolio and keeping an eye out for the right opportunities in the New World. 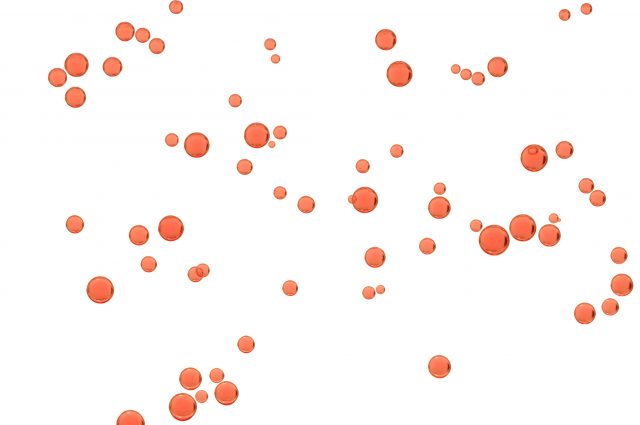 Speaking to the drinks business, Richard Billett, managing director of Maisons Marques et Domaines (MMD), said that the new wine would be brought out later this year alongside the latest vintage of ‘Brut Nature’.

Overall, he said, sales of Louis Roederer Champagne in the UK last year had been “broadly static”. The latest figures from Champagne as a whole show that total shipments dipped by 5 million bottles last year, potentially down to their lowest point in the last decade.

Roederer is well aware that the market for non vintage Champagne has become a lot tougher in recent years, said Billett, but on the other hand one area that was doing very well was vintage styles, up to and including Cristal and its ‘extra aged’ variants such as ‘Vinothèque’, which has had two releases since it was launched in 2017.

Billett continued that the run of releases of top cuvées from Louis Roederer indicated a “lot of energy” from the house, “a lot of positivity…at a time when the wider mood might not be so upbeat”.

With the looming uncertainty of ‘Brexit’ in whatever form it eventually takes (or doesn’t) being the main cause for a more downbeat mood, Billett added that MMD was currently, “working on a worst case scenario planning,” which had seen the company bring in “significant” levels of extra stock so it could “offer continuity the worse come to the worst”.

“It puts pressure on cashflow and storage,” he admitted, “but it’s the right thing to do for our customers and all our producers have been very understanding and supportive”.

Furthermore, Billett said that there had been a “sense of optimism” among the trade at the MMD portfolio tastings in 2017 and 2018 and “despite what may happen down the track,” the mood this year had felt good as well.

Last year all of MMD’s agencies had performed strongly, with no single brand picking up the slack for any of the others. Last spring Delas joined the portfolio and Domaine Billaud-Simon was added last December as well.

Billett said the team had been “very pleased” to welcome the Chablis label into the portfolio and with its connection to Faiveley which has owned it since 2014 (and which in turn has been in the MMD portfolio for 20 years) and Delas’ connections to Louis Roederer, it made sense for both labels to now be part of the company.

What is more, they both filled two important gaps in the portfolio, “just as Chablis is a banker, you need a Rhône proposition”, said Billett and now MMD has them. Billett said there had been “great reactions and orders already after only three weeks,” for Domaine Billaud-Simon and having both of them to work with was a “new and refreshing way” to kick off the year.

Asked if MMD was looking to add any other producers to its stable, Billett said the “immediate priority is Billaud-Simon and Delas to fully integrate them into the portfolio”.

On the other hand, the company was looking to “strengthen the portfolio with areas we’re not currently offering.” MMD has an “Old World bias” he admitted, with nothing from Australia or SOuth America and these were areas of interest for the group but it was a long term project and rested on finding the “right partner”.

“Two new agencies in six months is good for now,” he said.