The strength of the carbon emissions created during the wine fermentation process is ‘five times more concentrated than planes and cars’, according to UC Davis professor, Roger Boulton.

Speaking at the second international Sauvignon Blanc Celebration in Marlborough last month, the chemical engineering professor told attendees that the need for winemakers to capture their carbon emissions was one of the most pressing environmental issues facing the industry.

“Carbon footprints have been pushed into a corner. Winemakers have to measure their footprints, own them and be proud of them. The elephant in the room of the carbon world in wineries is fermentation. 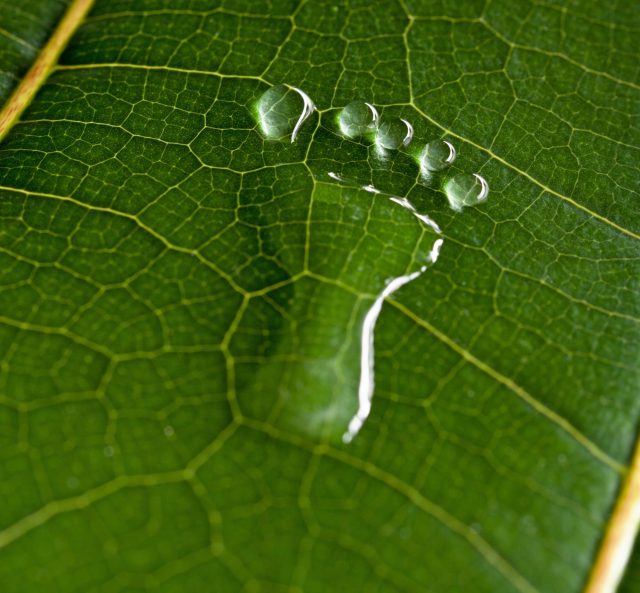 “We should be capturing carbon in wineries so they become carbon neutral. Carbon from the winemaking process is five times more concentrated than planes and cars. A litre of juice produces 60 litres of carbon dioxide. Why aren’t we trapping it?”

“A single bottle of wine contains 80g of carbon dioxide. As a winemaker, if you want to be a serious leader in sustainability then you have to capture your carbon emissions – a good way to so this is to turn it into chalk,” he said.

Spanish wine giant Torres has been leading the way in developing technology that successfully captures and transforms the carbon dioxide created during fermentation via its CCR (Carbon Capture and Reuse) programme.

So far, Torres’ environmental team has carried out tests with eight different technologies offering alternative uses for the CO2 produced during fermentation. One such experiment uses organic compounds to capture CO2 to create a product that can be used in the paint industry.

Another has seen Torres explore the use of seawater electrolysis to generate a low carbon footprint basic solution that can be later used to capture CO2 in the form of inorganic carbonate, which can be stored safely on earth as a solid carbonate rather than escaping into the atmosphere.