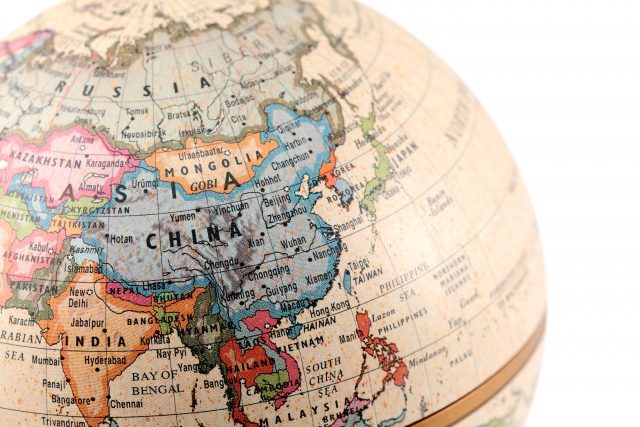 China’s wine production has seen the sharpest drop in recent memory with a 37.16% plunge to 6.29 million hectolitres in 2018, down from 2017’s 10.01 million hectolitres, according to data released by China’s National Bureau of Statistics.

In 2017, China ranked as the world’s 7th biggest wine producer based on OIV figures, but the much lower than expected production volume in 2018 saw it slide to ninth place just ahead of Portugal’s 5.3 million hectolitres.

China’s wine production has been declining for five straight years but the drop rate seen in 2018 is the sharpest so far, signalling demand for domestic wine is waning fast among consumers.

This drop is likely to discourage smaller producers within China that have been slowly improving quality over the years in Ningxia, Xinjiang and other parts of China.

China’s wine production has been dropping since 2013, mainly due to competition from imported wines, but in 2018 even the momentum of imported wines’ growth came to a halt amid the country’s slowing economy and uncertainties due to the US-China trade war.

Initial figures from the Chinese customs now show that China’s imported wine volume in 2018 dropped by 8.95% to 716.5 million litres. Overall import value levelled were roughly the same as in 2017 with only a slight 1.1% increase to US$3.54 billion for both bottled and bulk wines, according to customs figures obtained by Chinese media WBO.

Figures for bottled wines, bulk wines and sparkling wines or country ranking have not been revealed by Chinese customs yet in a rare move this year.