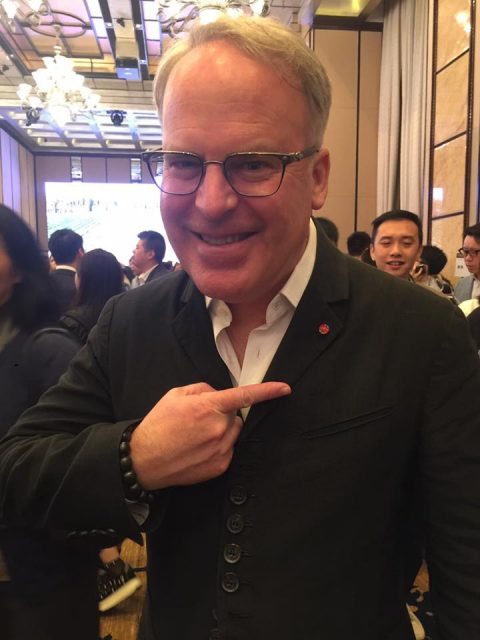 American wine critic James Suckling was bestowed the knighthood of Cavaliere dell’Ordine della Stella d’Italia (Order of Star of Italy) earlier this year for his continuous support and promotion of Italian wines in Asia. At the Great Wines of Italy event in Hong Kong on 5 December, the critic was proudly wearing the pin at the walk-around tasting, which saw close to 1,000 trade professionals and consumers converge to sample 180 wines at Four Seasons Hotel. 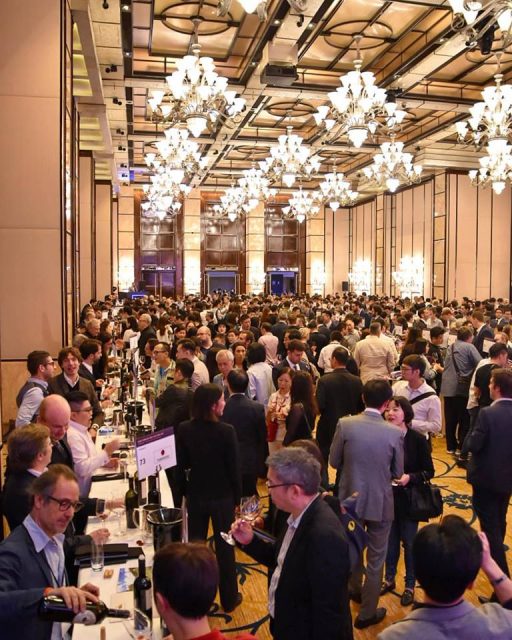 The Great Wines of Italy Asia tour this year attracted 150 Italian wineries for the grand tasting events in Asia. Billed as the largest Italian wine tasting and premium Italian wine showcase, the event series has now grown to include four cities in Asia, namely Beijing, Hong Kong, Bangkok and Phuket. 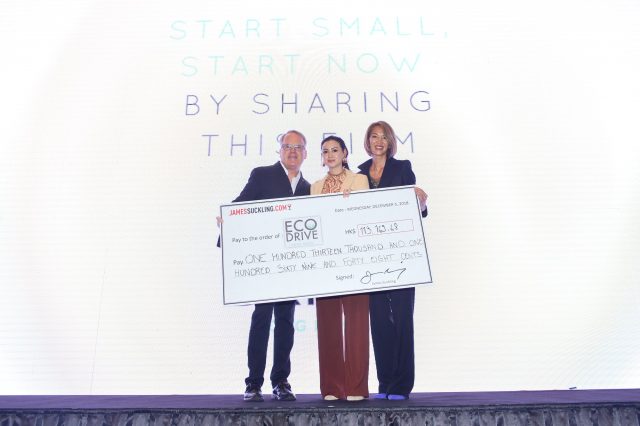 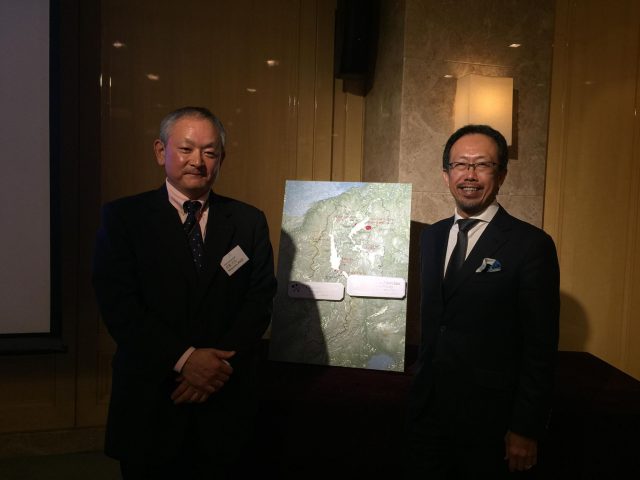 The formidable power duo from Japan, Mitsuhiro Anzo, chief winemaker at Japan’s oldest winery Château Mercian (left) and Kenichi Ohashi MW, the only Japanese to hold both titles of Master of Wine and Master of Sake at a Château Mercian masterclass in Hong Kong. Mercian has tipped Hong Kong as its top focus for wine export market, thanks to the city’s strong cultural affinity with Japan, and ubiquitous Japanese restaurants. 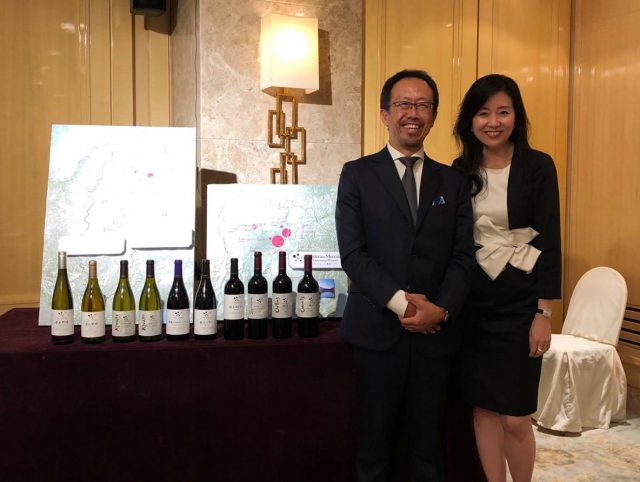 Kenichi Ohashi MW and Jeannie Cho Lee MW hosted the Château Mercian masterclass for a selected group of trade and media professionals at Dynasty Club, showcasing a total of 10 wines from Mercian produced from vineyards in Yamanashi and Nagano prefectures. In anticipation of an increase in wine export, Mercian is also opening a third winery in Nagano next year to sate demand. The push to grow an export market that was previously almost non-existent for Japanese wineries comes at a time when the country’s domestic wine production is evolving quickly. In October this year, Japan tightened its regulations on domestic wine production, allowing only wines made from grapes from Japan to be labelled as Japanese wine. 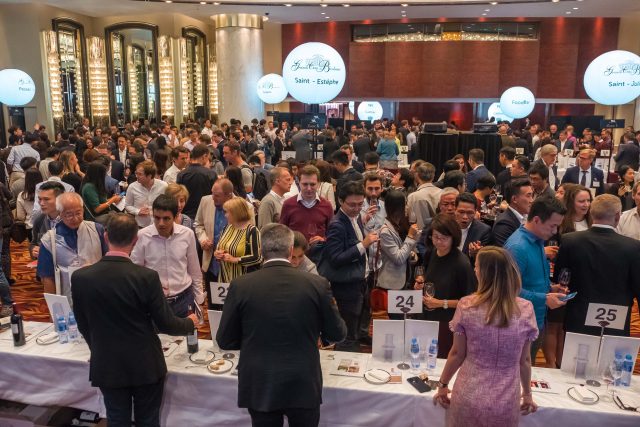 Ninety Five grands crus classés estates from Bordeaux converged in Hong Kong to pour the 2015 vintage for the city’s trade members and consumers. The vintage, marked by extreme heat in the summer and then late rains in September and October, rendered an intriguing, occasionally brilliant vintage, as previously reported by db. Interest for the vintage was nonetheless unfazed by a few mixed reviews. The grand ballroom in Grand Hyatt Hotel was filled to the brim with eager drinkers, proving at least in Asia, Bordeaux still commands the market. 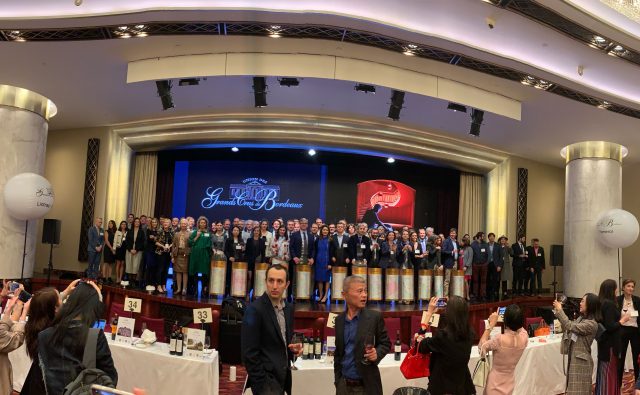 Bordeaux vintners pose for a group photo before the gates are opened to thirsty consumers. This year’s UGCB tasting was split into two sessions, the first trade session was organised by Business France, and the second consumer session by local wine importer, Wine’s Link.