Northamptonshire-based distiller Warner Edwards has unveiled a festive marketing campaign featuring hedgehogs and bottles of its rhubarb gin in an effort to boost its “farm-grown” credentials.


The hedgehog star in a new video and billboard advertising campaign, featuring illuminated bottles of the distiller’s rhubarb gin.

The distiller grows rhubarb at its Falls Farm which is then pressed for its juice. According to the brand, one third of every bottle of its rhubarb gin is rhubarb juice. 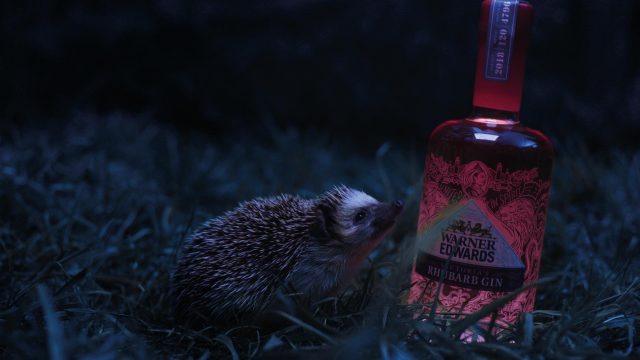 The gin brand also gave Londoners a chance to win a year’s supply of rhubarb gin through an Instagram competition supporting the activation. 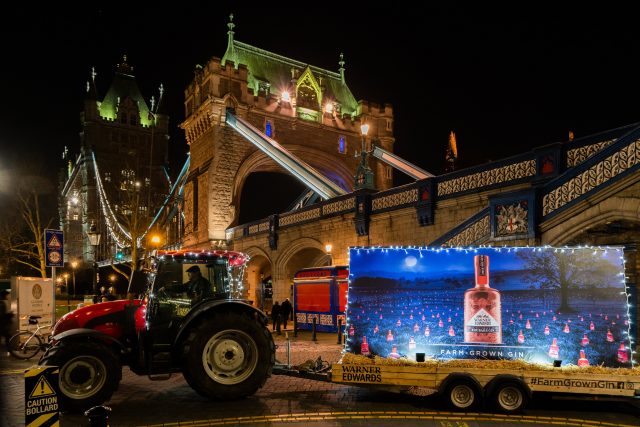 “We ended up stripping the industry back to its roots: we became gin farmers, driven by passion and innovation. Our Farm-Grown Gin campaign brings this to life, giving our epic fans a glimpse of the natural beauty at Falls Farm”.

Speaking to the drinks business earlier this year, Warner outlined how far the gin industry had come, but stressed the need to focus on quality rather than novelty value.

He said: “Back in 2013, I’d spend 30 minutes telling suppliers about craft gin, convincing them that it was legal, that it tasted good and that it was safe and wasn’t going to kill anyone. It was all so alien back then. Now I have much simpler conversations as everyone just gets craft gin.

“I think we’ll see more focus on natural flavours and botanicals but also different types of distillation and styles. Is London Dry really the best method to extract flavour? As craft distillers it’s our responsibility to produce the best possible liquid through the best means. There’s still a lot of growth in the category, and the premium end will start cannibalising the lower end. I really hope we’ve reached peak ‘cake-flavoured glitter gins’, as I feel those kinds of products can be bad for the category.”