A report by industry insight service Wine Intelligence has identified four reasons why UK consumers are drinking less wine, after it revealed that the number of regular wine drinkers has fallen by around one million since 2015. 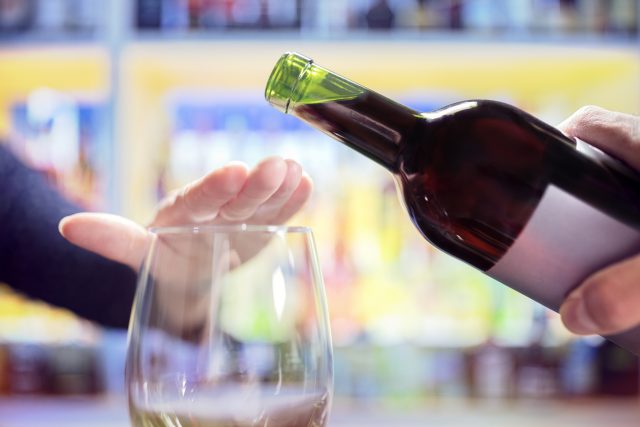 It referred to 2018 as “another challenging year” for the wine industry in the UK, with volume sales of still wines continuing to fall and price increases hitting the sector. The data analyst referred to the exclusion of wine from the duty freeze given to spirits and beer in the Budget in October as “a hammer blow to the sector”.

Nevertheless, the UK remains the sixth largest market for still light wines in terms of volume sales. Wine Intelligence found evidence to support the trend for drinking less but better, citing an “adventurous attitude and strong interest in wine” as driving factors. Younger drinkers in the 25-54 years age bracket particularly epitomise this trend, the report found, despite noting that the wine drinking population was “ageing”.

According to its 2018 report, more women than men were regular wine drinkers, however the gender divide was fairly evenly split at 51% to 49%. The 65 years and older age group were the biggest regular wine drinkers, with 27% of those surveyed consuming wine at least once a month. This was followed by the 35-44 year bracket and the 45-54 year bracket, each having 17% of regular drinkers.

Of the regions surveyed, it was the south east and east of England that came out on top, with 23% of the UK’s regular wine drinkers. The north placed second with 21%, the midlands in third with 17% and London fourth with 13%. The south west and Scotland both had 9%, Wales had 5% and Northern Ireland had 3%.

Click through to view the four main reasons that the report revealed for the reduction in UK wine drinkers. 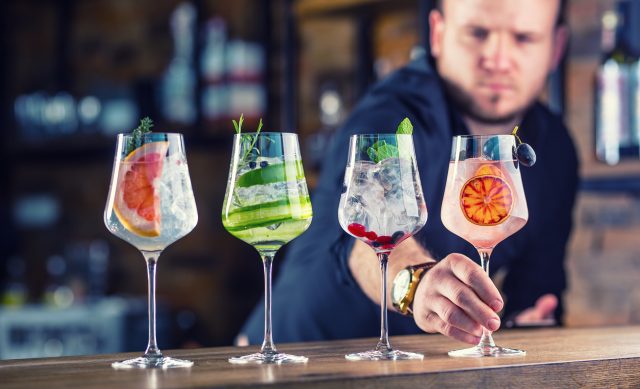 Wine Intelligence analyst Chuan Zhou noted that wine is increasingly losing market share to other drinks. These include craft beer and gin, the latter, Zhou noted “has become a remarkably vibrant and attention-grabbing category”.

Research by city law firm RPC published in October this year recorded a 20% surge in people registering trademarks for beers in the UK, with the number of beer trademarks in the UK doubling since 2010.

Meanwhile, sales of UK gin have doubled in value in the past five years with exports and domestic sales totalling £2.2 billion in the year ending 16 June 2018, according to the latest figures from the Wine and Spirit Trade Association (WSTA). 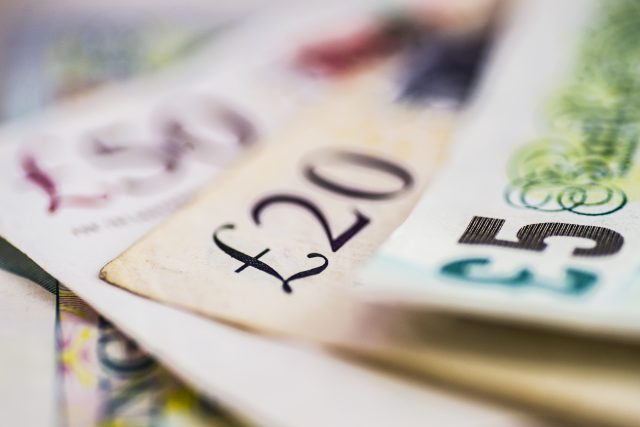 Zhou pointed to duty increases and negative currency movements as reasons why consumers are now having to spend more on wine. Tax on wine will rise alongside inflation, meaning punters will pay 7p more per bottle in 2019.

The report found that on average, in 2018, consumers have spent 30p per bottle more for at-home drinking and 50p more in the on-trade, compared to the previous year. It revealed that £8.40 is the average spend on a bottle taken to “a formal dinner party” at home while £17.30 is spent on average on a bottle at a restaurant.

Zhou also noted that “during the last 12 months, an increased proportion of UK regular wine drinkers think ‘wine is an expensive drink’”.

Alcohol consumption is in decline 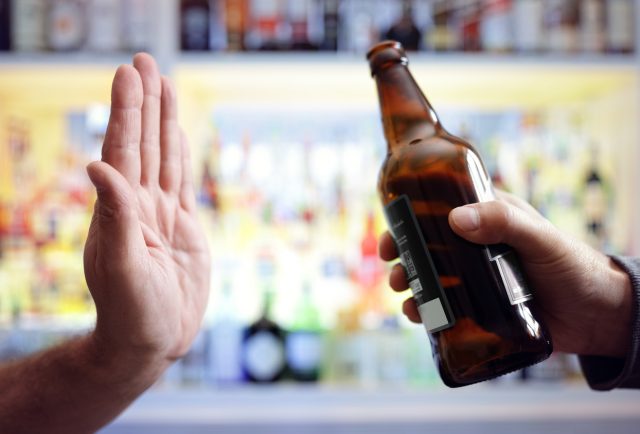 Alcohol consumption, in general, is in decline driven by a younger generation keen to moderate the amount they drink. The report found that 43% of regular wine drinkers surveyed in the UK were “actively seeking to reduce their alcohol consumption” with a particularly high percentage of those hailing from the under 35 age group (59%).

London is leading the pack in terms of region, with 62% of regular drinkers cutting down.

Zhou noted that “for now, volume declines are being mitigated by what one might call ‘core wine drinkers’, those aged 55 and over who account for 42% of total wine drinking population, are more likely to carry on with drinking, with only 33% of this age cohort moderating alcohol consumption”.

It was also mentioned that drinkers are mostly choosing to not drink at all, rather than switching to lower alcohol alternatives, despite growth in the latter category. This week, it was revealed that an extra 1.1 million people are planning to give up drinking at the start of 2019 as part of Dry January.

That said, low- and no- alcohol options are becoming more sought after. Over half of Brits surveyed by OnePoll said they have tried at least one non-alcoholic drink, with 52% agreeing with the statement that non alcoholic beer had become more socially acceptable in the past two years. 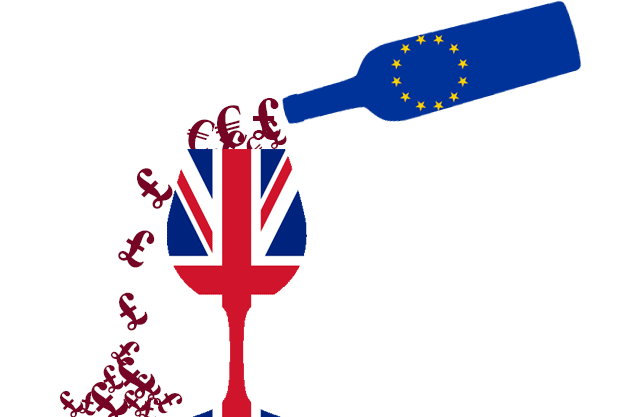 Zhou noted: “While our data suggests that consumer attitudes to specific wine producing countries of origin are seemingly unaffected by the impending departure (or not) from the EU, the trade are reporting tough market conditions in the run up to Christmas, and of course there remains the potential for widespread disruption in supply chains, and currency exposure, if the country moves towards a disorderly ‘no deal’ Brexit scenario”.

In effort to gain some certainty for the industry, the WSTA launched its #NoToNoDeal campaign last month, telling Westminster “don’t bottle it” and leave Britain with a no deal Brexit, calling such a scenario “unacceptable” for its members.

Businesses are putting measures in place in an effort to avoid any Brexit-induced disruption. For example specialist wine retailer Majestic is stockpiling around £5 – £8m worth of booze in the run up to March 2019.

Group chief financial officer James Crawford said this would be on top of the company’s normal level and would be brought in shortly before the end of the financial year to mitigate any disruption to the supply chain.

Retail and managing director, Josh Lincoln, told db that other retailers would be impacted in the same way as Majestic, but the work the business had done over the last six months stood it in good stead.

“We’re in a position to be agile to whatever the market throws at us as well,” he said.