Taxes on beer, cider and spirits will be frozen next year to support British pubs, but duty on wine will rise with inflation much to the dismay of the trade. 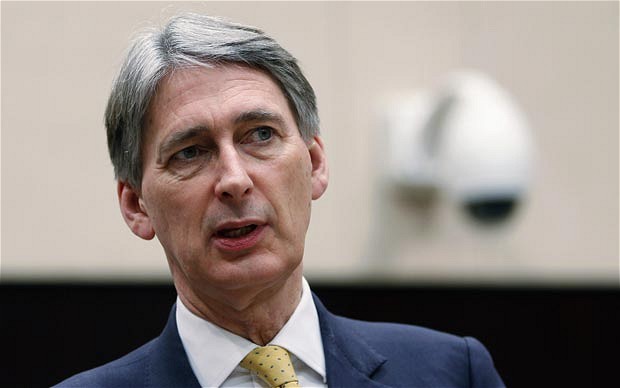 Hammond, outlining the Autumn Budget on Monday 29 October, said that freezing taxes against the rate of inflation will mean drinkers will save an average of 2p on every pint of beer and 1p per pint of cider in 2019, as well as saving 30p on a 70cl bottle of Scotch Whisky.

The Chancellor said duty would be kept at its current rate “for the patrons of the great British pub.”

The announcement comes after months of lobbying efforts from the Campaign for Real Ale (CAMRA), the British Beer and Pub Association (BBPA), the Society of Independent Brewers (SIBA) and the Scotch Whisky Association (SWA), all of which welcomed the news.

It’s the second time in a row the Conservative government has frozen beer duty. Duty on beer, cider, wine and spirits did not rise in keeping with inflation in last year’s statement, although the chancellor did place special measures on high-alcohol, low-price white cider. These higher rates on ciders with an ABV above 7% are set to come into force next year, Hammond said.

Brigid Simmonds, chair of the BBPA, called the freeze “a big step in the right direction and a huge help for pubs across the UK that are struggling.”

“This early Christmas present will save brewers, pubs and pub-goers £110 million and secure upwards of 3,000 jobs that would have been lost had beer duty gone up.”

The duty rate on spirits remains £28.74 per litre of pure alcohol. Of the £14.15 average price of a bottle of Scotch Whisky, £10.41 is collected in taxation through excise duty and VAT. 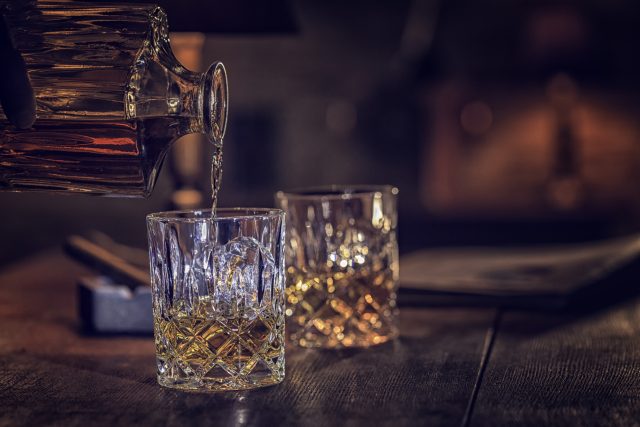 Hammond told the House of Commons the decision to freeze spirits duty “so we can all raise a wee dram to Ruth Davidson,” who gave birth to her first child last week.

Karen Betts, the SWA’s chief executive, said the freeze was “a very welcome show of support for the Scotch Whisky industry.”

There was good news for landlords as well as punters, as Hammond announced that businesses with a rateable value below £51,000 would have their rates cut by one third. This would mean a typical pub in Sheffield with a rateable value of £37,750 will save £6,178 next year, according to the Treasury.

The news was praised by the BBPA, but CAMRA’s national chairman Jackie Parker warned that independent business-owners whose rateable value fall just above this will be hit hard.

“The decision to implement the business rates relief for some and not all pubs is not enough to help protect pubs from extinction – we need wholesale reform of the business rates system to tackle the grossly unfair burden placed on pubs,” she said.

“There must be long-term change to business rates, Beer Duty and the Pubs Code to secure the future of our treasured locals, and we’re looking forward to encouraging MPs to take further action at our Mass Lobby Day tomorrow.”

Kris Gumbrell, CEO of Brewhouse & Kitchen, told the drinks business that, although the rates relief is designed to help smaller businesses more than those with multiple outlets like his, it is a positive sign for the hospitality industry and gives and indication of the shape of the UK’d economy in the future.

“It has finally been recognised that hospitality goes hand-in-hand with shops on the high street,” he said. 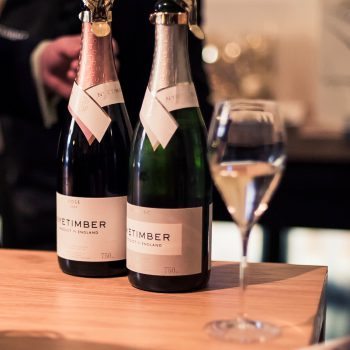 Not everyone was pleased with the divvying up of duty freezes. Tax on wine will still rise alongside inflation, meaning punters will pay 7p more per bottle in 2019.

“It actively undermines a sector that has been hardest hit since the Brexit Referendum and will be thoroughly unwelcome for the 33 million consumers of the nation’s most popular alcoholic drink.”

He said the price hike next year will “stifle growth of our flourishing English wine industry; and raise prices for consumers.”