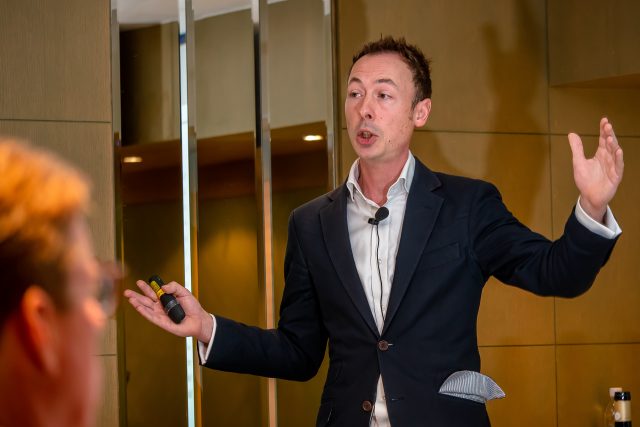 the drinks business editor-in-chief Patrick Schmitt MW gave an in-depth masterclass on Japanese wines on 9 November at Reinaissance Harbour View Hotel in Hong Kong. Having visited Japan’s major wine growing regions earlier this year including Yamanashi, Nagana and Hokkaido, Schmitt believes Japanese wine is “another emerging modern classic”. Drawing a parallel to the English wine industry, he explained that both countries’ wines are distinctive and have a strong domestic market.

With a new law introduced this October that allows only grapes grown in Japan be used for Japanese wine, the country’s wines are expected to get a further boost in quality and reach shores many thousands of miles away from where they are made. 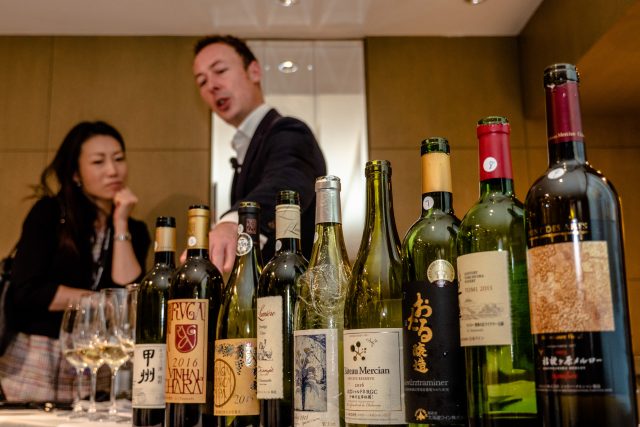 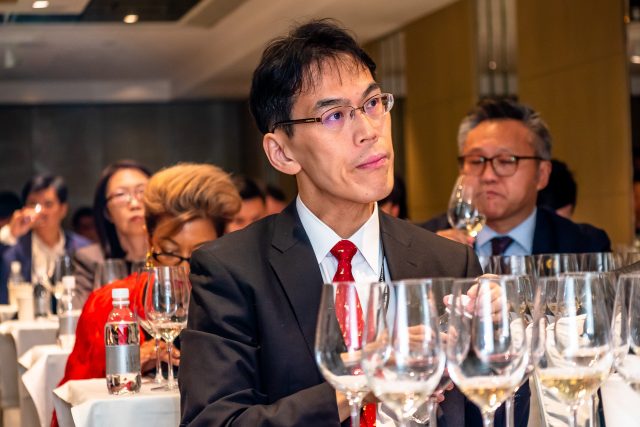 Tsukasa Hirota, Deputy Consul General of Japan in Hong Kong, was among the guests at the Japanese masterclass. 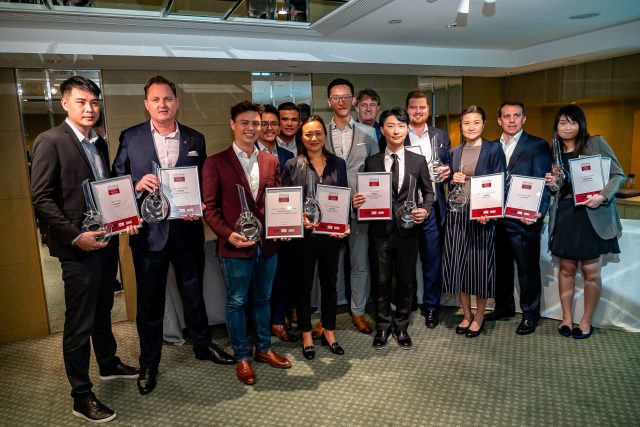 The second-edition of The Drinks Business Asian Awards celebrated the recipients of 11 awards across categories that included marketing, branding and leadership from the Asian drinks trade. Prominent companies including Australian wine giant Treasury Wine Estates, drinks company Pernod Ricard, Greater China’s leading wine merchants such as Kerry Wines (Shanghai) and COFCO Wine & Wine were among some of the top winners at the awards ceremony. Key figures in China including the country’s first Chinese Master Sommelier Lu Yang and Judy Chan, the chairwoman of China’s Grace Vineyard, were among the personality awards winners. For full profiles of all winners, please click here. 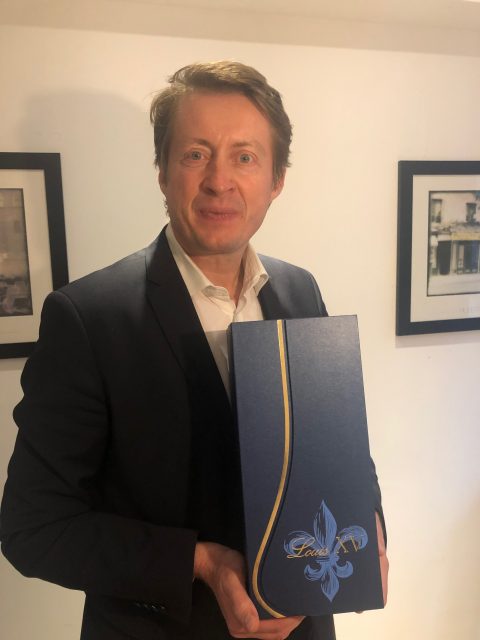 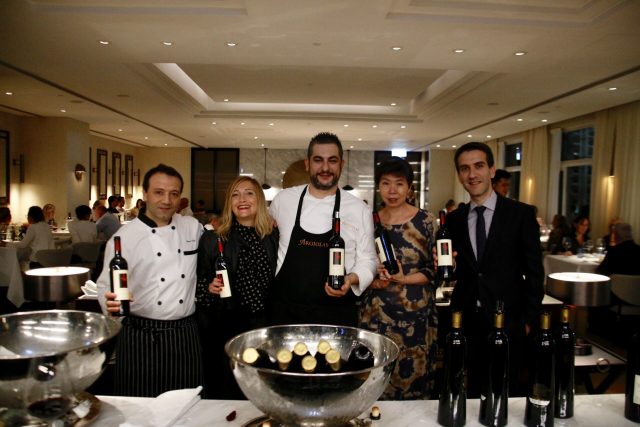 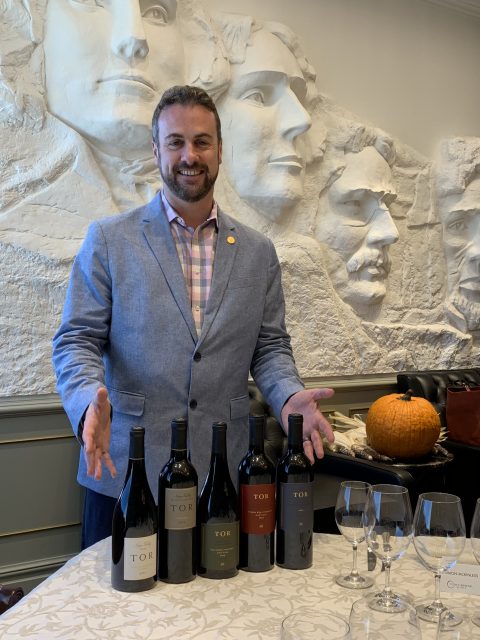 Matt Deller MW, COO of TOR Wines, was proudly presenting the range of wines from TOR Wines from Napa Valley, a winery founded in 2001 by Tor Kenward, a veteran viticulturist who worked 27 years at Beringer.

Celebrating Castello Banfi’s 40 years of history, its local importer ASC Fine Wines invited Cristina Mariani-May, family proprietor of the Italian winery in Montalcino, to Hong Kong to kick off the celebrations. Over the years, Brunellos still remain among its flagship wines, but the Banfi wine empire has expanded beyond Montalcino with vineyard land in the Maremma, Piedmont, Bolgheri and Chianti Classico. 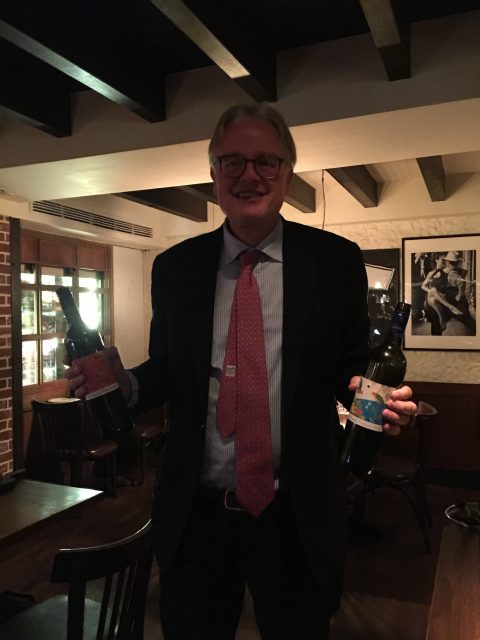 Presenting the latest releases of his namesake wines, Andrew Caillard MW was in Hong Kong to pour his Caillard Wine range, a Shiraz and a Mataro, produced in Barossa Valley, with labels painted by the Master of Wine himself. This year marks Caillard Wine’s 10th anniversary after the first release of 2008 Mataro or Mourvèdre in France, a grape known as ‘ the dog’s strangler’ in France for its harsh tannins. The 2014 Mataro with 3% addition of Shiraz, according to Caillard, was rather rounded. 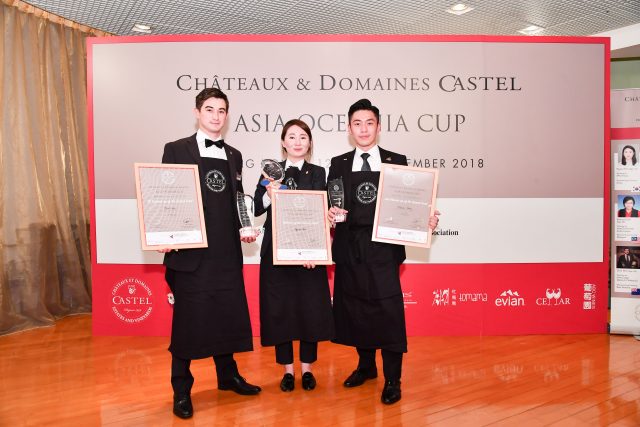