Champagne De Venoge hopes to create a cuvée in partnership with R&B singer Usher after he expressed a fondness for the brand. 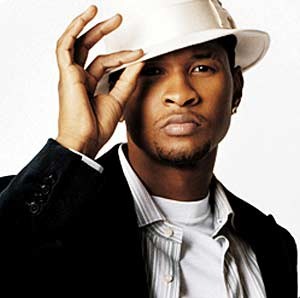 Gilles de la Bassetière, president of Champagne de Venoge, told the drinks business last week: “We will contact him to see if we could try and make a cuvée for him, and we will propose the Louis XV [the brand’s prestige cuvée].”

In an interview with the singer at the end of last year, Usher said he’d like to have a Champagne in his name, commenting: “Usher de Venoge would be nice”.

According to Bassetière, the U Got it Bad singer discovered De Venoge due to his part-ownerhsip of The Grape, a chain of cellars and wine bars, where the Champagne was sold.

The business went into receivership at the end of 2008, but Usher’s affection for De Venoges has remained.

Meanwhile, De Venoges has created a new cuvée in partnership with the designer Philippe Di Méo. 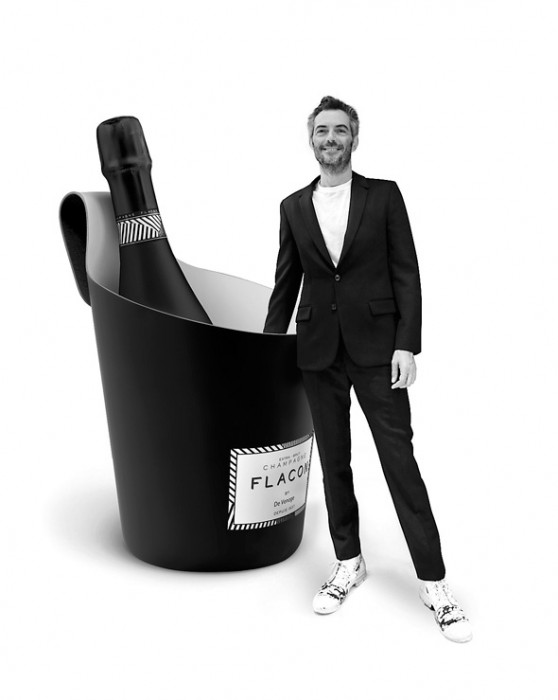 The Champagne was launched in November last year in a black bottle with a white, art deco style label.

Bassetière said the designer had chosen an extra brut style Champagne, which sells exclusively on Di Méo’s website, and that sales of the special edition, which is priced at €33, had already reached 5,000 bottles.

However, this is not the first time Philippe Di Méo has worked with a Champagne brand, having created a design for Dom Pérignon two years ago.